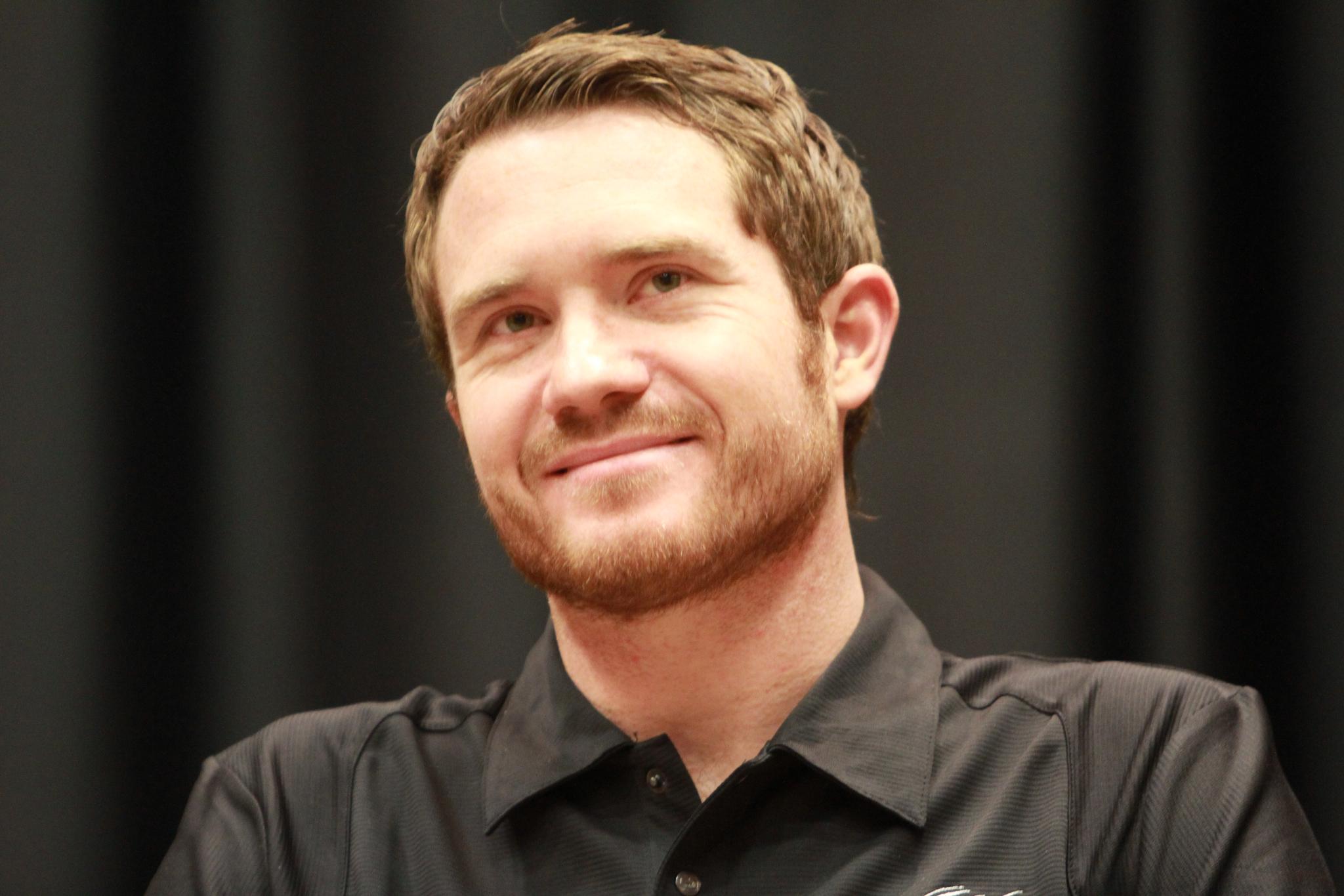 Brian Vickers is expected to be announced as Tony Stewart's replacement in the no. 14 entry for Stewart-Haas Racing for the season-opening Daytona 500 on Feb. 21

Stewart-Haas Racing has scheduled a press conference for this Friday to announce a replacement for Stewart, who suffered a severe back injury that could keep him out for up to six months.

Vickers himself has been sidelined since last season after suffering from blood clots and will need medical clearance from NASCAR before he can race in the Daytona 500. Vickers has been without a ride since Michael Waltrip Racing folded at the end of the 2015 season.