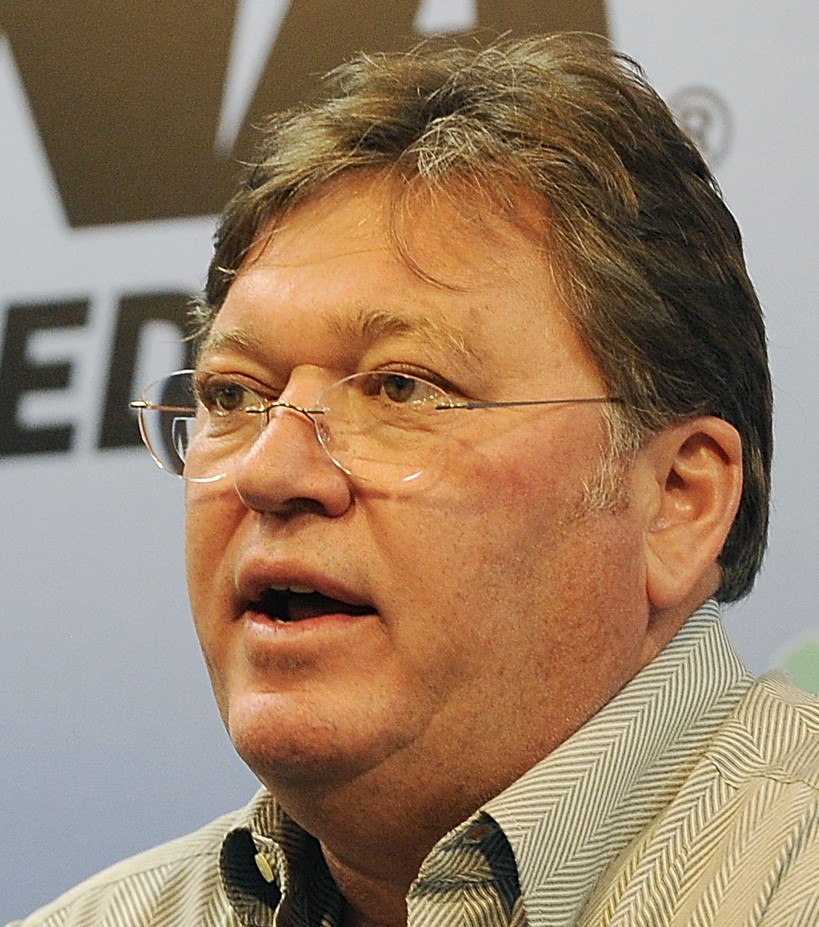 Robin Pemberton, who was one of the most successful crew chiefs in the history of NASCAR and took over as director of competition in 2004, is leaving at the end of the year.

He’s making room for Scott Miller, who was executive-vice president of competition for Michael Waltrip Racing, which is now out of business.

Whether he was pushed is immaterial. In the business world, he’s at large.

I bet I know where that’s going to be.

Several weeks ago, Jay Frye was named president of IndyCar competition and operations. Frye previously ran Red Bull Racing’s team in NASCAR and before that he helped build another NASCAR team into a contender before merging it with Dale Earnhardt Jr.’s operation.

You can bet that Pemberton’s and Frye’s paths crossed more than a few times.

So here’s my Prediction: About a minute after competition director Robin Pemberton leaves NASCAR’s payroll, he’ll be added to IndyCar’s. I’m not sure exactly what his title will be, or his responsibilities, but I’m positive it will have something to do with the running of the races. Norris McDonald/Toronto Star