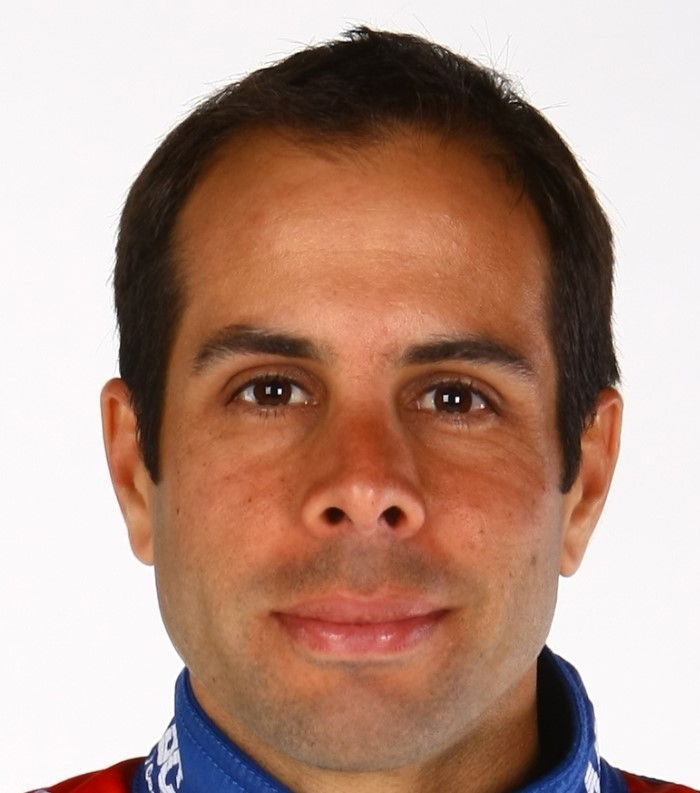 UPDATE As first rumored by AutoRacing1 this past September, former IndyCar driver Vitor Meira is working on a possible ride for this season's upcoming race in Brasilia, and possibly the Indy 500 as well. Curt Cavin of the Indianapolis Star mentions this in today's IndyCar Q & A.

We expect Meira, who finished second 8 times without winning during his IndyCar career, to race with a Honda team.

Vitor Meira was pointing out features of the Indianapolis Motor Speedway road course to Agnelo Queiroz, Governor of the Federal District of Brazil, in May, relaying in Portuguese how Brasilia would benefit from hosting a Verizon IndyCar Series race.

“It was cool to race in Sao Paulo and one of the greatest times I had, but racing in Brasilia will be something else," said Meira, who has campaigned to have the Verizon IndyCar Series return to Brazil – specifically to his hometown – after a one-year absence.

That was confirmed Sept. 18, when the Governor and Hulman & Co. CEO Mark Miles announced that the Brasilia Indy 300 would be contested on March 7-8, 2015, on the revamped Autodromo Internacional Nelson Piquet near the heart of the capital city.

And Meira, who competed in 131 Verizon IndyCar Series races between 2002 and 2011, will campaign to drive in the race.

“It would be a good last chapter to race there after my father’s death and I’d like to race for him at his home where he raised me," said Meira, 37, of his father, Haroldo, who died in May 2013.

Meira said most of his memories of his father, who was an executive with a large Brazilian communications firm, involve racing.

“When I was little I wanted an electric mini-car and my dad gave me a choice between that and a go-kart," Meira said. “I knew nothing about go-karts so he took me to a track to see them. He said I could run the mini-car at home anytime I wanted but the go-kart I could only run at the racetrack. I chose the go-kart. It was faster and louder and I could race against other kids. It looked like a lot more fun. Looking back now, I think it was really perceptive on his part."

The circuit, which is being finalized for INDYCAR standards by Tony Cotman of NZR Consulting, is across the road from a stadium that was among the venues for the World Cup this summer. It April, it hosted one of the eight rounds of the new Brazilian Formula Three Championship.

“The structure is pretty good and how wide the track is," Meira noted. “There is a lot to be done but the basics are already there."

Meira also got behind the wheel of the simulator at Dallara’s U.S. facility near the Indianapolis Motor Speedway to provide a tutorial for the Governor and his party of what a driver experiences on a road course.

“You can get the drawing of the racetrack, but the important thing they have to know is that the simulator has a wide range of detail," said Meira, who added that his first experience in the two-story structure was “wild." “Once we have the track done, we’ll put in the data in the simulator and have the track almost live for everybody."