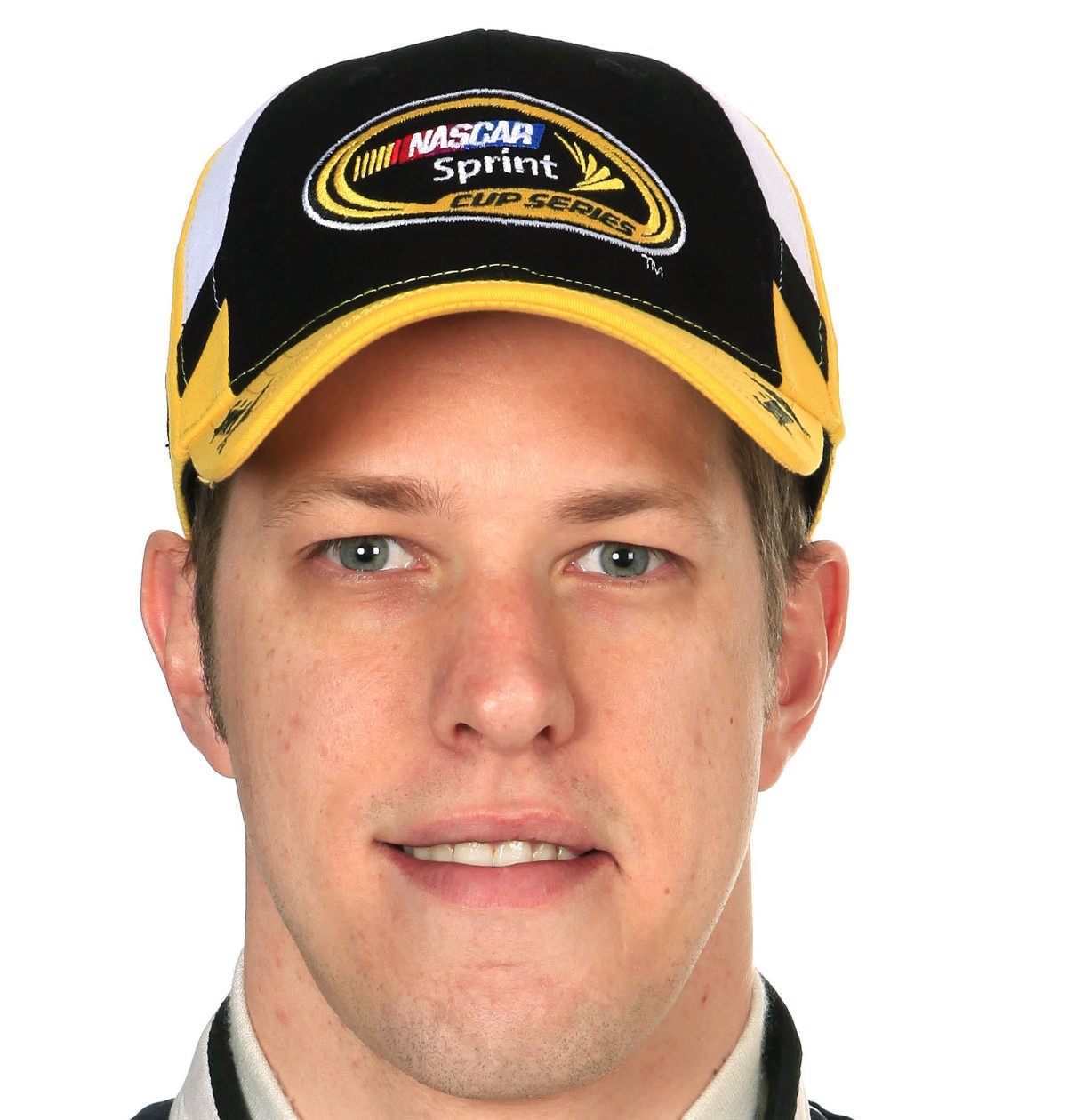 Don’t be surprised if 2012 Sprint Cup champion Brad Keselowski is not quite as outspoken and critical this season as he has been in the past.

It’s not that Keselowski is tired of paying NASCAR fines — he estimates he’s paid out more than $75,000 in fines the past few years. Instead, he’s taking his criticism and strong opinions about the sport behind closed doors, talking directly to NASCAR officials about changes he thinks should be made.

After being fined and called on the carpet several times for being outspoken and critical, Keselowski says he now has more of a private forum with NASCAR officials.

Asked if he had been muzzled by NASCAR officials, Keselowski said, “I don’t have a muzzle on my face right now, but maybe I should have.

“I’m in an increasingly difficult position as a champion of this sport to try to convey the very strong situation and the health of this sport, which, although it could always be better, is not terrible, and also my own personal agenda to be a champion that moves this sport forward," Keselowski said at NASCAR Media Day.

“I think the most significant way I can answer that question is I think quite a few back channels have opened up within NASCAR over the last six to eight months that have given me the ability to not have to go to the media to get something done. That fits my personal and professional agenda, and out of respect for that I think it maybe creates a situation where what might look like a muzzle to you or to the outside is perhaps more a moment of opportunity I just don’t want to piss away."