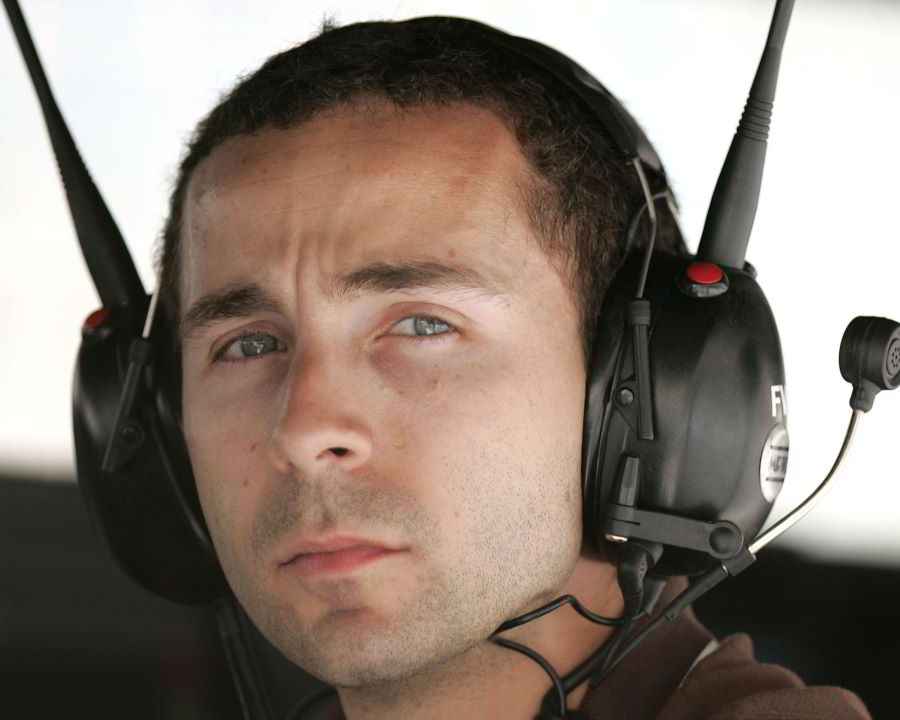 This rumor is upgraded to 'fact' today. As predicted, it was confirmed on Thursday that McLaren and its 2015 engine partner Honda have teamed up with the top GP2 outfit ART.

Media reports had said the British team would work with Nicolas Todt's outfit to house and nurture burgeoning McLaren and Honda-linked young drivers.

Indeed, ART duly announced on Thursday that McLaren junior Stoffel Vandoorne will race for the team this year, as part of "a brand new and exciting partnership agreement with McLaren and Honda".

And McLaren said Belgian 21-year-old Vandoorne will be the F1 reserve driver in 2014.

"The guys at Woking really know how to prepare a driver for formula one," he said, "and I've really enjoyed working with them. I still do."

As expected, Vandoorne's teammate at ART this year is a Honda-linked Japanese, and his name is Takuya Izawa.

The 29-year-old from Tokyo has been plucked straight out of Japan's top Super GT and Formula Nippon series.

"Together with Honda," a statement issued by ART read, "he has built a track record of both car and endurance racing."

Izawa said: "I will take a new step forward toward global racing as a driver who inherited Honda's challenging spirit.

"I am grateful for Honda for giving me this opportunity and for all people who supported me to this date."

01/22/14 (GMM) McLaren is set to join forces with a leading GP2 team, according to reports in France.

That will begin with the strongly-championed McLaren junior Stoffel Vandoorne in 2014, and possibly a Honda-linked Japanese driver, the report adds.

RMC said the parties have agreed to the collaboration, with an official announcement due in the coming days.

Meanwhile, McLaren has refused to comment publicly on speculation that, despite having now passed all the crash tests with its new MP4-29, the team could sit out next week's opening winter test at Jerez.