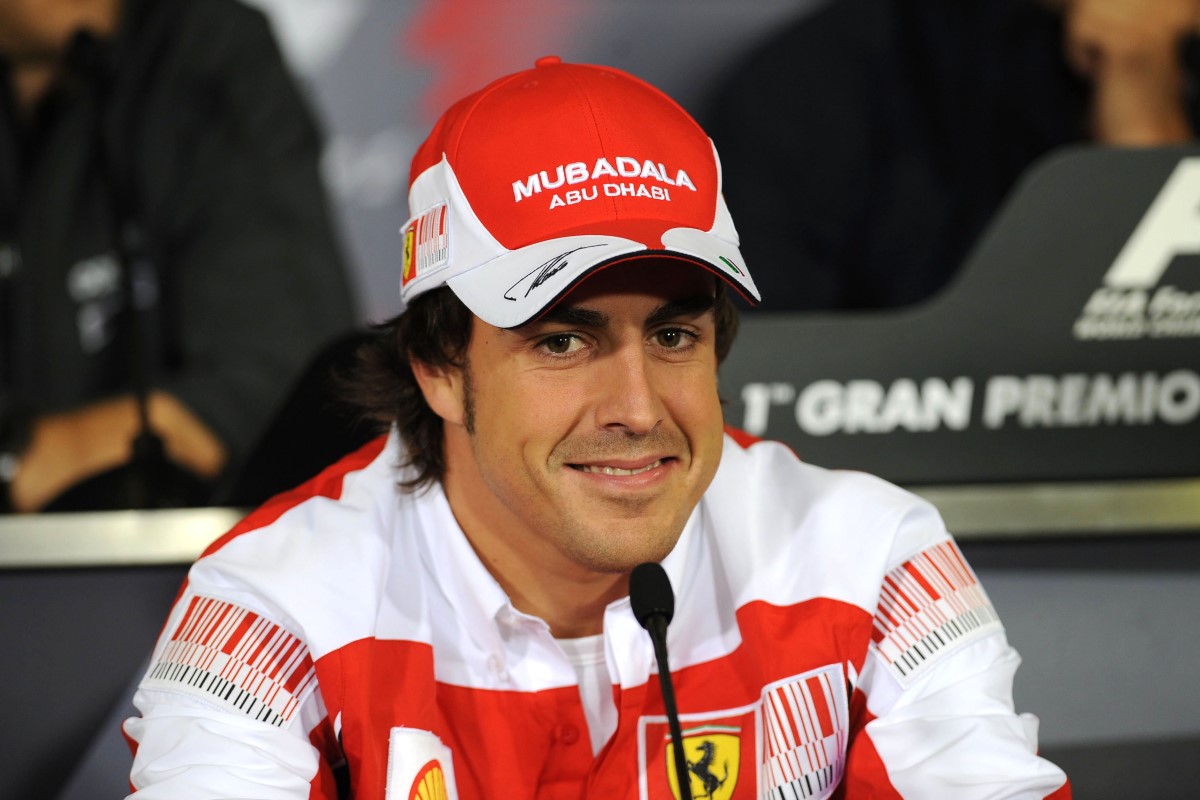 Fernando Alonso revealed that he had not set foot in the McLaren motorhome since he left the team in October 2007. But he said he would not have a problem if his ex-McLaren teammate Lewis Hamilton came to Ferrari.

"Why not? I have no problem with Hamilton and neither did we have one at McLaren. I have the absolute respect for him. As long as it wasn't at McLaren, sharing a team with Hamilton would be good.

"I don't have problems in sharing a team with anybody. I have been lucky to be with great drivers, although when they share with me it seems that they have lost speed and have become bad drivers. Therefore, I like to beat my team-mate, I like to race to the maximum and if a great driver comes and I also manage to beat him, perhaps what I do is valued more."