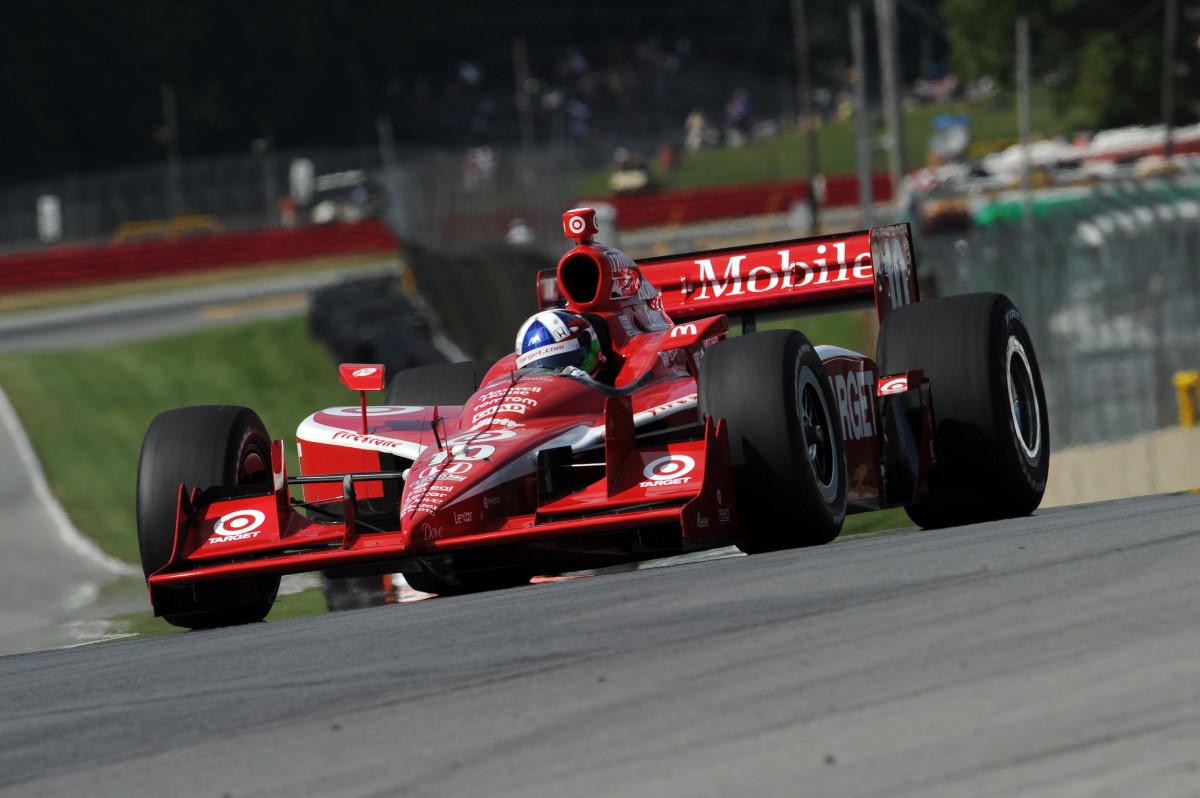 I would have lost this wager. If someone would have bet me a north central Ohio race track was going to be sold this spring, I would have picked the one that hasn't had a real season since 2008, the one fighting the tax man, the one that likely will be quiet in 2011.

Today Mansfield Motorsports Park remains in the hands of Mike Dzurilla, while Mid-Ohio Sports Car Course and The Mid-Ohio School are under new ownership.

Wednesday afternoon TrueSports, Inc., which has owned the Lexington road course since 1981, and President Michelle Trueman Gajoch, who ran the track for the better part of two decades and founded the school, cashed out.

The Trueman family has been the best of stewards.

Her father Jim bought it and immediately poured millions into making it one of America's premier road courses, attracting the biggest open-wheel and sports car series of the day as well as introducing big-time motorcycle racing.

When he died in 1986, his wife Barbara handled the business until their daughter Michelle was ready for the position.

In her reign over the last two decades, the improvements continued as she offered a steady hand and a measured approach in the frenetic, always changing world of motor sports.

Her impact on the area was real. No other business in north central Ohio brings hundreds of thousands of people to town each year. And with the crowds comes cash for hotel owners, restaurateurs and other small business owners as well as our city, county and state governments who get a cut off the top in the way of sales and bed taxes.

The great thing about Wednesday's news is none of those things will change.

Business will continue as usual on Steam Corners Road. As track media coordinator Jesse Ghiorzi said, the only thing that changes is the name on the door.

Trueman Gajoch sold it to a couple of serious players in the motor sports world. For years Kim Green and Kevin Savoree ran top-notch racing teams, most notably in CART and IndyCar.

Earlier this decade they began dabbling in race promotion, running the street races in St. Petersburg, Fla., and Toronto. While this is their first permanent track to be incorporated into Green Savoree Racing Promotions, I see it as a good thing.

The reason Mid-Ohio is thriving 50 years after it opened is because it had family ownership that needed it to help support the family. Les Griebling and the Truemans had to reinvest in the property, had to attract major events and had to expand what they offered because they were true entrepreneurs whose livelihood depended on it.

If Mid-Ohio is bought by a large conglomerate, it becomes one of a number of properties. It loses its specialness. It becomes easy to cut corners and get by on the cheap in order to make a balance sheet in an accountant's office look a little better. Things get bogged down in middle management and decisions need boardroom approval.

Those of us who work in big corporations know the drill.

While Green Savoree Mid-Ohio, LLC, isn't a family business like it was for the two other owners, it's in the ballpark. They are a small company and this is their new crown jewel. They don't want to screw it up.

I fully expect them to follow the path Trueman Gajoch already blazed. And they'll do it with a vigor that comes with new ownership.

After years of dealing with squirrely and sometimes cantankerous sanctioning bodies, not to mention courting sponsors, Trueman Gajoch understandably lost her edge.

She repaved and reconfigured the course. She improved the safety of the track. She successfully returned major league open-wheel racing to the schedule. She tried to give American motorcycle racing a signature event. She expanded the campgrounds. She added riding programs to the ultra-successful school course list. It was a flurry of activity crammed into just a couple of years in the middle of the decade.

And three years ago, she stood on the track watching her staff handle another race weekend and wondered 'What's next?'

She had done all she could do and figured it was time to let someone else have the fun of handling potential rider boycotts and Port-A-John questions and media inquiries and ticket complaints.

Her track record suggests Trueman Gajoch is always a step ahead. Who could blame her for wanting to cash out after the last 20-plus years?

Her track record also says her decisions are sound and on the money. Obviously there's something about Green and Savoree she likes or she wouldn't have sold to them. They weren't the only suitors out there in the three years she was looking to sell.

As much as I would rather have Mid-Ohio remain under the TrueSports umbrella, this is likely the best alternative.

Green Savoree Mid-Ohio is under the direction of energetic motor sports veterans who know the major players in the sport and who vow to keep things (including the staff) as they are.

I'm sure changes eventually will come, and I'm hopeful they'll follow the model that led to Mid-Ohio being such a coveted property.