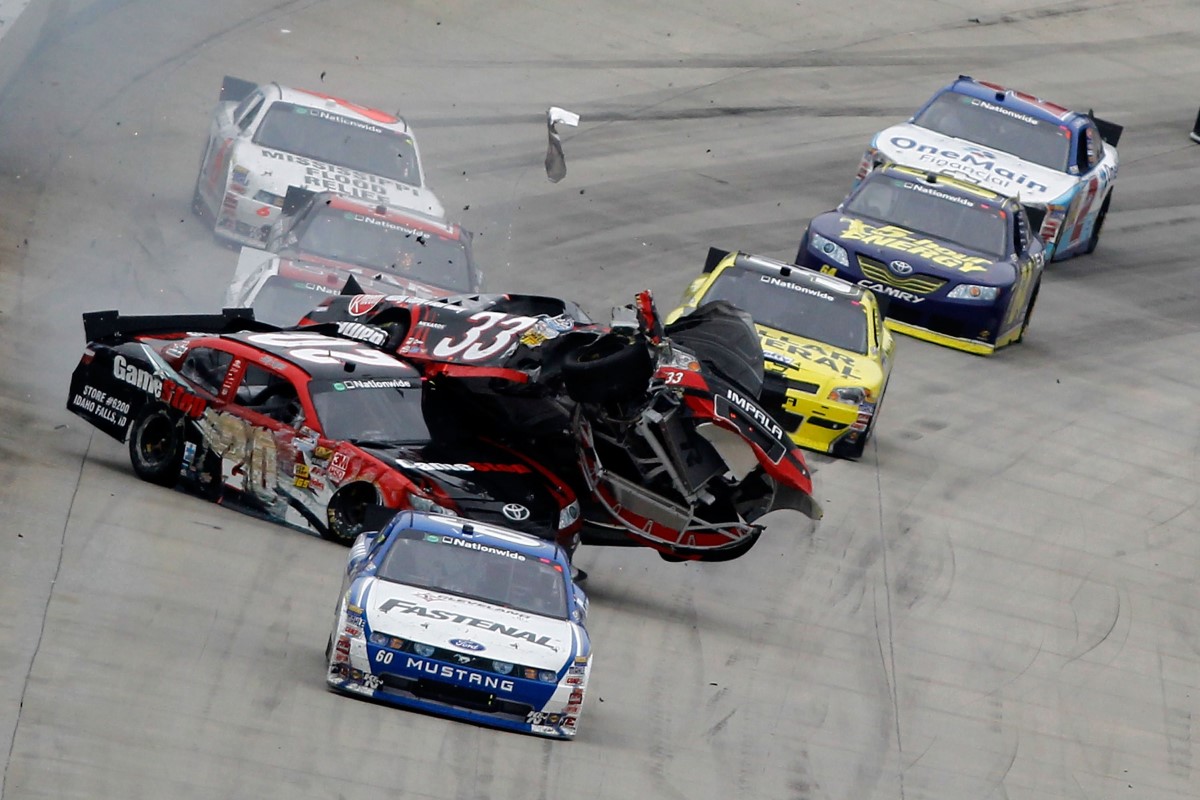 The NASCAR Sprint Cup Chase For The Championship rolls onto the Dover International Raceway for Sunday's running of the A A A 400 on a one mile, concrete laden, speedway known as the Monster Mile. The official mascot for this speedway is a large, angry looking, concrete monster named Miles. Over the years Miles, with his threatening red eyes, has been known to create havoc with the Sprint Cup competitors who dare to enter his domain.