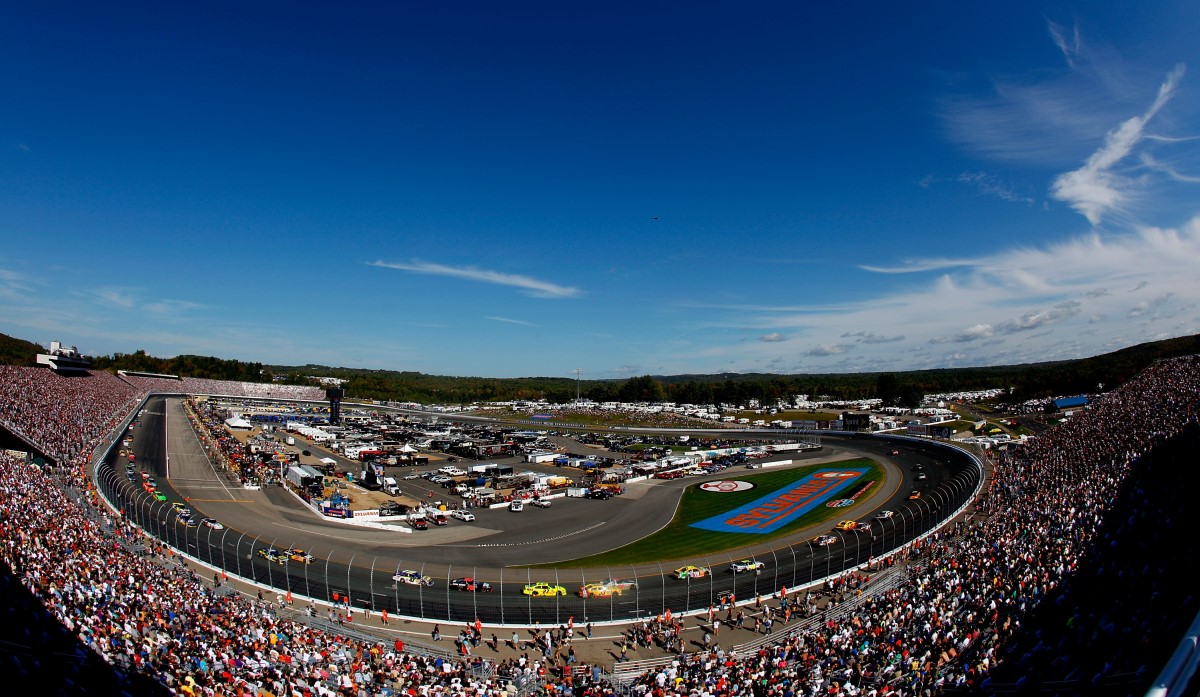 "We overestimated what the fan interest would be," and ticket sales did not compensate for the expenses of operating the race that weekend, speedway general manager and Executive Vice President Jerry Gappens said yesterday.

"There is no ill will on either side," he said. "We worked together to try to find alternatives, but they had to get their schedule out, and the answers just couldn't be resolved in time."

Track officials estimated they could draw between 35,000 and 40,000 spectators for the inaugural return of Indy racing in Loudon, about 40 percent of the typical attendance for each of their two annual NASCAR races, Gappens said.

Instead, total attendance – including people like the police and tradesmen who didn't buy tickets – was about 28,000.

"We thought we were being kind of conservative," he said.

The speedway marketed the event aggressively, he said, including buying a full-page national ad in USA Today newspaper. In total, they spent about $400,000 marketing the event, which Gappens said is comparable to the advertising budget for each NASCAR race.

"We even printed brochures in French and went up to Canada and in Portuguese and went down into the communities in Massachusetts, because this racing has a more international feel, and there are drivers from those countries that people might want to come see," he said. "It just didn't get the response we had hoped for."

Gappens said the speedway could not agree on a deal with INDYCAR that would make the race financially successful.

“I wish them nothing but success as they continue to build that product and brand of racing," Gappens said in a statement.