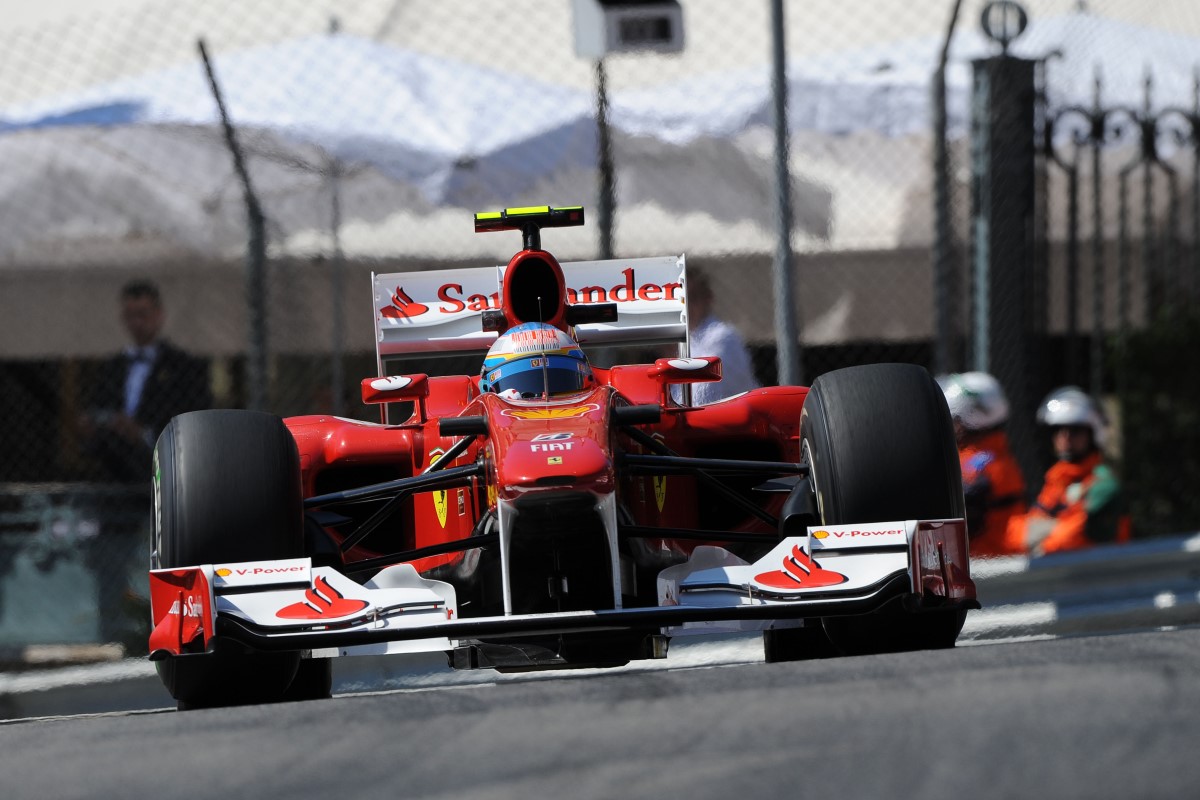 Ferrari driver Fernando Alonso had a bittersweet race around the streets of Monte Carlo last Sunday when after an accident in Saturday morning practice forced him to sit the all important qualifying session out, he was left to start Sunday’s race from pitlane.

In Monaco, this is normally a disaster as overtaking there is virtually impossible. However, the Spaniard fought back and pulled off some brilliant moves to eventually cross the line in sixth place. Here he speaks about his weekend…

" Clearly, in terms of the points I picked up, it was not good enough, especially as we were in the right shape to fight for the win," he said on the team’s official website. “Following on from Barcelona, where we were not fast enough to win, on the Monaco track, where aerodynamics is less important, we were more competitive. When you have a car that is easy to drive, as is the case with the F10 – something which Felipe and I both realized immediately right from the first test in Valencia – it means you quickly feel confident with it. And that is vital on a track like this one."

“Then, on Saturday morning, you all know what happened and sixth place on Sunday therefore had a very different flavor to it: this result should make the team proud of all they did in difficult circumstances. It’s never happened to me before, not to be able to take part in qualifying. It can happen that you go out in the early stages, because of a mistake or a technical problem, but to find yourself having to watch the screen right from the start, that was really cruel. But I think this incident brought us even closer together as a group: it’s at times like these that you get the measure of people and the entire team was amazing."

“Sunday was very satisfying. We were aware that if we wanted to finish in the points, everything had to be perfect: the car, strategy, overtaking and tires. And that was indeed the case. The first laps were very hectic, with six overtaking moves and then I had to try and make the most of the strategy, waiting for others to pit. From lap 28, I found myself sixth and, from that point onwards, my main aim was to manage the car and the tires."

“We had only finished rebuilding the car a few hours earlier and to finish such a tough race without the slightest problem shows just how great the lads are. Then at the end came the incident with Michael: the pit wall had told me that, as the race was still under the Safety Car on the last lap, overtaking was not allowed and so I was calm and that was later confirmed by the Stewards, who put things right."

“Now, we have to roll our sleeves up to push even more on the development of the car. We still have to make up some ground in terms of performance and as we are in the thick of the fight, we don’t want to leave anything to chance as we try and reach our goals."