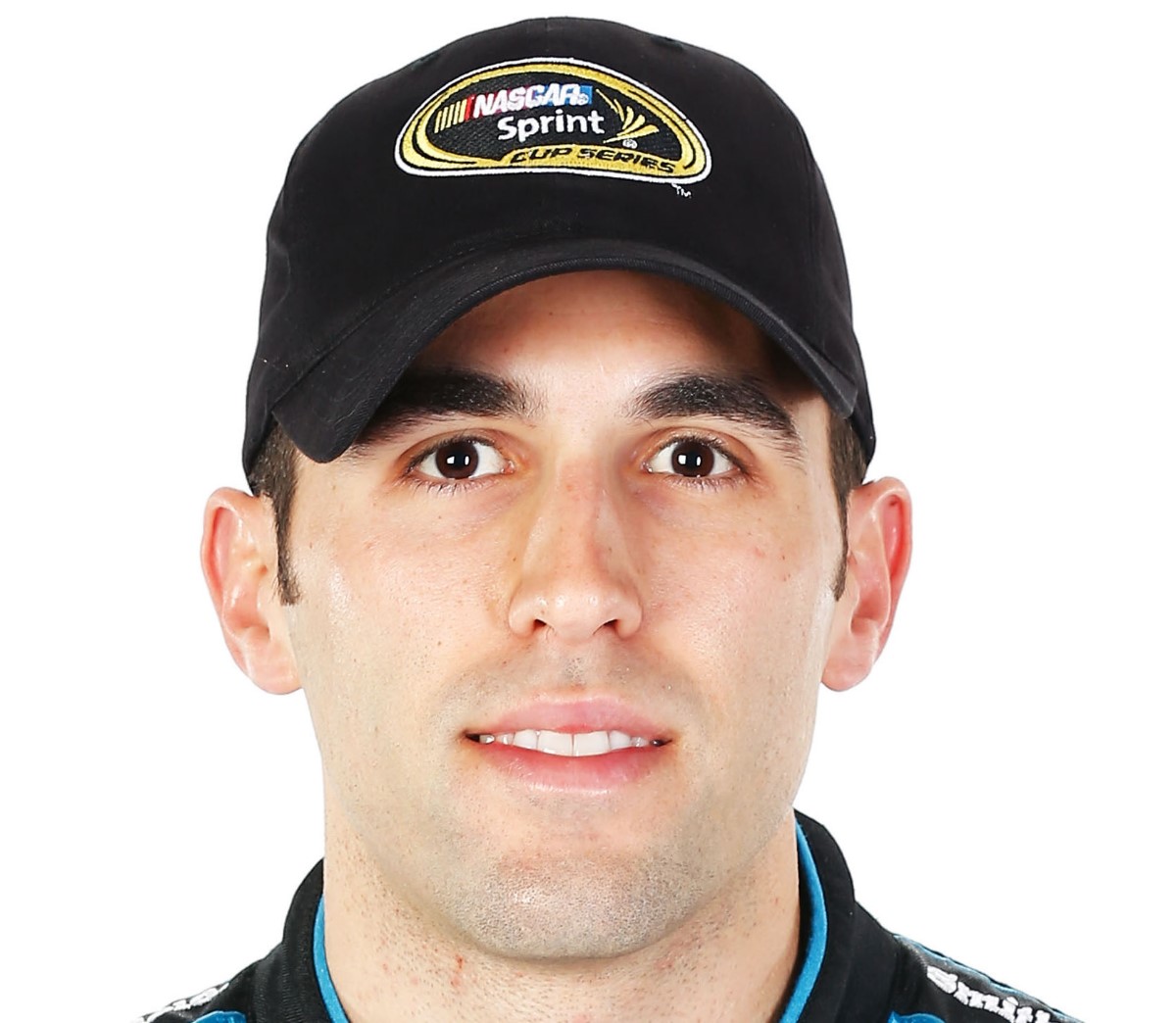 Aric Almirola won't shy away from admitting that not having crew chief Todd Parrott in the garage the rest of the season will impact his race team. "It certainly has had some impact for sure but for all weekends for something like that to happen, Talladega is a pretty easy one," Almirola said after winning the pole.

RPM competition director Sammy Johns served as interim crew chief at Talladega while Parrott is suspended. Parrott is not expected to return before the end of the season. He must meet with a substance-abuse professional, who will diagnose him and determine what steps he must take to complete NASCAR's "Road to Recovery" program.

That typically takes at least six weeks. Parrott is the first Cup crew chief suspended since NASCAR started random drug testing in 2009. "We are working on a plan, and I am sure they will announce the plan next week as to our plans for the rest of the year moving forward," Almirola said. "We just have to work through that and we will keep that internal until we are ready to announce it. "We have sat down and talked about it and tried to come up with the best solution for what is best for us." Sporting News