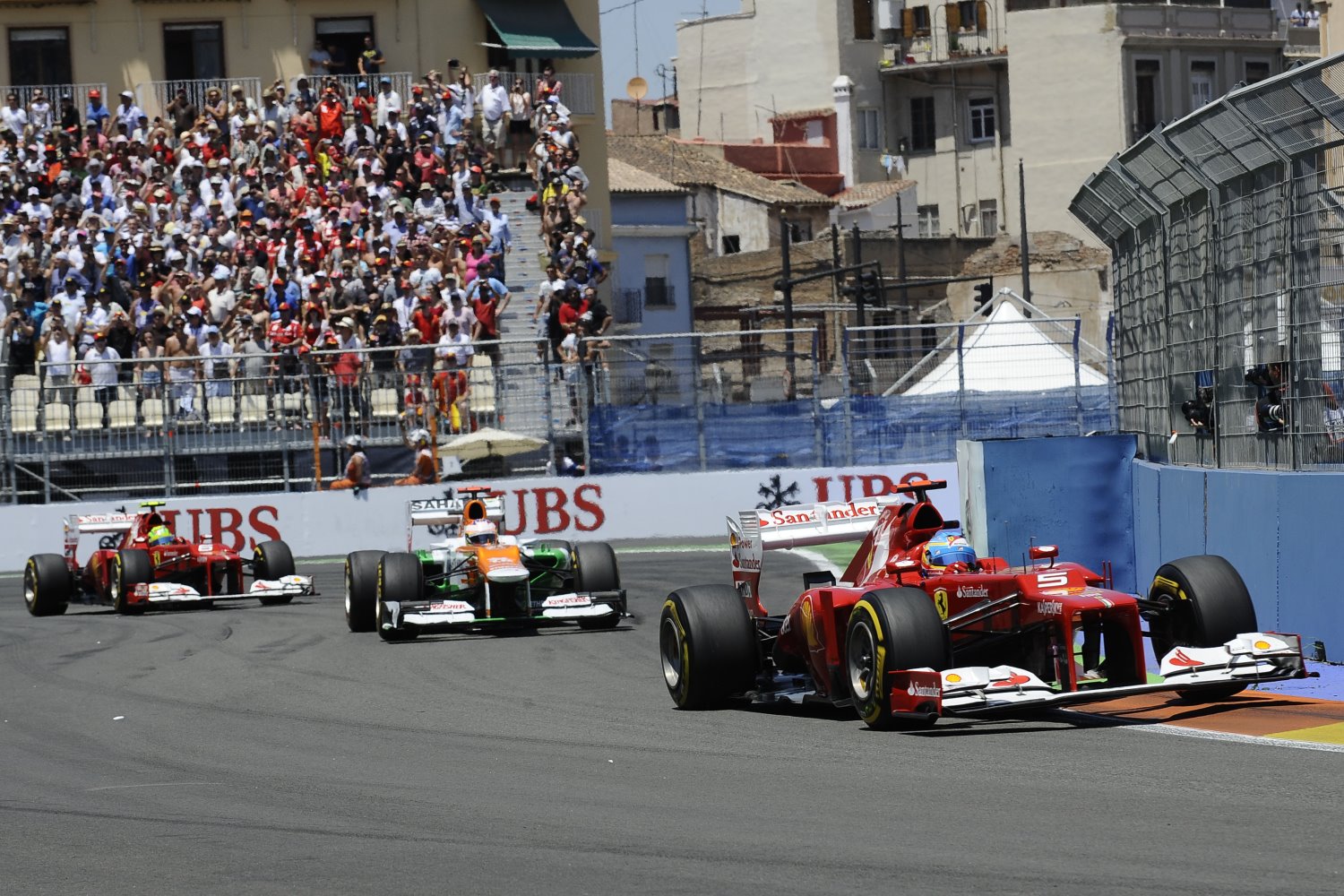 F1 CEO Bernie Ecclestone has excused Valencia of a fine for dropping off the F1 calendar, "but everything in Formula 1 has a price," according to Pablo Juanarena of MARCA. Ecclestone wants to "take fencing, spare tires, grandstands and retaining walls from Valencia."

This is an "insignificant price" compared to a fine for breach of contract, which would cost more than $68M. The beneficiary of Valencia dropping from the calendar is F1's new Grand Prix of America, "which is scheduled to take place June 1 on the banks of the Hudson River." Ecclestone "has a personal interest in having a race with the N.Y. skyline as the racetrack's backdrop."

The idea is to "move as much of the material as possible by ship from Valencia to the site of the Grand Prix of America." MARCA