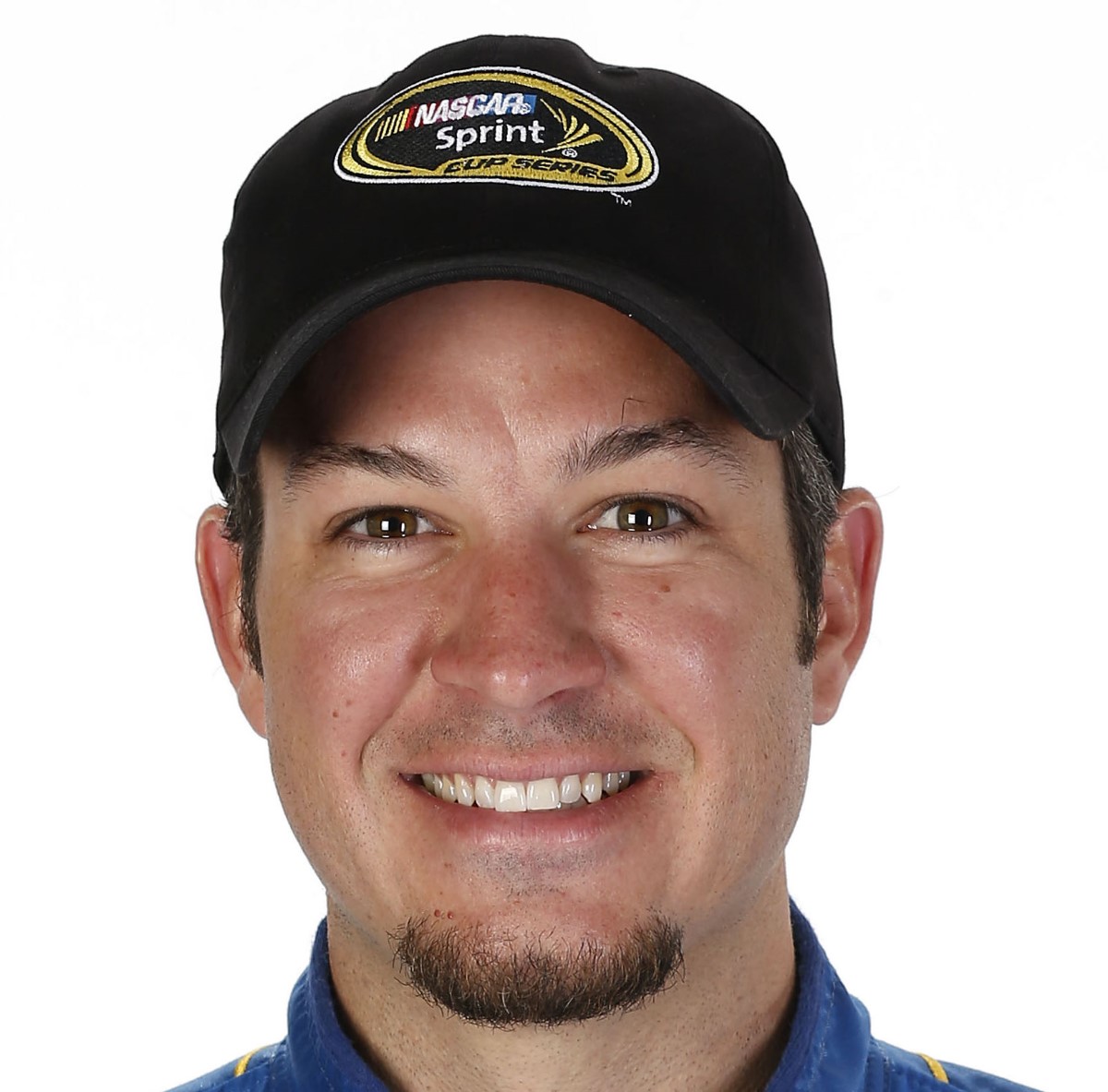 A spokesman for the Barney Visser-Todd Berrier Chevy #78 Furniture Row Racing operation says the team is "very hopeful" of signing Martin Truex Jr. to a contract for 2014. Truex was victim of the Richmond (MWR) controversy, first making the championship playoffs in a hard stretch charge…only to be bounced out of the chase and replaced by #24-Jeff Gordon, in the wake of the #15-Clint Bowyer/#55-Brian Vickers flap. Not only did Truex get booted from the playoffs for no fault of his own, his sponsor NAPA is pulling the plug at the end of the season over the controversy. That has many Waltrip people quite worried about their own jobs for next season. MikeMulhern.net