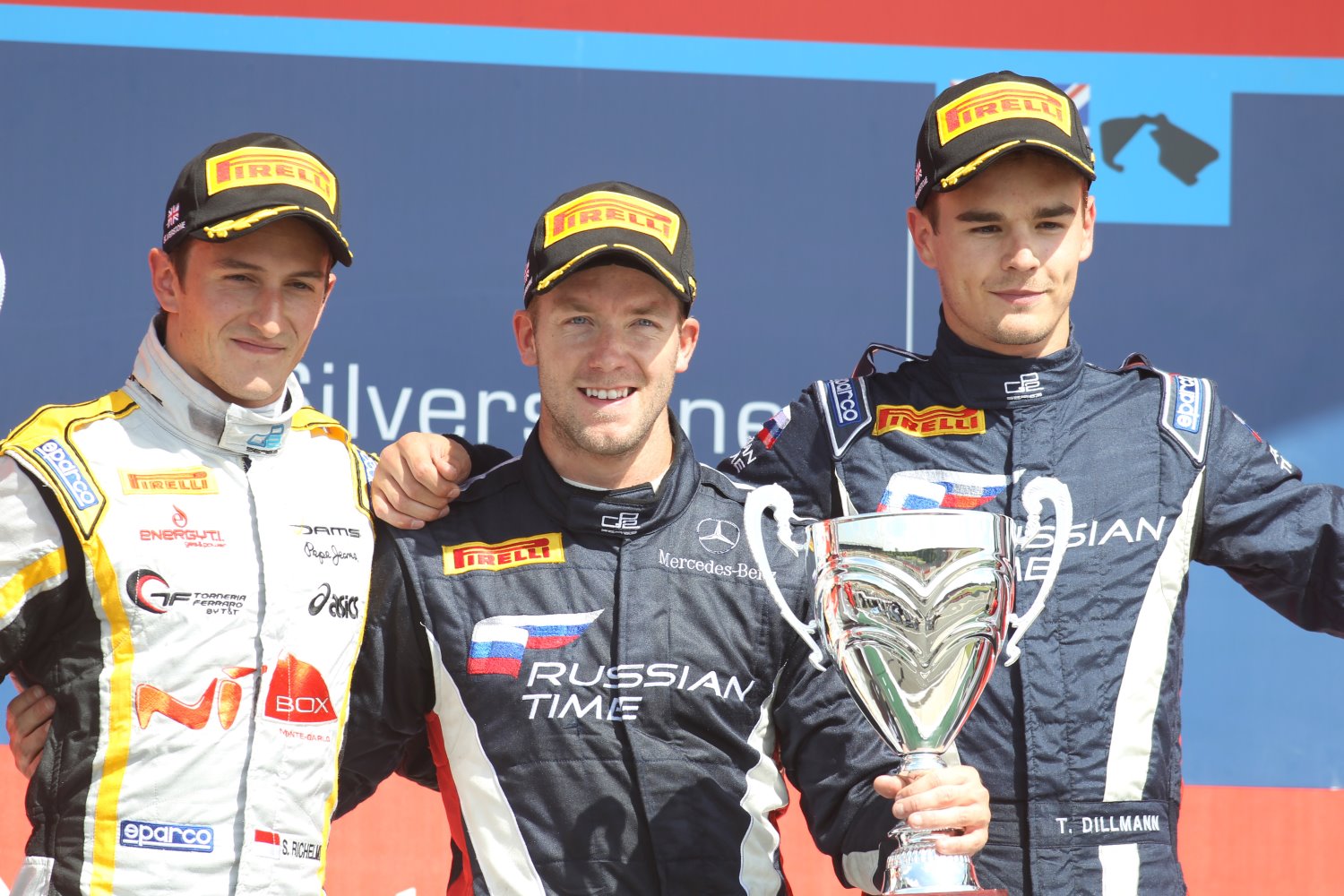 26-year-old Sam Bird has a few weeks to pass as he and the other GP2 drivers wait for the season finale in Abu Dhabi. The Englishman sits second in Formula 1's top training category, eight points out of the lead, and with a win at the most recent round in Singapore, he's riding a wave of momentum into more than a month of downtime between rounds.

With little to do but train and evaluate his options for next year, Bird, who has been part of the Mercedes F1 team as a test and reserve driver since 2012, revealed to RACER that he's taking a serious look at making the switch to IndyCar.

“I would very much welcome an opportunity to race in America," Bird said in a RACER exclusive. “I've watched it ever since I was young. I've always been fascinated with it, both the street and road course racing and the ovals. In GP2 and in other series that I've done, the street circuits have been a strong point for me. The last two years I've actually won in Monaco in both World Series by Renault and GP2, as well as numerous other podiums at street circuits.

“I think this would bode very, very well for the likes of IndyCar. I think it's got some fantastic driving talent there. I think it's great for the series that Juan Pablo Montoya has announced that he will be returning. And I think that if that were to be a possibility, I would very much welcome the chance."

Rather than fight to land with a bottom-tier F1 team, Bird's looking to follow in the footsteps of Montoya and Sebastien Bourdais who won F3000 championships (the precursor to GP2) and moved across the pond to race in CART/Champ Car the following year.

Although many of the current IndyCar drivers have F3000/GP2 experience, it would be a welcome return for the reigning GP2 champion to choose Indy car racing as the next step in his career.

“I think with the current climate and the way the driver market works out now in Europe, it's increasingly difficult to transition to Formula 1," added Bird. “I'm not saying that IndyCar isn't a first choice; I think IndyCar is definitely on par with any other plan that I would have because it is a pinnacle of motorsports. You don't get any higher stateside than IndyCar, for sure.

“It is a different sort of stepping stone and a different way of approaching things but I think it's time I do think outside the box and do look at other opportunities and I think there's a big opportunity there if somebody were to open the door." More at Racer.com