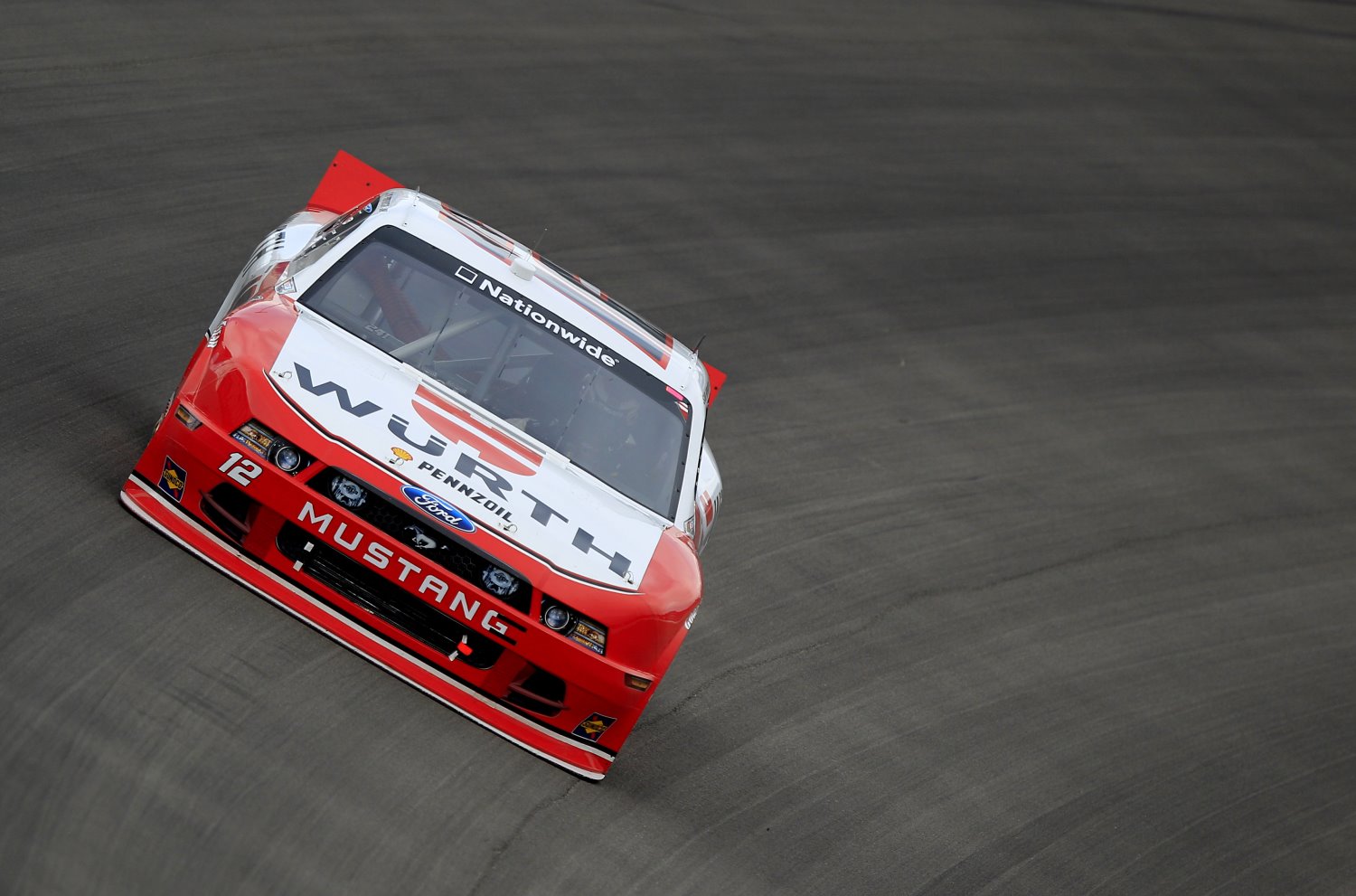 UPDATE #4 A reader writes, Dear AR1.com, It's just a coincidence that a Toyota car has won the pole yet again for the Sprint cup race in Fontana, mere footsteps from Toyota USA's headquarters in Torrance, CA. It's the third time Denny Hamlin has won the pole at Fontana. It's important to keep Toyota and all of its California employees happy and in the series. Hopefully all of them will come out to the race and fill the usually empty Fontana grandstands. I am also keen to note that Hamlin publicly apologized for spinning out Logano last week, I assume after being asked to do so. He then went out and won the pole. And it's just a coincidence that the great Danica Patrick won the pole for the Daytona 500 but all of a sudden has been a complete backmarker since. I guess after that rock hit her in the head she forgot how to drive. Or was it that the pole was manufactured? Mordichai Rosen, Los Angeles, CA

03/10/13 Dear AR1.com, After badmouthing the new Gen 6 Sprint Cup car last week maybe it's just a coincidence that Denny Hamlin got a drive-thru penalty in the Kobalt 400 Sunday. Or maybe it was just a coincidence that after sponsoring a number of NASCAR races, and cars (i.e. spending a lot of money in the sport), today was the day Dollar General was finally awarded a win with Matt Kenseth in Las Vegas. Or maybe it was just a coincidence that it was Matt Kenseth's birthday and he being such a good NASCAR lieutenant -i.e. never saying the wrong thing about NASCAR – got a win on his birthday as gift. NASCAR is the best 'managed' form of motorsports in the world. Things always seem to work out. Mordichai Rosen, Los Angeles

03/10/13 Dear AR1.com, It was just a coincidence that the first of seven races in which Wurth will be the primary sponsor of backmarker Penske Racing driver, Sam Hornish, Jr. in the Nationwide Series, they won Saturday in Las Vegas. Was it just a coincidence that 'Sam' won the 'Sam’s Town' 300? Oh I know, Wurth came into NASCAR last year with Hornish for seven races as well, but was it time to cement their interest for a long time? Hornish was dominant Saturday. Hornish dominant? How was that possible, he usually runs at the back or crashes. Mordichai Rosen, Los Angeles

03/06/13 Another reader writes, Dear Mordichai, You forgot one. It was just a coincidence that the Gainsco car won the Gainsco sponsored Grand-Am race at Circuit of Americas last weekend. You can't make these things up. Mike Faulknor

03/05/13 A reader writes, Dear AR1.com, It was just a coincidence that Danica Patrick won the pole for the Daytona 500 giving NASCAR huge free PR. It was just a coincidence that the Lowe's car (Jimmie Johnson) won the Daytona 500 mere days after Lowe's announced they had re-signed to sponsor the No. 48 for two more years, and it was certainly a mere coincidence that the Subway car (Carl Edwards) won the Subway race at Phoenix last weekend. I wonder what coincidence it will be this week. Gotta keep those sponsors and manufacturers happy ya know. Mordichai Rosen, Los Angeles, CA