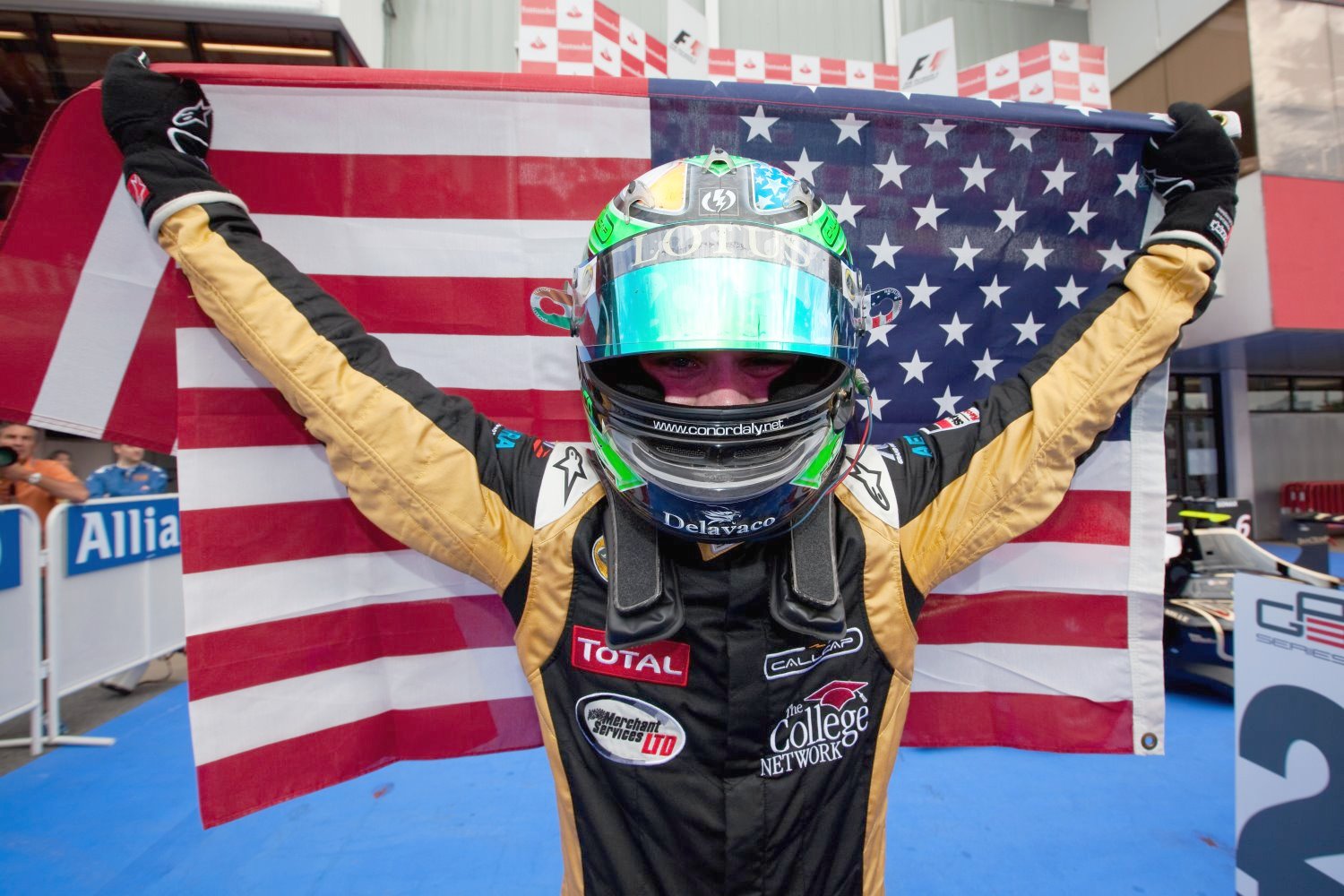 UPDATE #2 All of a sudden, Conor Daly's future is coming together. The Noblesville driver said Thursday he expects to sign for next year with a strong team in Europe's World Series by Renault while keeping his options open for a full-time IndyCar ride in 2014.

A couple of weeks ago, none of that seemed possible.

Details won't be made public until contracts are finalized, but Daly, who is in town for the holidays, said a sponsorship package for what's officially known as Formula Renault 3.5 is nearly in place. A budget for a competitive team is about $1 million.

Daly is represented by his father, Derek, a former Formula One and CART driver who competed in six Indianapolis 500s in the 1980s.

Daly said about three-quarters of the 26-car Formula Renault field are capable of winning races. He won one race last year in GP3, finishing sixth in the standings.

Daly's career goal remains a seat in F-1, but he said the recent IndyCar test with A.J. Foyt Racing could keep him in his home country for the 2014 season and beyond.

"If there's a seat in IndyCar for 2014, that would be really cool," he said. "Or, if things go really well in Europe next season and an F-1 team wants to help me, that would be good, too.

Due to a lack of funding, Daly said it's unlikely a ride with Foyt materializes for next year unless it's for a couple of late-season races. But last week's test at Sebring (Fla.) International Raceway was encouraging.

"Larry Foyt said they'd rather focus on 2014 rather than force something for next year," Daly said.

Foyt's team is expected to sign Takuma Sato as its driver for 2013. Indy Star

12/04/12 Conor Daly let the word out to his followers on Twitter: "Absolutely cannot wait to get in an @IndyCar for the first time next week with @AJFoytRacing! Incredible opportunity. Very thankful!"

12/04/12 Rumor has it that Conor Daly will be testing an IndyCar with A.J. Foyt Racing December 13th at Sebring.