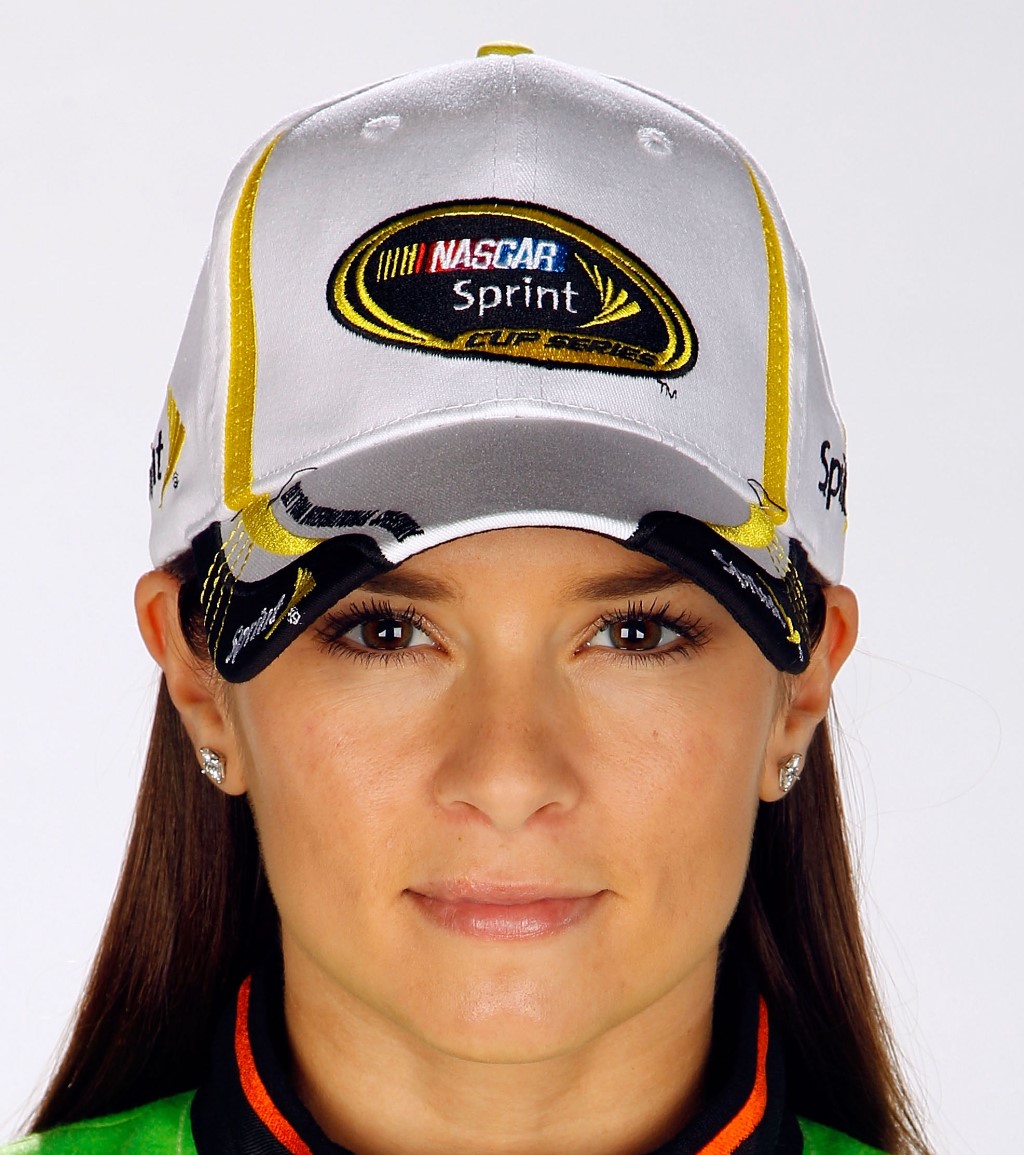 This rumor is downgraded to 'false' today as we predicted it would be when this rumor first surfaced back in July. The France family does not like its stars bringing added publicity to the enemies biggest race. If NASCAR buys IndyCar then, yes, they would encourage their drivers to do both events, but as long as they have no financial stake in IndyCar then they would just as soon see the enemy dead.

The Indianapolis 500 is fading into the background for Danica Patrick, who has decided not to attempt the race next season, after all.

Several people familiar with her plans told The Associated Press that Patrick has decided against trying to run at Indianapolis Motor Speedway next May because it would detract from her NASCAR efforts. The people spoke on condition of anonymity because Patrick has not officially announced her intentions.

"There's nothing I can say at this time," Patrick told the AP on Saturday at Phoenix International Raceway.

Patrick left IndyCar at the end of last season for a full-time move to NASCAR, and skipped the 500 this year to run in the Coca-Cola 600 at Charlotte Motor Speedway on the same day. But in announcing her schedule last January, Patrick said she hoped a return to Indy was still in her future and her management team has been trying all year to put a deal together to get her back to the 500 in 2013.

Those plans were halted, though, in the last month as Stewart-Haas Racing questioned the wisdom of Patrick trying to run both the Indy 500 and the Coca-Cola 600 on the same day.

Tony Stewart, Robby Gordon and John Andretti have all tried to run both events on the same day. Stewart, NASCAR's three-time champion and Patrick's team owner in the Cup Series, completed the double twice: In 1999, he was ninth at Indy and fourth at Charlotte, and in 2001, he was sixth at Indy and third at Charlotte.

He's not tried Indianapolis since, and has let go of his childhood dream of winning the 500. He has twice won the Brickyard 400, NASCAR's race at storied Indy.

"I think it's the craziest thing I've ever heard," SHR competition director Greg Zipadelli said in an interview with the AP two days after Patrick wrecked her car while intentionally trying to wreck Landon Cassill at Kansas.

"I lived through it twice with one of the greatest racer I've ever seen, and trying to run both of those races is just stupid. She needs to focus on the Cup car if that's what she wants to do. If she's here to be in NASCAR, then she needs to be here focused on NASCAR." ESPN/AP

07/26/12 As she prepares to return to Indianapolis Motor Speedway for the first time as a NASCAR driver, Danica Patrick says the odds are even that she'll make a one-race return to her IndyCar roots in 2013.

In a wide-ranging interview with the Indianapolis Star's Curt Cavin, Patrick said the wheels are still churning to get her into next year's Indy 500.

Many logistics would have to be worked out for the famed race, which produced some of Patrick's greatest successes in a seven-year IndyCar career before she moved full time to NASCAR this year. In her first Indy start in 2005, she became the first woman to lead the Indy 500 and assembled six top-10 finishes in seven 500 starts. USA Today

[Editor's Note: Suffice it to say, the chances of this happening are slim to none unless she skips the Coca-Cola 600. But it does make good PR headlines.]