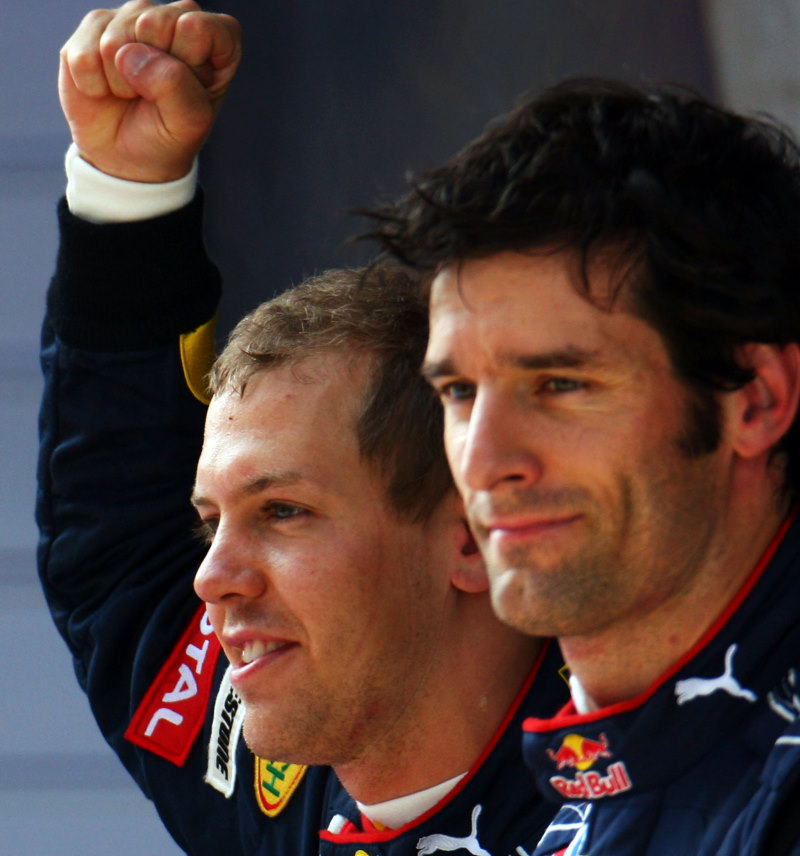 (GMM) Niki Lauda does not believe the 2009 championship is set to turn into a hostile inter-teammate scrap between Sebastian Vettel and Mark Webber.

While the form of championship leader Jenson Button's Brawn team dwindles, the Red Bull duo have dominated the last two races and are now separated in the standings by just 1.5 points.

RBR boss Christian Horner is for now refusing to step in with team orders nor assign number 1 status, meaning that for the time being Vettel and Webber seem destined to fight out their duel at the front of the field.

"It's going to be a great duel," triple world champion Lauda, a commentator for German television, told Bild newspaper," but not a dirty one.

"Sebastian is too intelligent for that. And Webber is a gentleman," the great Austrian added.

21 points further up the drivers' classification, meanwhile, is Button, whose once seemingly insurmountable lead has been slashed by 11 points as he struggled at both Silverstone and the Nurburgring.

Brawn's hopes are now turning to the forthcoming hotter and twistier circuits in Hungary and at Valencia.

"We've got to kick some arse in Hungary," said the Briton. "Let's pray we're quick there because if not we've got a problem."

Quizzed by reporters after the German grand prix, where he finished just fifth, he admitted: "Of course I'm worried, wouldn't you be?

"I still have a 21 point lead so it's not that bad but if we continue like this we're not going to keep it," added Button.