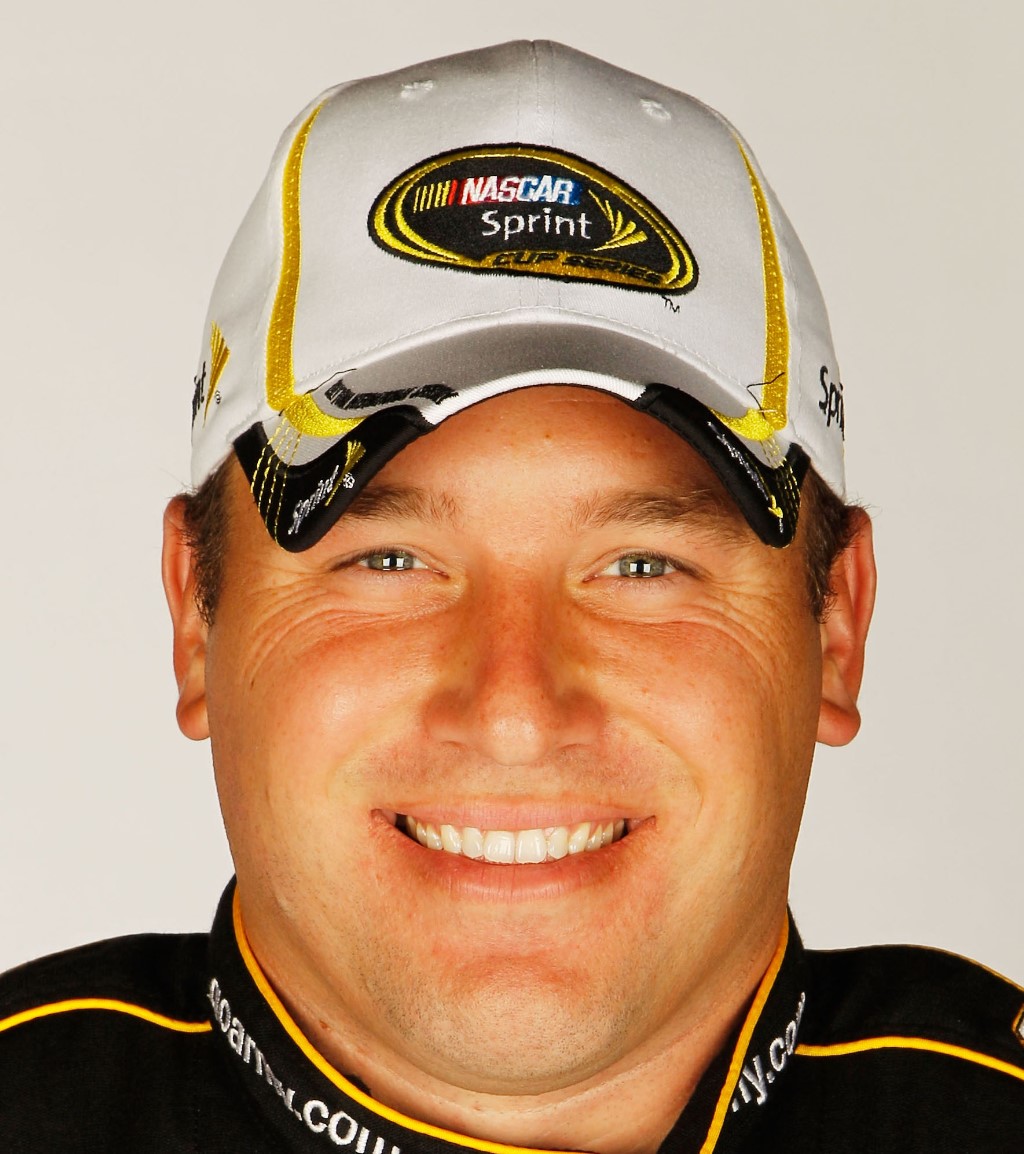 Danica Patrick will be in good hands when she runs her first full season in the Sprint Cup Series in 2013. Stewart Haas Racing is looking to support Patrick with the veteran crew (chief Tony Gibson and the squad) that currently services the #39 team and Ryan Newman. "That's what we're looking at," says Patrick's current Cup crew chief and SHR Competition Director Greg Zipadelli.

"We sat down and talked with all the guys about it, and we just feel that they're a real solid group of people. They have great attitudes, pretty upbeat. We feel like that's the best thing to do is surround Danica with a really great group of people that don't normally make mistakes. They don't have issues. I look at them as generally, their glasses are always half-full. I think that's the best thing for her."

Zipadelli has a short list of crew chiefs for Newman but considering that most are still under contract with other teams he elected not to comment. Fox Sports