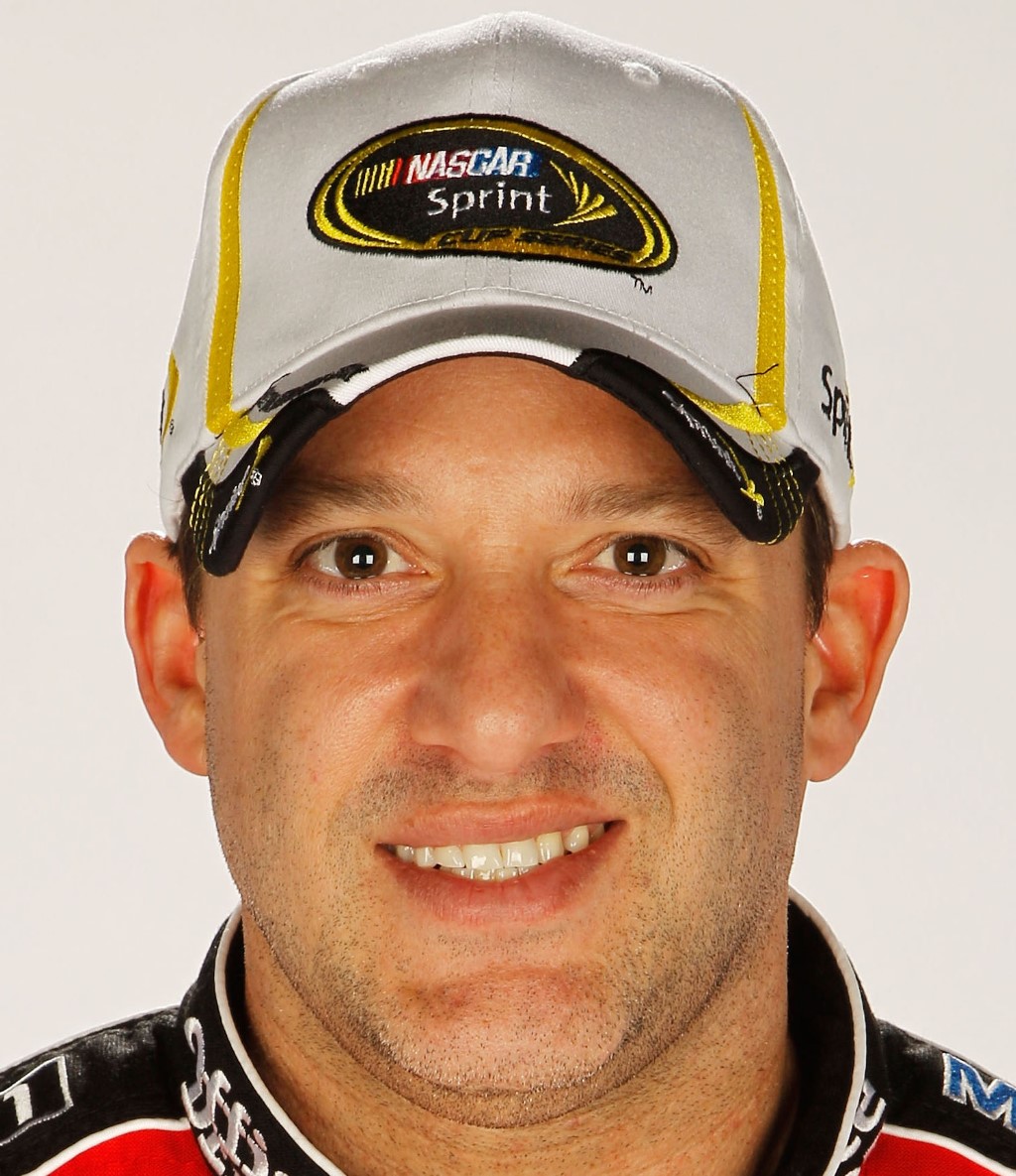 Stewart Haas Racing is expected to announce sponsorship for Ryan Newman Tuesday and likely will include existing nine-race sponsor Quicken Loans, according to those with knowledge of the announcement. Newman is losing the U.S. Army's 12-race sponsorship after this season.

He re-signed with the team in early September even though it had not announced any sponsors for 2013. Stewart himself needs a sponsor to replace Office Depot and its 22 races for next season. Several sources indicated that SHR is talking with Bass Pro Shops and an announcement could come as early as late next week. Bass Pro Shops already is an associate sponsor of the organization and has been on the hood of Newman's car for a couple of races. A Bass Pro spokesman said last week the company had no comment on the speculation of the company sponsoring SHR.