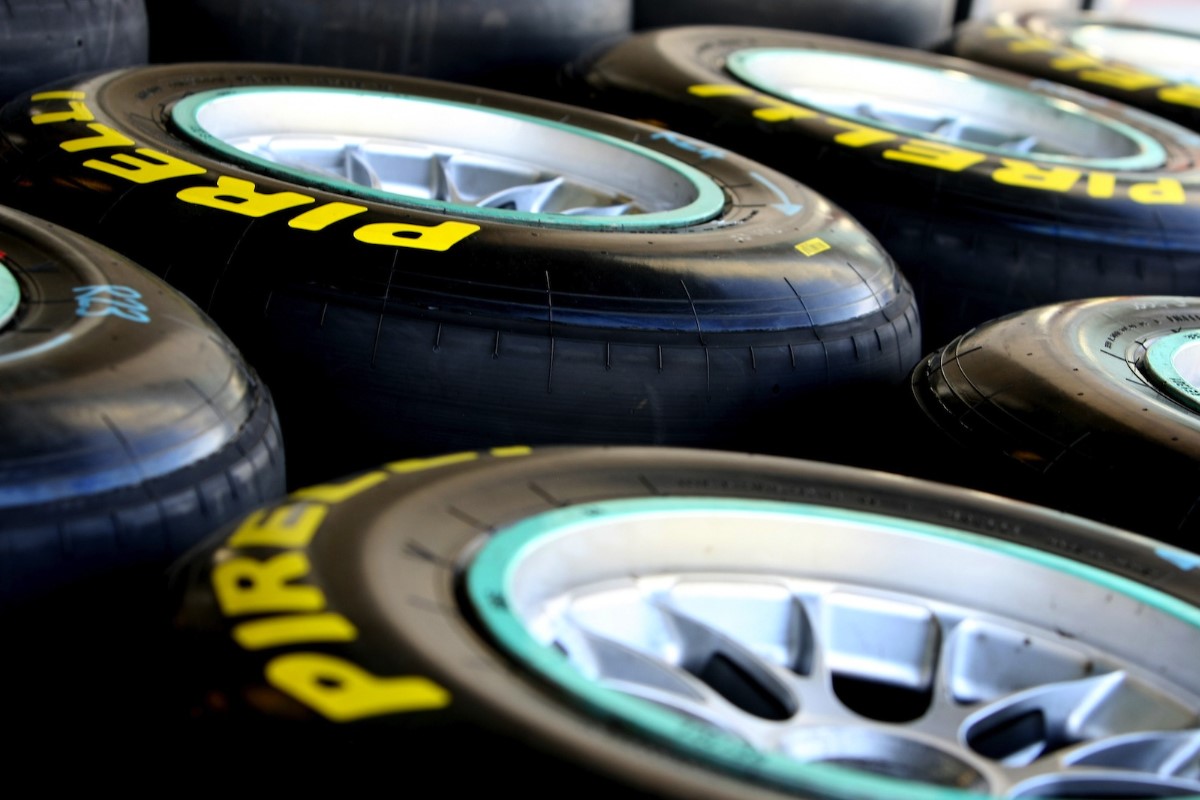 Knowing the France family, they will go with a single tire manufacturer for the merged ALMS/Grand-Am series, leaving the many tire manufacturers in ALMS up a creek without a paddle. That includes Michelin, Dunlop, Continental and Pirelli. Do not be surprised if IndyCar welcomes with open arms any one of these brands (Michelin being the best), along with Firestone.

Financially it would be good for IndyCar to have multiple tire manufacturers, but as history shows, tire wars in racing lead to more tire marbles, rising speeds and teams with the wrong manufacturer unhappy because they are uncompetitive. So we expect IndyCar will pick a single supplier for IndyCar and another one for Indy Lights.

The AR1.com solution to this is to get multiple manufacturers to agree to one company supplying the rubber for all tires while giving each company the freedom to do their own structural design. This ensures minimum marbles (IndyCar controls the tire compounds), stops runaway speed escalation, allows multiple tire manufacturers to compete, keeps costs down for each manufacturer (no R&D for winning tire compound formulas) and it keeps all tires regardless of manufacturer in about the same performance envelope resulting in fair competition and no really unhappy teams. However, this makes too much sense so IndyCar will find a reason not to do it.

09/25/12 In Wyoming with his staff for a business retreat and unavailable for comment, Randy Bernard issued the following statement:

“While INDYCAR generally does not comment on the specifics of ongoing negotiations, INDYCAR is always exploring what’s best for the sport for both the short and long term. It is the series’ goal to have partners that will provide safe, reliable and high-performance products that are designed to meet and exceed the on-track demands of our sport while creating a platform to leverage and grow the sport through aggressive activation.

"Because the current contract with Firestone to supply tires for the IZOD IndyCar Series will expire following the 2014 race season, INDYCAR has been seeking and continues to seek a tire partnership for 2015 and beyond," Bernard continued. "As the current and historical tire supplier, Firestone has been and continues to be a part of the consideration."

09/25/12 According to the Indy Star, IndyCar is believed to be interested in Continental Tire with help from Hoosier Racing Tire, which is based in Lakeville, Ind. (south of South Bend). You have got to be kidding us?

09/25/12
Bridgestone/Firestone’s American racing boss Al Speyer has expressed his disappointment to Motor Sport about strong rumors that IndyCar will switch to another tire supplier in 2015 rather than agreeing to extend its contract to as far as 2020 as Firestone has proposed.

“We’ve heard something has been signed with another tire company," Speyer told us. “I don’t know that for a fact, but if that’s the case it really makes it uncertain of where we’re going and may preclude us. But I don’t have all the facts.

“I want to stress that we want to extend our relationship with IndyCar. A couple of years ago we went through a period when we were trying to adjust our investment, but that’s all behind us. Right now, we want to very much continue. Since May of last year we’ve been telling IndyCar that we’d like to extend our relationship, which goes through 2014, through as far as 2020. We wanted to make a long term extension that would give both of us stability.

“But it’s not at all certain that we’ll get an extension. We’re very deeply concerned about that and there may be little more that we can do from our side. It does appear that IndyCar wants to go in another direction for tires. That’s become clear to us. Even though we thought they wanted to extend with us, all of a sudden we learned that they want to go in a different direction. It’s clear to us the current IndyCar management is not interested in working with us." More at Motor Sport Magazine