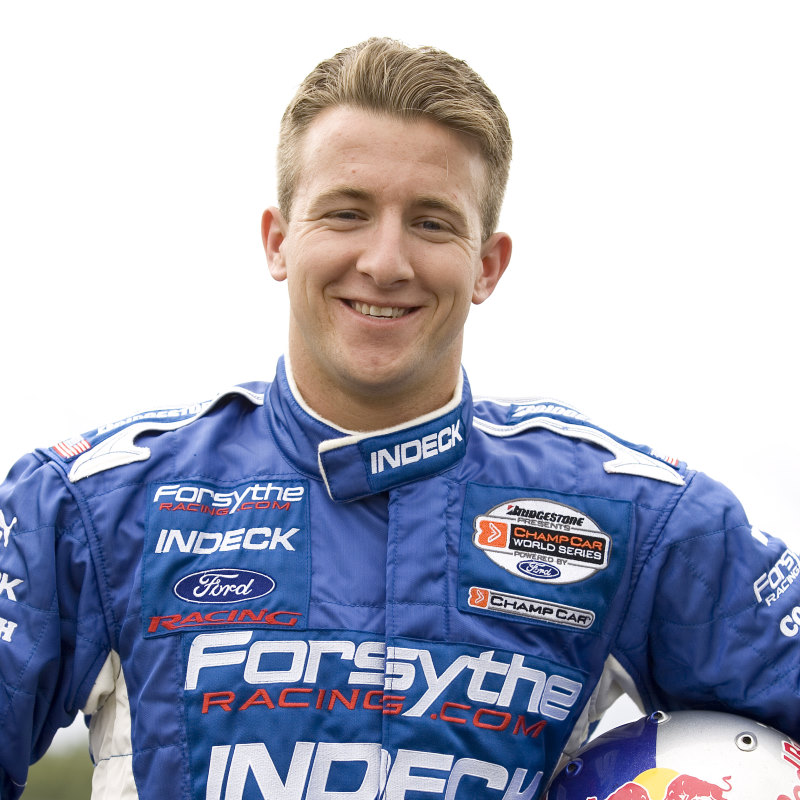 UPDATE #3 MSR Indy, which AJ Allmendinger owns along with Michael Shank, could be an option for Allmendinger in 2013 assuming he completes his 'Road to Recovery' program and gets his license reinstated. They have a new IndyCar but could not get an engine for 2012. They are expected to get one for 2013. Then the question is whether anyone would sponsor A.J.

08/02/12 AR1.com has learned that AJ’s career is largely toast and IndyCar or sports cars are not an option. His FIA license has also been suspended and that is a requirement for IndyCar, GrandAm and ALMS.

In a move that comes as no surprise, Penske Racing on Wednesday officially released AJ Allmendinger as driver of the No. 22 NASCAR Sprint Cup Series Dodge Charger. Allmendinger was suspended indefinitely by NASCAR last week after testing positive for amphetamines during the Kentucky Speedway race weekend.

Allmendinger’s final stats with Penske are 17 starts, one pole, one top five and three top 10s. He was 23rd in points at the time of his suspension.

Where this leaves Allmendinger’s future is uncertain.

While he is participating in NASCAR’s Road To Recovery program, Allmendinger now has a positive drug test on his record, as well as a no contest plea to a charge of driving while impaired in Mooresville, N.C., in October 2009.

It’s likely that Allmendinger will successfully complete NASCAR’s rehab program, but whether any sponsor will support him is very much an open question, especially with a number of qualified drivers available and looking for work.

Allmendinger could return to open-wheel racing, where he won five races and had 14 podiums in 40 starts in the now-defunct Champ Car World Series. SPEED’s Robin Miller said A.J. Foyt is interested in hiring Allmendinger for his IndyCar team.

Sports-car racing is another possibility, given that Allmendinger won the Rolex 24 at Daytona earlier this year and is close to team owner Michael Shank, who also could go IndyCar racing.

But his stint with Penske is over and the future is cloudy. Speedtv.com

07/27/12 Q: What's the word on possible new team owners like Michael Shank? It's a bummer he couldn't make the grid this year because it seemed like everyone was rooting for him. Also, I remember Marshall Pruett writing a few articles last year where teams like Highcroft, Wayne Taylor, etc., were interested in expanding their sports car programs into IndyCars. I know sponsorship is the key but is there any chance we see these teams in 2013? By all accounts they seem like they're very well run and would have the potential to be successful given the proper resources. And is Newman-Haas officially throwing in the towel?

Robin Miller (Speed.com): I think Shank will definitely field a car in 2013 (and who knows, maybe his partner AJ Allmendinger will drive it) but Duncan Dayton got involved with the DeltaWing instead of Simon Pagenaud and Taylor seems to be entrenched in GRAND-AM with his son.