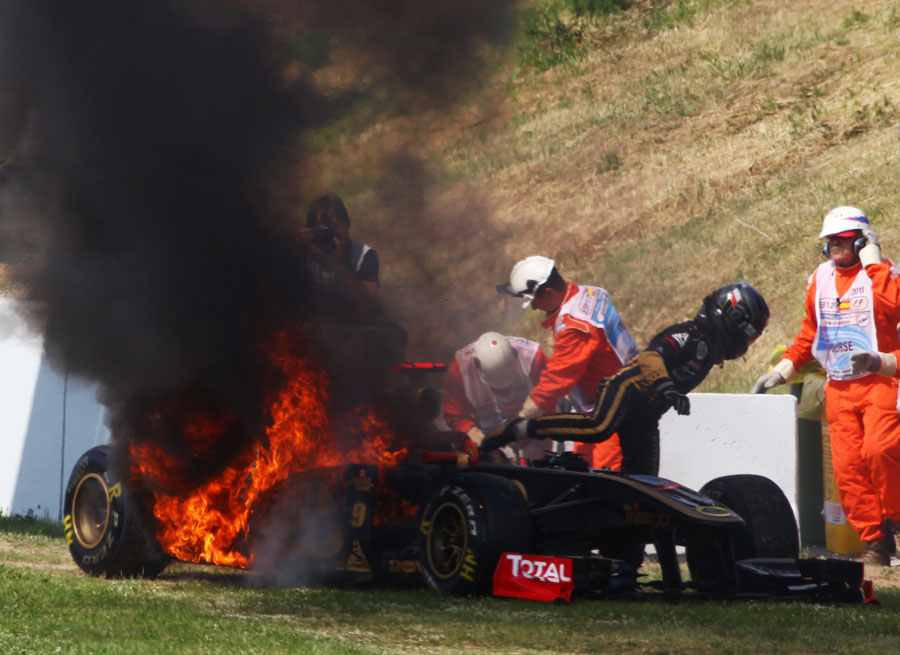 F1 outcast Nick Heidfeld is rumored to race a Lola-Toyota in the legendary endurance races of Sebring, Spa and Le Mans, according to Speed. In 2011, the German was replaced at LRGP by Bruno Senna and consequently left on the sidelines.

Drafted into Renault – now Lotus – in place of the injured Robert Kubica, Heidfeld scored a podium finish in Malaysia and was the team’s highest-placed driver at the time of his dismissal, after Hungary. His Formula 1 debut was with Prost in 2000.

In accordance with Speed, the 34-year-old has signed an FIA World Endurance Championship deal with Rebellion Racing, for a partial season. The races at Sebring, Spa and Le Mans last for 12 hours, six hours and 24 hours, respectively.

An official announcement is expected next Thursday, February 2nd.