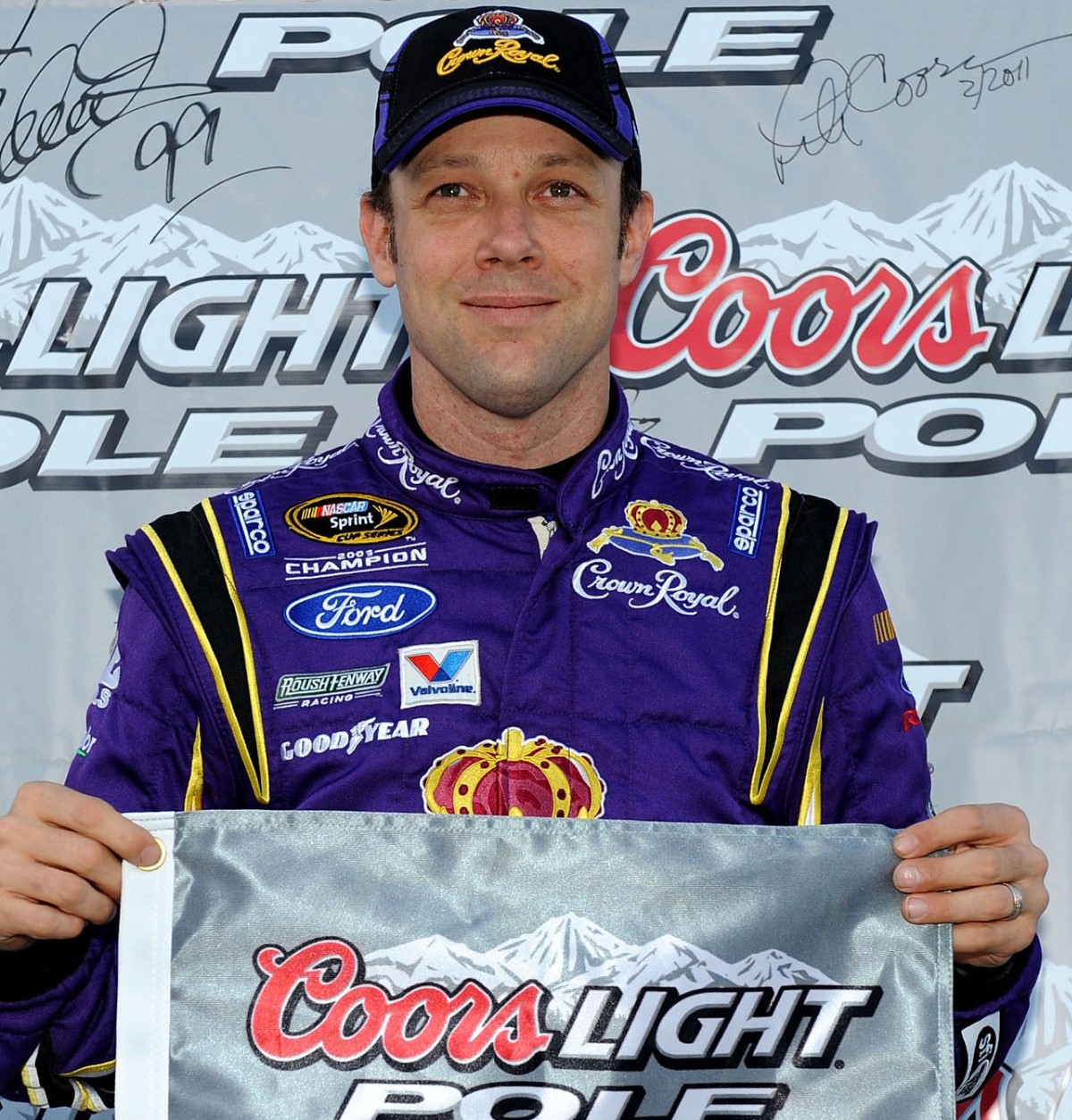 The Coors Light pole award was the fifth of Kenseth's career and the first since May 2009 at Darlington. On Sunday, the 2003 Cup champion will try to break a winless string of 72 races that dates to Feb. 22, 2009, at Auto Club Speedway.

Ambrose (188.166) will start beside Kenseth on the front row. Carl Edwards (188.127), last week's pole winner at Phoenix, was third and Roush Fenway Racing teammate Greg Biffle (187.970) fourth, as Fords claimed the top four starting positions for the third Cup race of the season.

David Ragan, whose No. 6 Ford was one of the fastest cars during practice, spun off Turn 2 on his qualifying lap and failed to post a time. He will start Sunday's race from the 42nd position.

Brian Keselowski failed to qualify for the 43-car field.