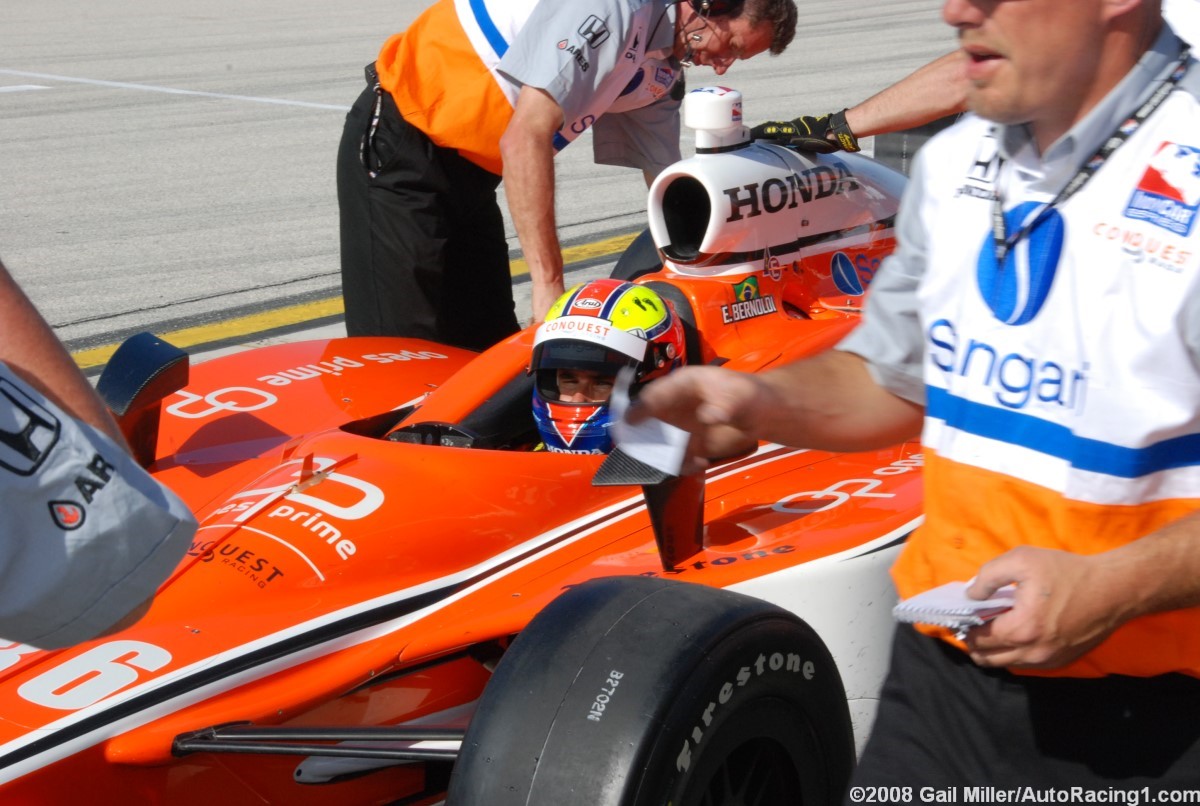 Clients of Opes Prime are about to get taken to the cleaners.

When they struck their securities lending contracts with Opes, as was the case with Tricom, they signed away legal title to their shares.

Opes' bankers ANZ and Merrill Lynch own them now, and when large licks of stock began to cross through the market this morning it quickly became evident the banks were selling. They are not mucking around either.

Opes' clients have gone from bull-market heroes to unsecured creditors of ANZ's receivers Deloittes. The banks are the secured creditors, they rank ahead in a wind-up, and they won't be hanging about eking little lines of stock into the market to finesse their sales.

There is $1.05 billion in loans, split $650 million ANZ's way and $400 million Merrills, and though the banks reckon their loans are covered by the value of the shares, what precisely is the value of a small mineral explorer when there is a large line of stock to dispose of? There are two answers to this question – one, less than it was before and two, what a buyer in a falling market is prepared to pay for it.

This is where Tricom and Opes departed from accepted market practice. They made margin loans over speculative stocks – stocks which had no immediate prospect of earning a dollar – to unsophisticated retail investors. Not to put too fine a point on it, margin lending to mums and dads over tin-pot stocks is a bloody disgrace. Flicking their stock on to short sellers, is worse.

Still, the regulators allowed it.

Here is a taster of what we can look forward to over the next few days:

The Company has become aware today that stockbroker Opes Prime Group Limited has been placed into receivership by the ANZ Bank today.

Director Phillip Thomas has advised the Company that entities associated with him have a margin lending arrangement with Opes Prime with a facility balance of $2.85 million, with a current gearing ratio of 55%. It is now expected that this margin loan will need to be repaid or refinanced as a result of Opes Prime Group Limited being placed into receivership.''

Admiralty Resources may have admirable prospects as an exploration company but its balance sheet has $2.3 million of cash on $28 million of bank debts and its P&L shows income of $2.6 million on expenses of $39 million for a loss at the last report of $27 million. That is, it is high-risk. Yet this is the sort of thing which Opes, and Tricom for that matter, encouraged their clients to borrow against. LVRs of 75% against explorers.

Okay, buyer beware is a fair enough principal but as if these lenders were not going to blow up in the aftermath of the greatest bull market in history.

Opes's modus operandi was to lend money to a client, secured by the client's stock, then give that stock to their bankers as security for another loan at a cheaper rate – thereby clipping the ticket on the loan differential. There were stock lending fees too.

Just five weeks ago, Opes Prime told its clients that it was ''not in strife'' despite the ''Tricom fiasco''.

Today its bankers ANZ and Merrill Lynch told receivers they were appointed to Opes and began selling more than $1 billion worth of shares from the Opes loan book into the market.

Laurie Emini, the principal of the racy prime broker, was forced out by Opes this week before a voluntary administrator was appointed. ANZ appointed its own receiver from Deloitte yesterday to control the prospective wind-down.

Then the regulator, ASIC, announced this morning it was investigating following ''a number of internal stock and cash movement irregularities.'' The ASX also shut the gate firmly after the horse had bolted, declaring Opes had been suspended as a trading, settlement and clearing participant of the ASX.

Like Tricom, which is still trying to find a white knight to take it over, Opes Prime effectively pooled its clients shares then lent them out to professional market players to short them, providing title over the stock to its banker ANZ.

Like Tricom, ANZ and Merrill were the bankers and the securities were not all S&P/ASX 200 stocks as we noted. The small company holdings will be hard to offload without driving market prices down dramatically. Hence the release from Admiralty today, whose shares were getting trounced. More at TheAge.com.au