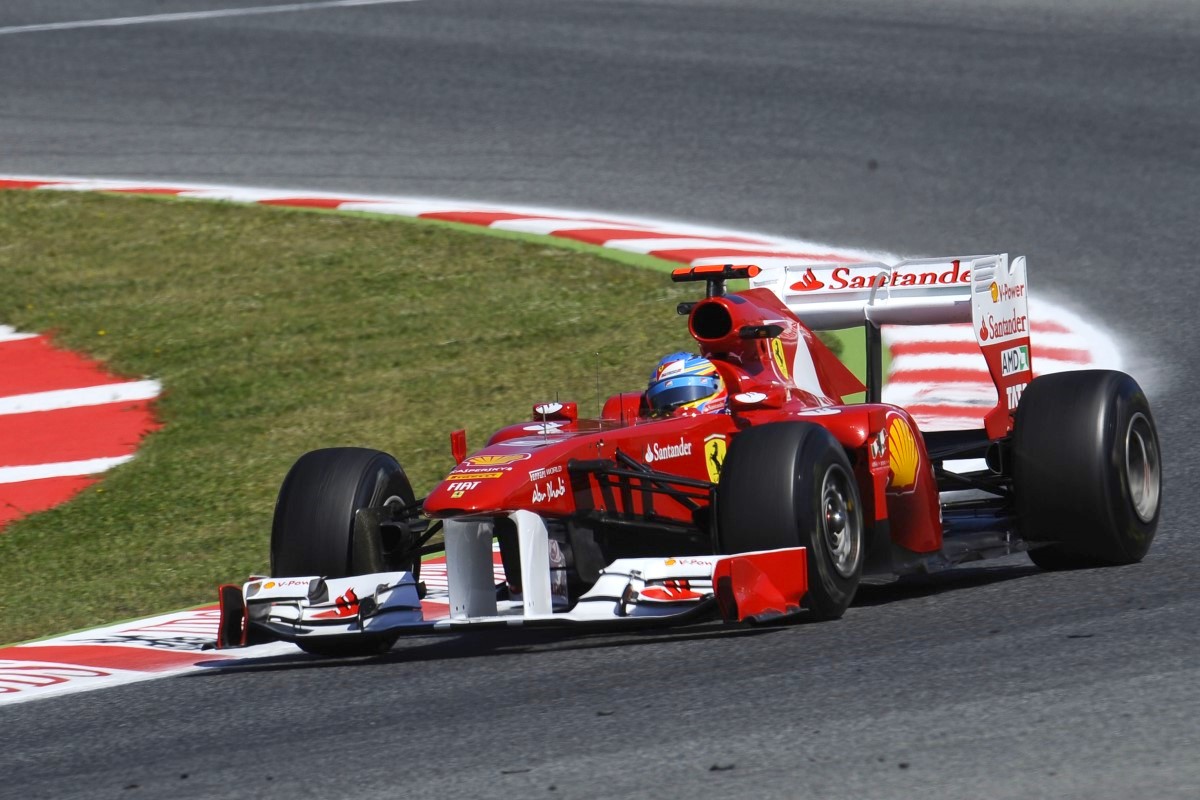 There have been some stories in recent days about how some of the top Formula 1 teams may have already signed the Concorde Agreement for 2013 and beyond. This is not very likely, as it makes no sense given the restrictions that exist in the current Concorde Agreement. These are all secret, but my spies tell me that although the Commercial Rights Holder can start discussing new deals with teams after December 31 2011, he is contractually bound to offer the same deal to all the teams in the negotiations, up to the end of the current Concorde Agreement on December 31, 2012. He may agree similar terms as those under the 2009 agreement, which gave Ferrari a big bonus, but he may not otherwise do any deals which provide any rights, benefits or privileges, which would discriminate against the other teams. This is all, apparently, in writing and all parties have agreed to the terms.

The Concorde Agreement appears to be written in such a way as to safeguard the teams against one another, as much as against the commercial rights holder. The only reason that Ferrari or Red Bull would sign an early deal is if they felt that there was something to be gained from doing so. If the Formula One group is willing to offer these teams a significantly better deal than they currently have, they might sign, but if they did, that would commit the Formula One group to pay the same to all the other teams as well. A smart team owner would want to know why such a deal was on offer and would understand that anyone proposing such an arrangement was in a weak negotiating position and would, logically, conclude that it would be wiser to hold off and return to collective bargaining and negotiate better terms, in league with the other teams.

The only real reason why the owners of the Formula One group might offer such deals would be to assure stability for the future, which would enable them to rapidly get into a position where they could sell the business, or raise loans secured on the future revenues of the sport. But it is doubtful that they would want to send out signals of vulnerability at a time when the Formula One Teams’ Association is in danger of falling apart, as this would create a good reason for the teams to get back together again and stop quibbling over what amount to minor points in the overall scheme of things. Joe Saward

The rumor was first reported by Germany's Auto Motor und Sport just after Christmas, on the heels of the teams' split from the association FOTA.

The report quoted Ferrari president Luca di Montezemolo as revealing that negotiations over the next Concorde – with the current one set to expire at the end of 2012 – will begin "in January".

It is believed Ecclestone favors the 'divide and rule' tactic – with the most powerful teams offered lucrative deals – because it weakens the ability of the other teams to negotiate a proportionately higher share of F1's income.

Ferrari-powered Swiss team Sauber has also pulled out of FOTA, followed it is believed by the Red Bull sister team Toro Rosso.

"The consequences of the decision by Christian Horner, Luca di Montezemolo and Peter Sauber (to leave FOTA) are huge for the future of formula one," wrote O Estado de S.Paulo correspondent Livio Oricchio.

"The extension of the Concorde Agreement with Bernie Ecclestone will shortly be announced by Red Bull, Ferrari and Sauber," he predicted.

"And after that – as always happens when Ferrari takes such a decision – the rest will follow," claimed Oricchio.

Agreed Italy's Autosprint: "Red Bull and Ferrari have come to an agreement with Bernie Ecclestone over the terms of their future participation in the world championship.

"The agreement – not official yet – was made as far back as November."

The report said the FOTA split will force the other teams, including McLaren and Mercedes, to also sign new Concorde Agreements.

"It is likely that, as in the past, Maranello has received some bonus money in exchange for its loyalty until 2017," journalist Alberto Antonini wrote.

The rumor follows the top teams' recent split from the association FOTA.

The current tripartite Concorde agreement, binding the teams with the commercial rights holder and governing FIA, runs out at the end of 2012.

"We will start with the negotiations in January," he said.

By trying to deal with the big teams individually, Ecclestone could – for example – promise Ferrari and Red Bull more money whilst weakening the ability of the FOTA group to negotiate a proportionately higher share of the income.

Montezemolo added: "Whether as a group or individually, we will come to an agreement."