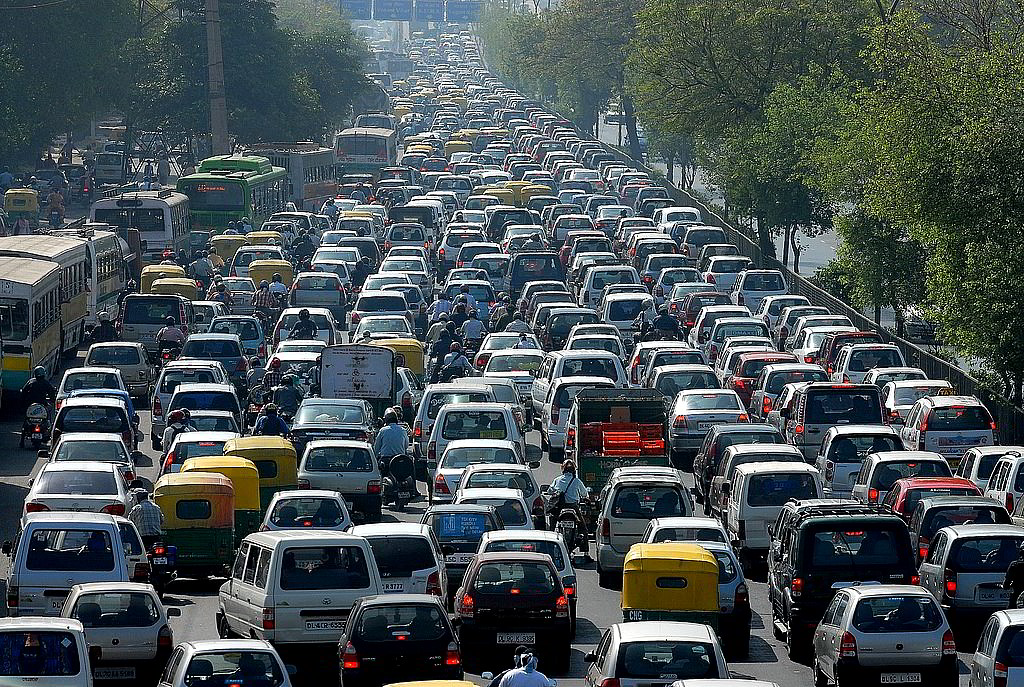 (GMM) Plans for a second formula one circuit in India are racing ahead. Last year, it emerged that – entirely separate to the Delhi project that this weekend will host India's inaugural grand prix – Mumbai's state Maharashtra government is also considering building a track.

It was announced on Monday that a consortium involving the designers of London's 2012 Olympic stadium and the new layout at Silverstone have won the contract.

"The venue will be designed and constructed to meet the highest level of grand prix standards," said Capita Symonds, Populous and Delhi Integrated Multi Modal Transit System in a statement.

They have been appointed to prepare "the master plan and business case for a new multipurpose race circuit".

10/24/11 A consortium is investigating the possibility of building a Formula One-specification circuit in Mumbai.

The consortium is headed up by Capita Symonds and Populous, who have delivered proposals for the London 2012 Olympic Stadium and Olympic Park, as well as for Silverstone. Also part of the consortium is DIMTS (Delhi Integrated Multi Modal Transit System Ltd), and the consortium's role is to 'prepare the masterplan and business case for a new multipurpose race circuit and regeneration project'.

A press release states that 'Initially the consortium's scope of work is to identify the potential location for the circuit and associated development in Mumbai and around the city … The Capita Symonds, Populous and DIMTS team will be working with the Fédération Internationale de l'Automobile (FIA) and Fédération Internationale de Motocyclisme (FIM) to ensure that all aspects of the scheme meet the licensing and regulatory requirements of national and international motor sport on four and two wheels for all future events.'

Capita Symonds' business development director Jerry Muscroft said that the overall aim would be for the circuit to be self-sustaining and also act as the catalyst for regeneration in the surrounding area.

"Our appointment reflects the consortium's growing strength in masterplanning, transportation and design of some of the world's leading motor racing circuits and regeneration projects," Muscroft said. "The consortium understands how large sporting projects can be 'Urban Generators' that enhance and encourage development. We will lead the way with sports master-planning and sports community generation, and appreciate how considered designs can create significant value to neighboring areas and communities.

"We are committed to delivering the next generation of racing circuits, with great racing, over-taking, world class facilities and architecture; but above all the intention is to create a sustainable venue that will not need continuous financial support, and will facilitate investment and re-generation."