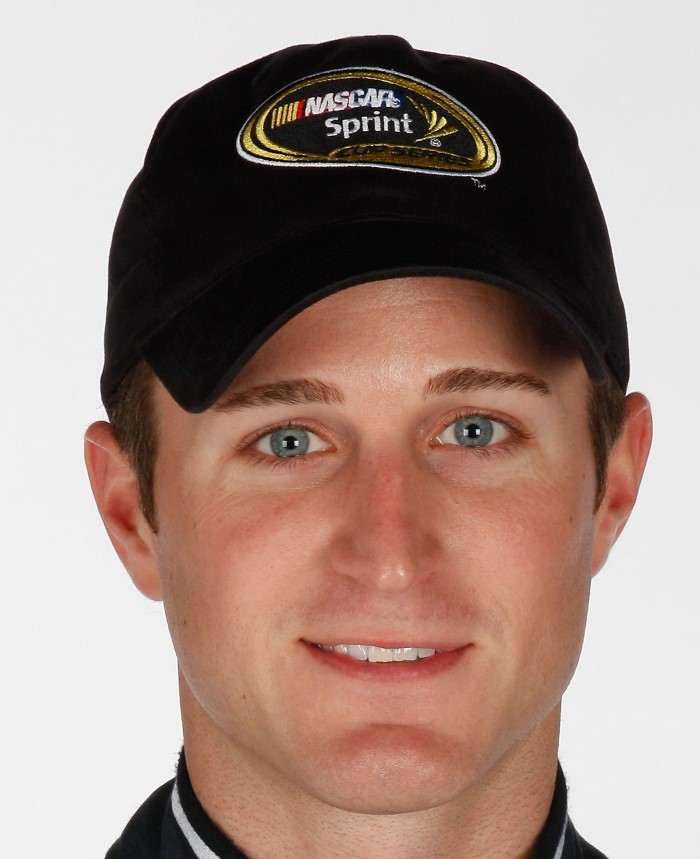 “[It would be good] if you could get in the right car, work with the right guys, have enough time to feel like you were prepared going into a race," Kahne said Saturday during NASCAR’s Brickyard 400 activities at Indianapolis Motor Speedway. “But I don’t think you just get in an Indy-car and race. It’s a high-speed sport. You’ve got to know what you’re doing.

“If I can spend the time to figure out what I’m doing and work with the right guys, it’s something I would look at."

Kahne said he has not talked yet to any IndyCar teams but he knows Team Penske is open to fielding a car for the right driver. Kahne and extreme sports star Travis Pastrana are the most recognizable drivers to express interest in the challenge but Pastrana fractured bones in his foot and ankle Thursday night during the X-Games in Los Angeles.

Kahne doesn’t know if his NASCAR contract holder, Rick Hendrick, would let him try an Indy-car, but he’s willing to ask once NASCAR’s Chase for the Championship field is settled. He is 14th in the standings before Sunday’s Brickyard 400.

“I’ve brought it up in the past about some other things," said Kahne, who owns and drives sprint cars and crashed violently but safely last week at Williams Grove (Pa.) Speedway. “[Hendrick] would be somebody that I’d definitely have to talk to, see if it made sense.

“It’s not just me. There’s a lot of other people involved. It would be a little bit of a process before I’d know or not if I was going to do it.