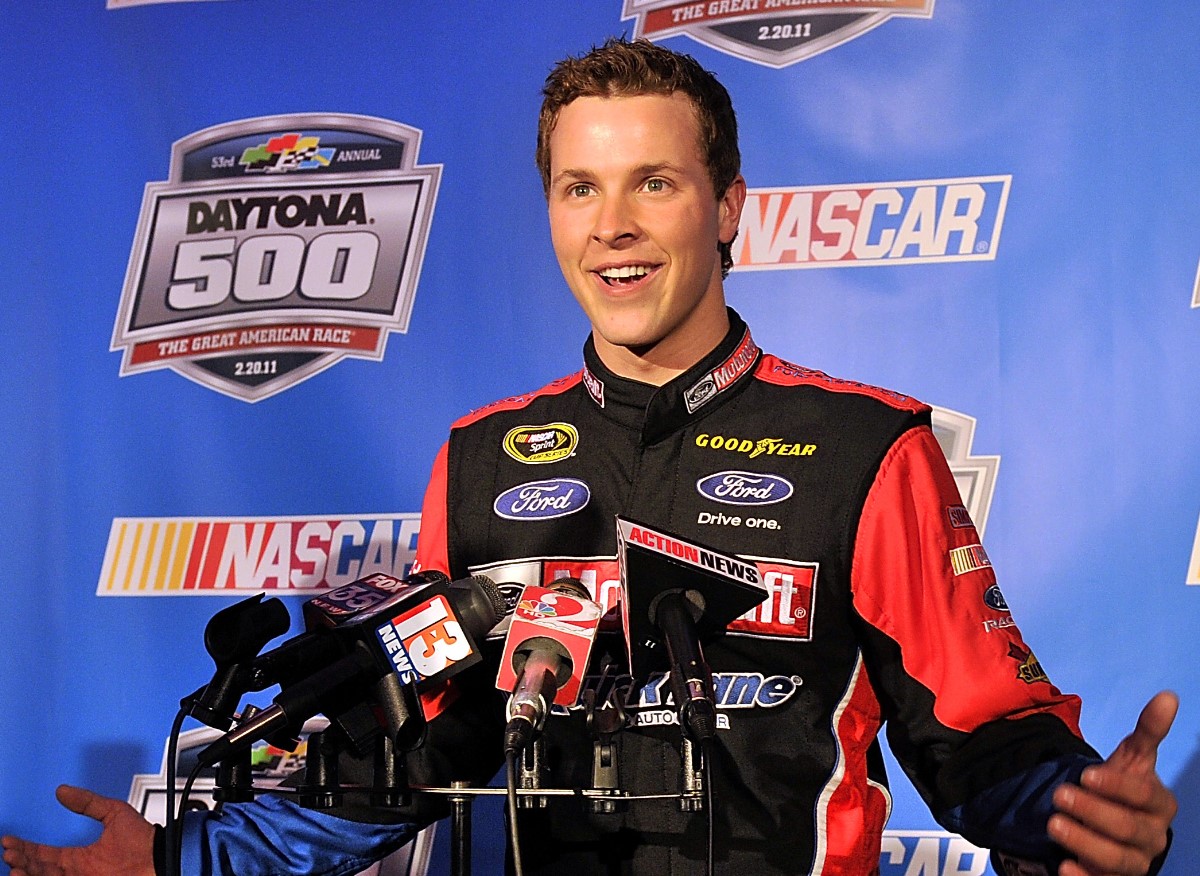 Trevor Bayne had to miss five Nationwide races earlier this year after suffering from what his doctors think was Lyme Disease. But he feels fine now.

"I'm great. I'm going back in a couple months to find out if that's officially what it was," he said. "I had treatment for that and my symptoms are gone. Hopefully, that's what it was and they knocked it out." Associated Press