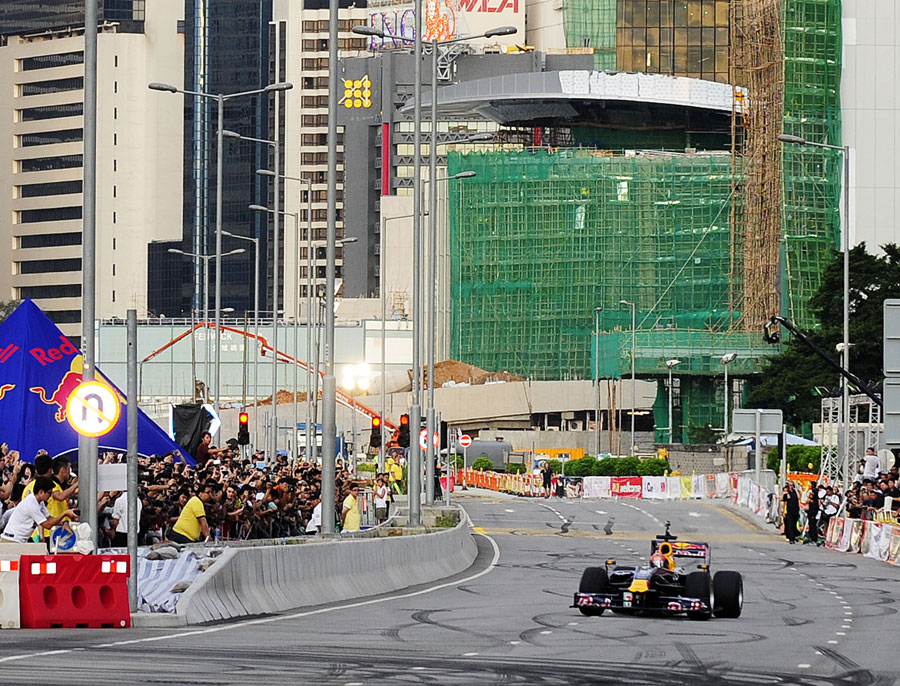 Hong Kong’s motorsport president has expressed his interest in bringing a Formula 1 race to the city in wake of a street demonstration by Red Bull there last weekend.

On Saturday an estimated 43,000 people turned out on the streets of Hong Kong to see Toro Rosso driver Jaime Alguersuari put sister team Red Bull’s show car through its paces and entertain the crowds.

The head of the city’s automobile association, Wesley Wan, admits the staging of the event was designed to whet the appetite of the local people for F1 and hopes it will act as a precursor to securing a full grand prix event.

"This is the first step in gaining the support of the people," Wan was quoted as saying by the South China Morning Post.

"We want to raise the exposure of Formula 1 by staging this live show, and I hope it will lead to Hong Kong hosting a grand prix race one day.

"My dream is that Hong Kong, like Singapore, Malaysia and China, will be a stop on the grand prix circuit."

Although the cost of securing a grand prix contract is notoriously high and the existing F1 calendar is becoming increasingly tightly-packed, Wan is bullish about Hong Kong’s suitability.

“And as far as a street circuit is concerned, if Monte Carlo and Singapore can have it, why can't Hong Kong?" he added.