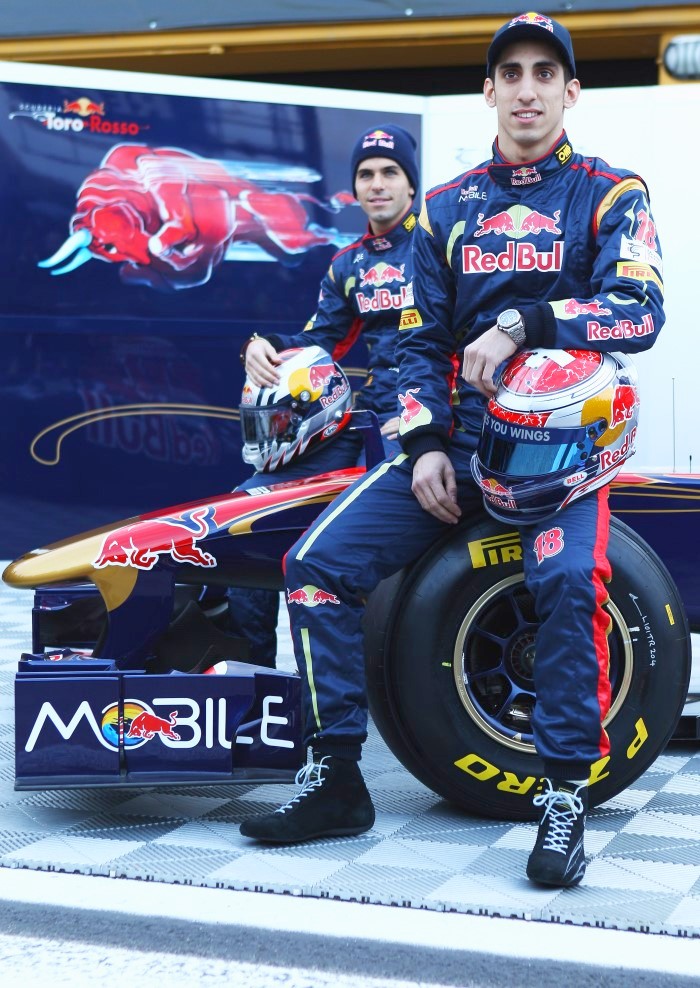 UPDATE This rumor is downgraded to 'false today. Abu Dhabi has confirmed talks with Red Bull but denied it is looking to buy the energy drink company's second formula one team Toro Rosso.

A Spanish newspaper reported this week that Aabar, already part-owners of the Mercedes team, was looking to buy a second team through its International Petroleum Investment Company (IPIC) and Spanish oil brand CEPSA.

IPIC chief Khadem Abdulla Al Qubaisi was at the most recent Spanish and Monaco grands prix.

In a statement issued on Wednesday, Abu Dhabi state-owned Aabar admitted it is "currently evaluating options of a potential project based cooperation with Austrian based Red Bull".

The statement also said Aabar has a "firm and lasting commitment as a 40 per cent stakeholder in … Mercedes GP".

We reported last week rumors the Abu Dhabi government, already part-owning the Mercedes team through the investment vehicle Aabar, might be looking to buy another team.

The rumors were triggered by Aabar's new sponsorship of Faenza based Toro Rosso, originally Minardi, through its Swiss bank Falcon Private.

The report said the team's cars will eventually be re-liveried in the red and white colors of CEPSA.

AS said the deal "should be done during this season", but the first step has already been completed in the form of a sponsorship with IPIC's Falcon Private bank.

The move could be good news for Jaime Alguersuari's future, as Madrid-based CEPSA is thought keen on having a Spanish driver at the wheel.