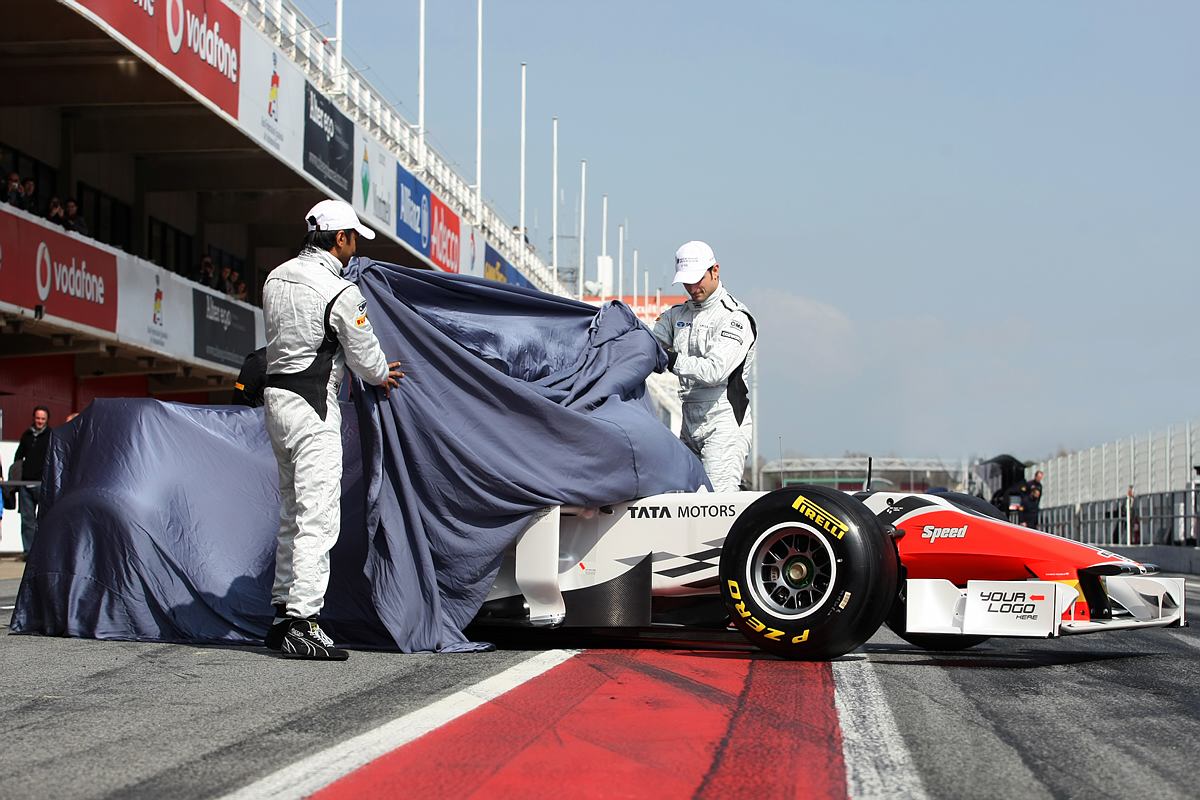 (GMM) HRT is straining under "major financial problems", a source at the team has told a specialist website.

F1today.nl in Holland also claims the Spanish team's explanation about not being able to test the new F111 recently in Barcelona due to parts being held in customs was not true.

And suspension parts were not the only ones running late, as components as fundamental as "front and rear wings" were still in production, the report added.

"People with half a brain can understand what is going on," the source is quoted as saying. "We engineers have gone unpaid for two months.

"That we could not test due to dampers being in customs is of course nonsense," the source continued. "Everything is transported by truck from Germany.

"And it was not just the suspension that was not there, it was a big list of missing parts," he added.

The news coincides with rumors in Germany that Bernie Ecclestone is now getting involved with the team's survival.