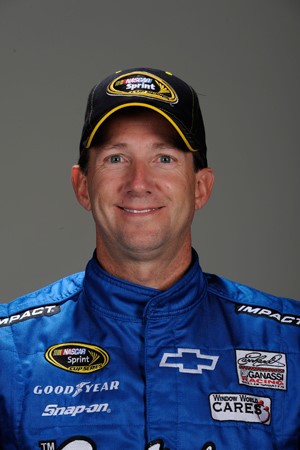 UPDATE This rumor is upgraded to 'fact' with today's Andretti Autosport Press Conference currently underway here at Barber Motorsports Park where the IndyCar Series is gathered for preseason testing.

It appears John Andretti, Richard Petty and Andretti Autosport will work together to file an entry for the 100th anniversary Indianapolis 500.

The group, along with representatives of Window World, which has sponsored Andretti in the Indianapolis 500 in recent years, has scheduled a press conference during IndyCar Series testing Monday at Barber Motorsports Park to unveil what is being called a fifth Indianapolis 500 entry for Andretti Autosport.

Andretti finished 30th last year at Indianapolis, driving a Window World-sponsored entry fielded in a joint effort by the King of stock-car racing and Andretti Autosport, which is owned by John Andretti’s cousin Michael.

Andretti will be a teammate to Danica Patrick, Marco Andretti, Ryan Hunter-Reay and Mike Conway.