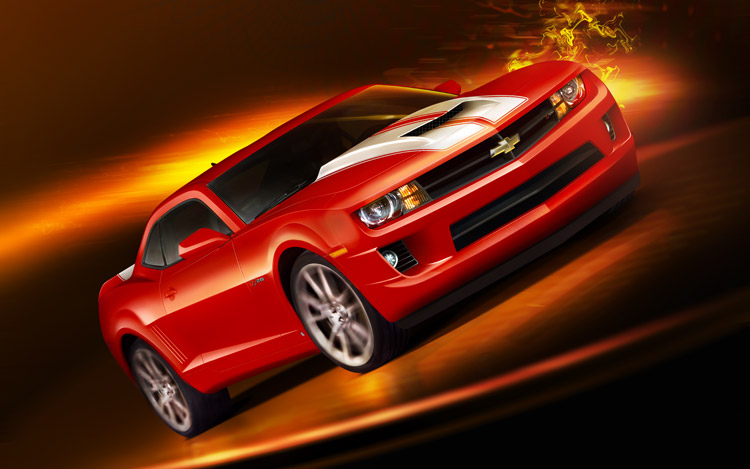 Chevrolet will revive its high-performance Camaro Z28 as a 2012 model, giving it a supercharged version of the current Camaro SS' V8 engine with between 500 and 600 horsepower, two people familiar with the plans said.

General Motors is riding the momentum of its current Camaro coupe's sales dominance over the Ford Mustang. The Camaro, revived in April 2009 after ending production in 2002, is poised to beat the Mustang in sales this year for the first time since 1985.

GM plans to launch the Camaro Z28 late next year or early in 2012, with an engine that will likely displace 6.2 liters. A convertible Camaro launches in February.

The Mustang already has a coupe, a convertible and several V8 models that include the supercharged Shelby GT500. Another V8 model, the Mustang Boss 302, arrives in the spring, hearkening back to the Boss 302 Mustang from 1969.