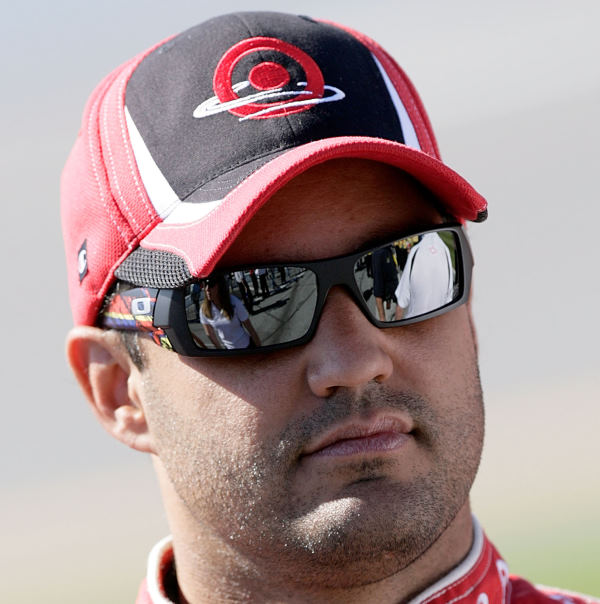 Juan Pablo Montoya drew first blood in the race for the Sprint Cup by winning the pole after he set a new track record around the New Hampshire Motor Speedway in qualifying for Sunday's Sylvania 300.

“I think here we’re supposed to have a really good car. We think we are bringing our best equipment and everybody else will as well," said Montoya, who scored his second career Sprint Cup pole.

“The team is incredible. They’re pumped up, they’re excited and they can see that we can do it. We’re competitive and they see that, so it’s nice."

Tony Stewart will start outside Montoya on the front row with Kurt Busch, Denny Hamlin and Carl Edwards rounding out the top five.