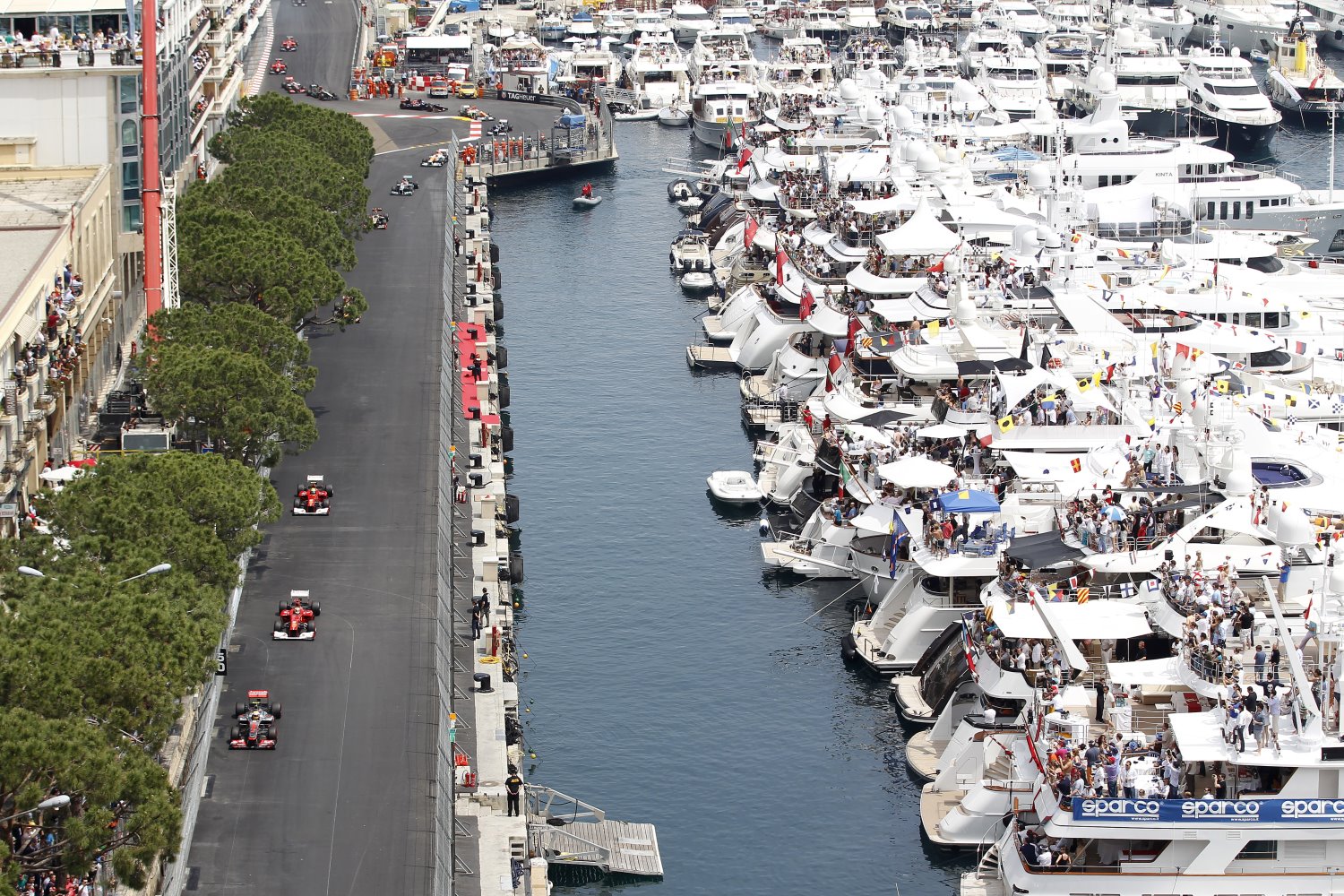 Formula 1 will be free of controversy, Ferraris will be painted yellow with purple spots and hell will freeze over – all these things are more likely to happen than the Monaco Grand Prix losing its place on the championship calendar. The event is an anachronism but that only adds to its charm and helps cement its place as one of the three most famous motor races in the world, alongside the Indianapolis 500 and the Le Mans 24 Hours.

One of the cliches about the event held in this fairytale Principality – and there are plenty of them – is that the race itself is a dull procession, but that hasn’t been the case in recent years. The format is unique in many ways, starting with the fact that, while all other Grands Prix have to be run over a minimum distance of 305 kilometers, the Monaco race makes do with 260 and even so, the race has often been stopped before full distance, when it has timed out at the two hour limit.

"Monaco is a very special track, completely different to all the other venues we race on," says Felipe Massa and the Scuderia Ferrari driver ought to know, as he is a resident of the Principality, which means the street circuit is part of his daily life. "Everywhere, you are really close to the edge of the track to the guard rails and you have to drive on the limit but not the slightest bit over it, because the smallest mistake is severely punished in Monaco. It is such a special circuit and I get a great feeling from racing there."

Of the current driver line-up, only Button, Webber and the Scuderia’s Alonso have raced at Monaco more often than Felipe, so the Brazilian has got an intimate knowledge of the track’s secrets. "I don’t think one part of the circuit is particularly more difficult than another," he maintains. “Every corner is difficult and a big challenge, so in order to get a perfect lap here, you must drive every turn at a hundred percent. At some tracks, if you make a little mistake at one corner, you can make up for it elsewhere on the lap, but in Monaco, the slightest error at one point and you will lose a lot of lap time and that’s what makes it a fantastic place to drive."

In 2008 on Saturday afternoon in Monaco, Felipe flew to pole position at the race where a good grid position is more important than at any other venue.

"Being on pole in Monaco was a fantastic feeling. I had a great car in 2008 and I was also fighting for the win, but unfortunately the race was run in the rain that year and so many things happened that in the end I was third. Back then, the cars had more downforce than the current machines, but I don’t think the fact we have less downforce now changes our approach to the race. In ‘09 and 2010 we had less, but now the situation is much closer. I think we are going to have a lot of fun driving in Monaco this weekend, partly because this year’s car, the F138, is much more stable."

The Monaco event defies convention in so many ways, with its unique timetable with practice taking place on Thursday and Saturday and its facilities, which although modernized in recent years, wouldn’t pass muster at any newly built circuit. The race also defies the usual conventions regarding strategy. As before, Pirelli will bring its Soft and Supersoft tires and we are unlikely to see more than two tire changes per driver in the race, with just one being a preferred strategy if the tires can do it.

Unlike other tracks where you can change tires when the first set shows sign of wear and then use the KERS and DRS to blast past slower cars on older tires, that is not so easy on these tight city streets, so choosing the very best moment to make the switch and avoid traffic is the most important call of the whole weekend. This is not something that can be planned in advance as it depends so much on track position in the actual race. Something else you are unlikely to do in Monaco is go from the fifth row at the start to third at the checkered flag, so Saturday afternoon’s qualifying takes on the level of important it had in the “old days."

Fifth row to third is precisely what Felipe did two weeks ago in Barcelona and the Brazilian was delighted with his performance at the Catalan track. “Going from ninth on the grid to end up on the podium in third place was a great achievement for the whole team, for me and for Fernando winning the race," he recalls. “I was not happy with losing three places on the grid after qualifying, but I had a really great race, during which I managed to overtake many cars on track. We have to make it our target to fight for the podium at every race and of course, what I really want is to get a win soon."

Why not this weekend?