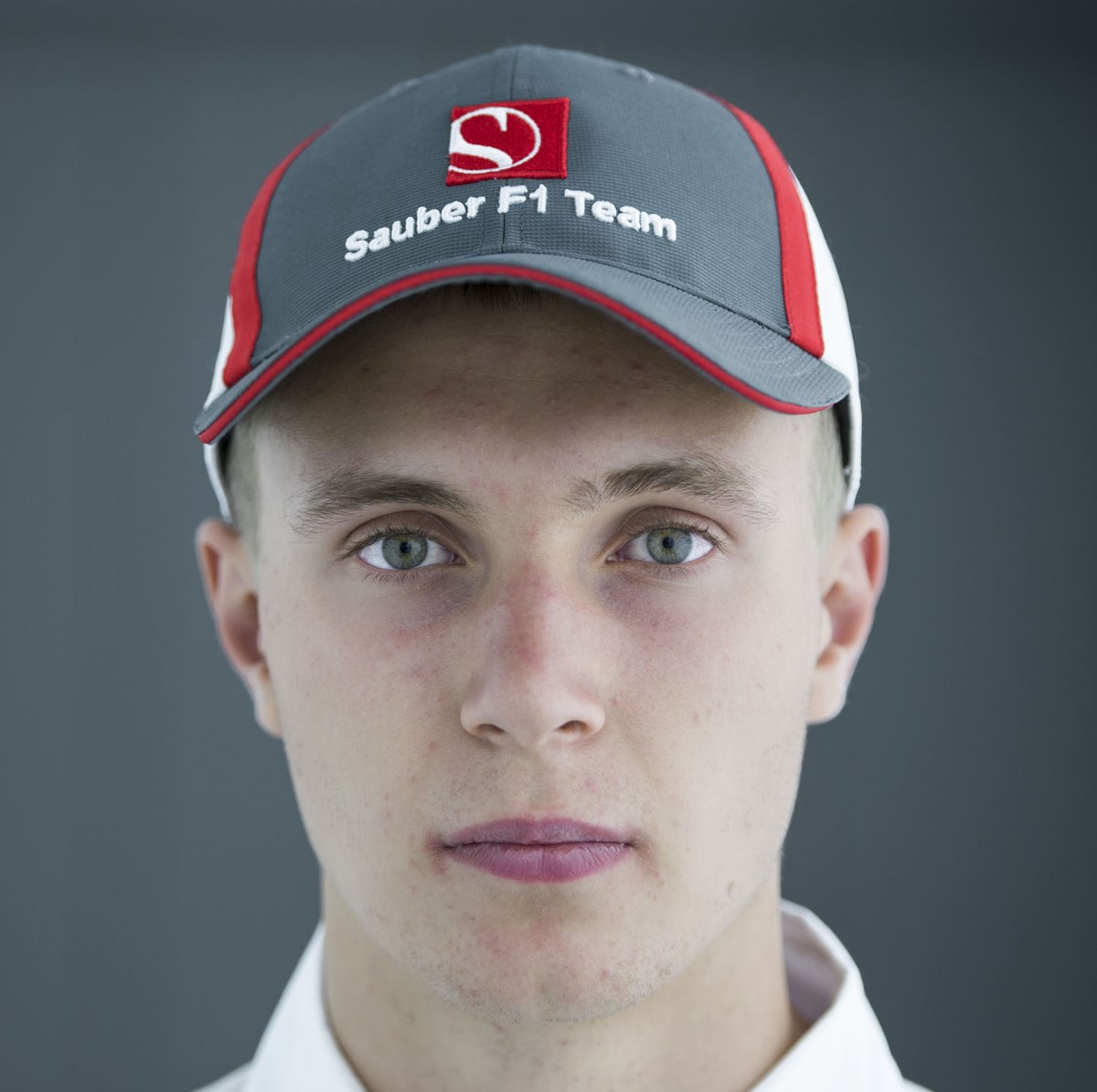 (GMM) Sergey Sirotkin has admitted he is pushing to become Renault's race driver by 2018.

Third in this year's GP2 standings, the young Russian was a Renault test driver this year but is slated to become official third driver in 2017.

"I can say little about the future," Sirotkin told Russia's Sportbox.

"With Boris Rotenberg and SMP Racing, we are negotiating with Renault about the role as third driver in 2017. It may help me to become a race driver in 2018," he added.

Indeed, 21-year-old Sirotkin's role is part of a tie-up between Renault and the Russian program SMP Racing, who are also getting involved with a LMP1 project for Le Mans.

"In 2017, we look forward to a very close cooperation with Renault and also working hard in LMP1, including setting up the car with the engineers and out on track. In fact, this is a very extensive program," he said.