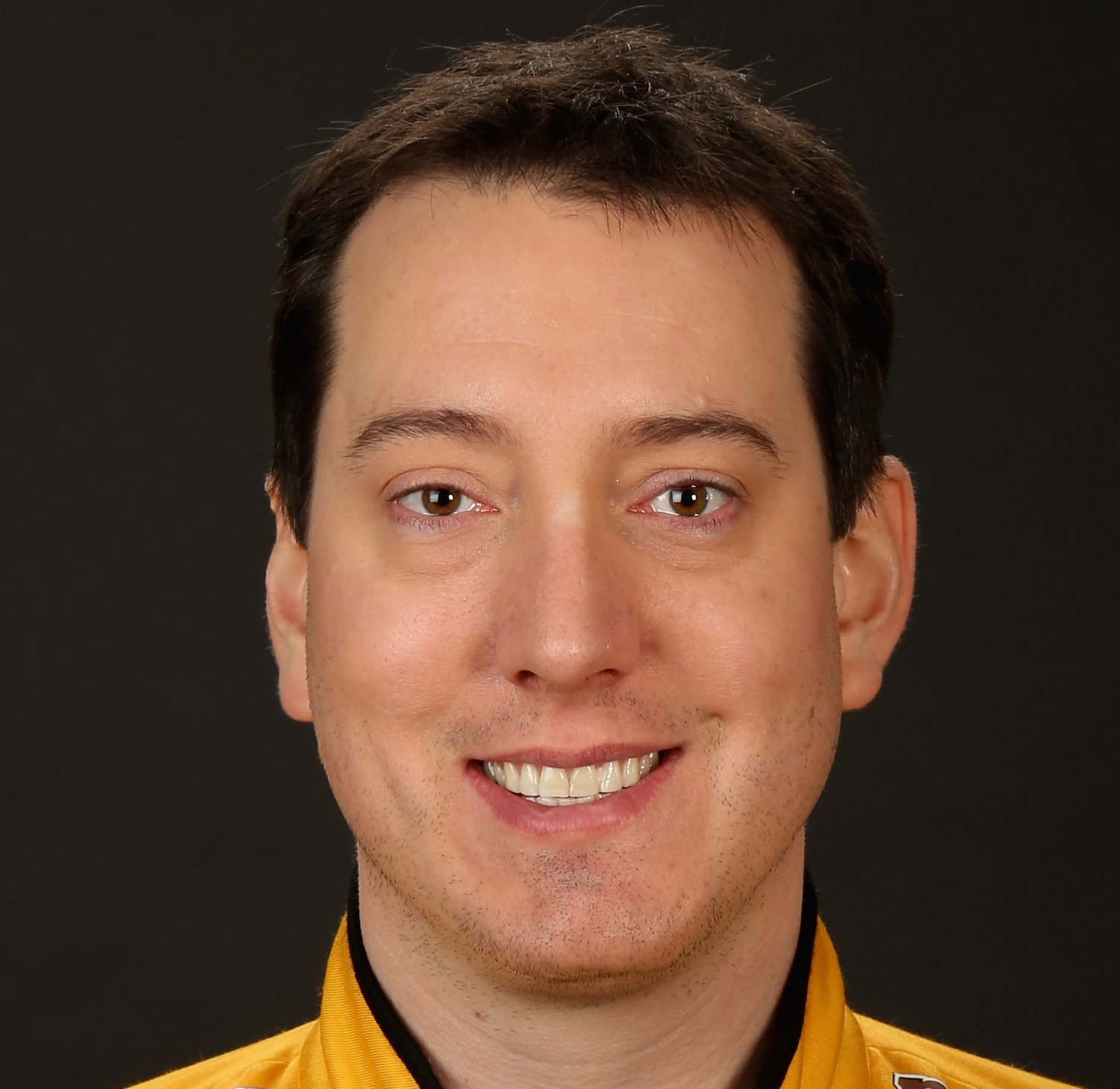 Does NASCAR's competition brass fine Danica Patrick for walking on a hot race track during the Auto Club 400? Do they believe Kasey Kahne's explanation of what happened in the wreck with Patrick? Do they fine Kyle Busch for an in-car radio rant (XFINITY race)?

Patrick walked up toward Kahne's car under caution and held out her hands in a "what was that?" fashion as Kahne drove around under caution after turning her and sending her hard into the Auto Club Speedway wall. NASCAR instituted a rule in 2014 after the Kevin Ward Jr. tragedy — Ward, in a non-NASCAR sprint-car event, walked on to a track and was struck and killed by Tony Stewart, who has said he did not see Ward until the last moment — and has fined drivers for leaving the area of their cars to motion at drivers as they pedal under caution.

Last year, Jennifer Jo Cobb was fined $5,000 for walking up the track during a Camping World Truck Series race at Dover. Sprint Cup fines are typically larger than truck fines, although whether Patrick walked far enough up the track for NASCAR to consider fining her will likely be discussed this week.

Fines and penalties typically now are announced Wednesday afternoon instead of Tuesday afternoon as in previous years. It is unlikely Kahne will face any additional penalties but it is so rare that a driver gets hooked like that, NASCAR probably wanted at least to talk to him.

As far as Busch, he tweeted that he expects a fine this week. That fine most likely will stem from an in-car radio rant after the Xfinity Series race where he thanked NASCAR for fixing the race by not throwing a caution for his flat tire on the final lap. Busch declined to talk to the media after the race Saturday and tweeted Sunday night in response to a fan comment that "By not doing interview, I'll be getting a discount on my fine on Tuesday."