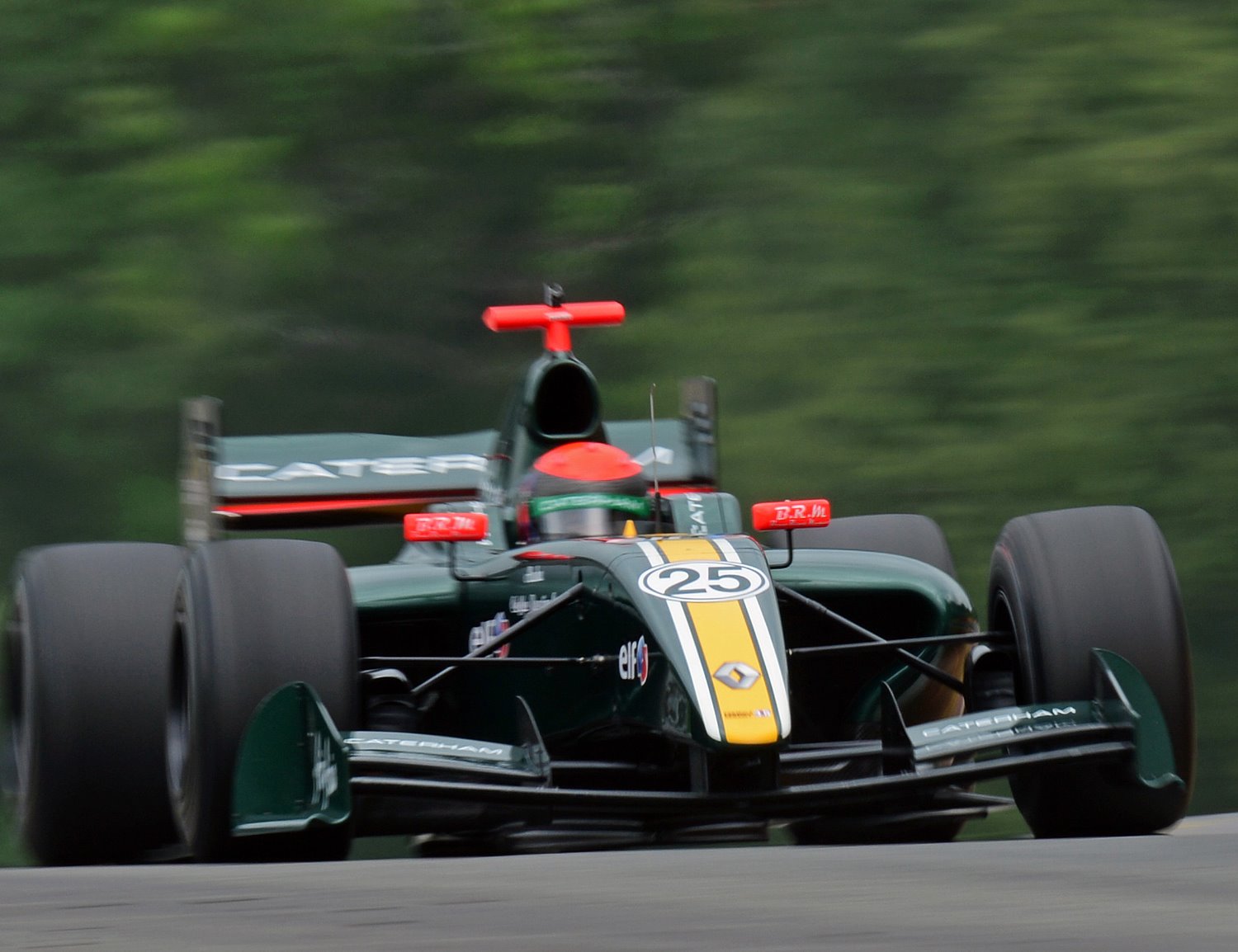 Renault Sport has informed Formula Renault 3.5 teams that its eleven-year backing of the category will cease at the end of this season. AR1.com understands that Renault plans to shift the money to F1 as they play catchup to Mercedes and Ferrari.

Rumors have been swirling that Renault will buy the Lotus F1 team and it will become the 'factory' team similar to Mercedes and Ferrari. Word is that they will still sell 'B' versions of their engines to customers, but they will be down on HP from the factory team.

Whether the FR3.5 series continues in some form remains to be seen. With the new FIA-backed Formula 2 series coming on board, plus the GP2 series, for Renault it did not make sense to continue the FR3.5 series for marketing and commercial reasons, but also so money can be shifted to F1.