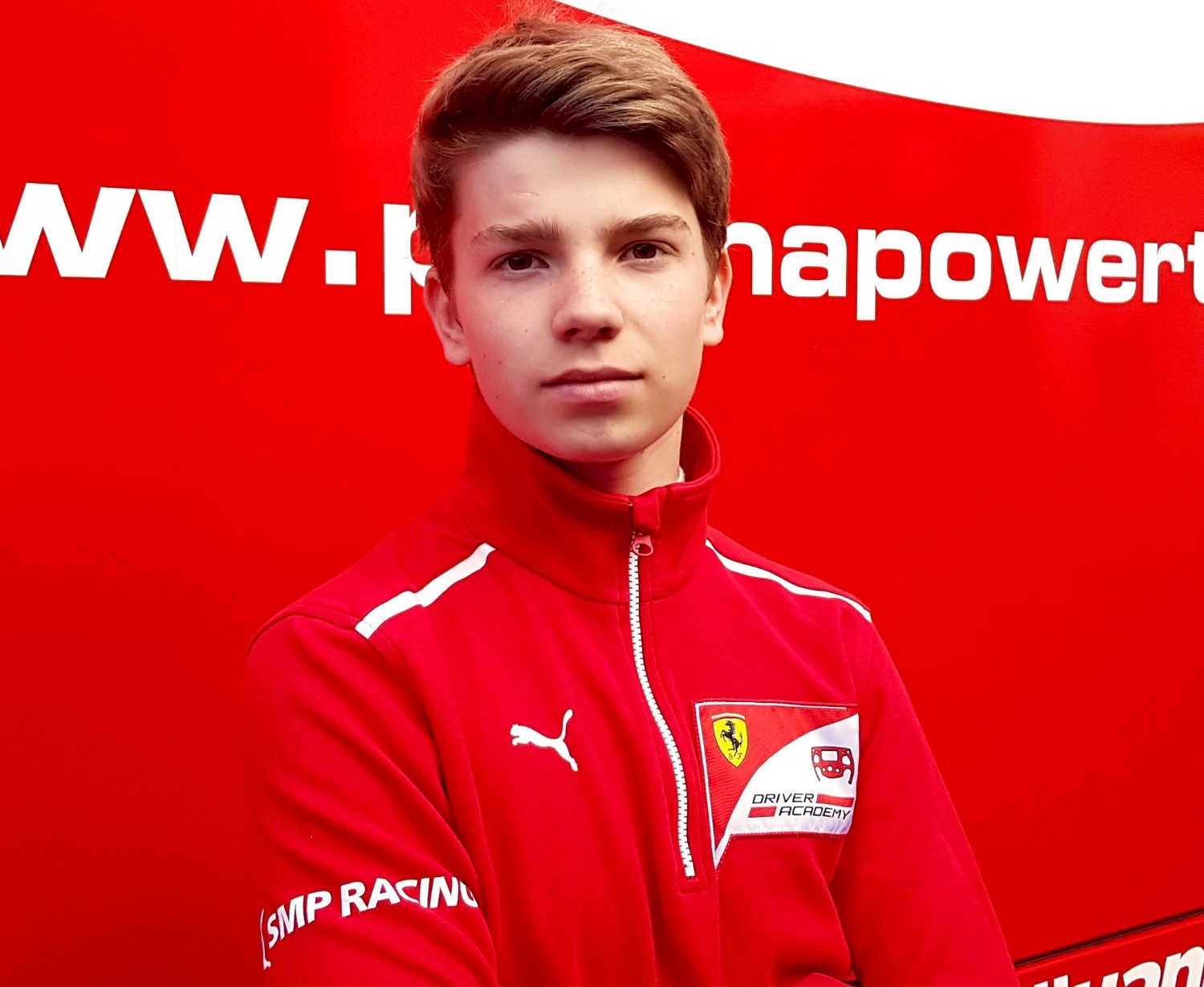 The Prema Theodore team is delighted to welcome Russian racer Robert Shwartzman on board for the 2018 FIA Formula 3 European Championship. The 18-year-old racer, born in Saint Petersburg, has recently joined the Ferrari Driver Academy and is looking forward to repeat and improve the positive results he secured this season in the Eurocup Formula Renault 2.0 series.

Shwartzman started racing single seaters in 2014 before cruising to third place in the Italian Formula 4 Championship on the following season. He then spent two seasons in Formula Renault competition, with another valuable third place overall achieved in 2017.

Shwartzman already had the chance to test a Prema Theodore-prepared car. The team is looking forward to meet him again to prepare for the 2018 season and have him back on-track soon.

Rene Rosin – Team Manager
"We are delighted to have Robert with us in 2018. He impressed in testing and I think he has the right potential for a successful campaign. He is not only skilled, but also, despite his young age, remarkably experienced. He will be an extremely valuable resource for the team in the challenging 2018 season and we are sure that, with the help of the Ferrari Driver Academy, he will have the chance to make further steps forward."

Robert Shwartzman
"I’m looking forward to the 2018 season with Prema and the Ferrari Driver Academy. The step to the FIA Formula 3 European Championship will be key for my career and I’m sure that we will be a highly competitive all-around combination. In addition, it will be a healthy environment to make further progress so I’m confident that we have all that it takes to perform and keep improving throughout the year."