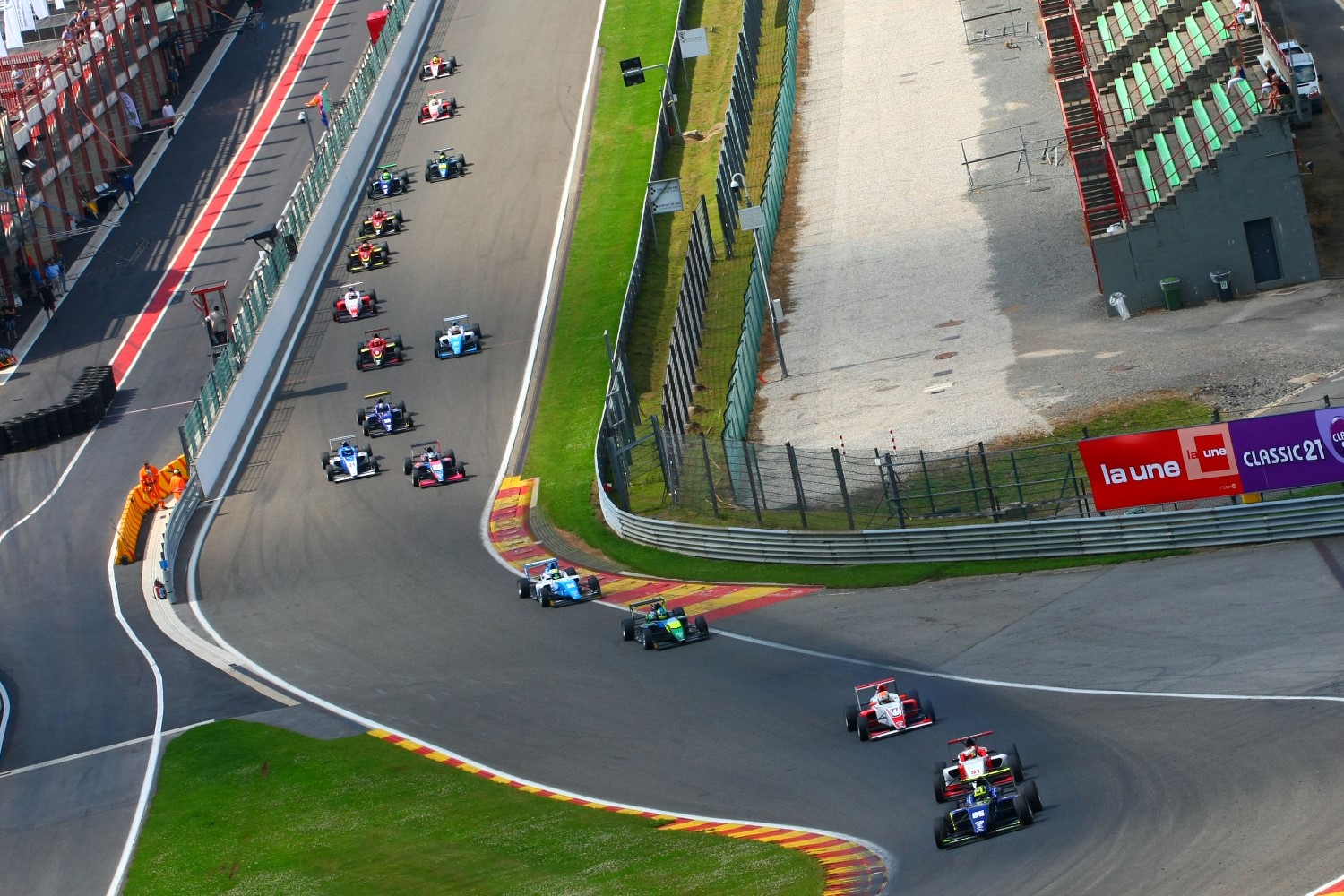 The calendar for the 2018 BRDC British F3 Championship has been confirmed, with 24 races scheduled across eight rounds, seven of which will see the series continue to co-headline with the British GT Championship.

The season runs from the Easter Bank Holiday weekend at the start of April until mid-October, and will commence at Cheshire’s Oulton Park before visiting Rockingham, Snetterton, Silverstone, Spa-Francorchamps, Brands Hatch Grand Prix and Donington Park, before returning to the Silverstone Grand Prix circuit for the season finale.

Jonathan Palmer, Chief Executive of championship organizer MSV, commented: “Having completed two superb seasons of the revived BRDC British F3 Championship we’re excited to unveil our third calendar, which features some of Europe’s foremost circuits and the addition of a second visit to the full Silverstone Grand Prix circuit. We’re also pleased to extend our very successful partnership with SRO and the prestigious British GT Championship.

“We’ve produced two outstanding champions so far in Matheus Leist, who will compete in IndyCar next year, and Enaam Ahmed, who’s nominated for the McLaren Autosport Award next month, and look forward to that trend continuing in 2018!"

The familiar weekend format will remain for next season, with a qualifying session and a race on the first day of the meeting, followed by two races on the second day.