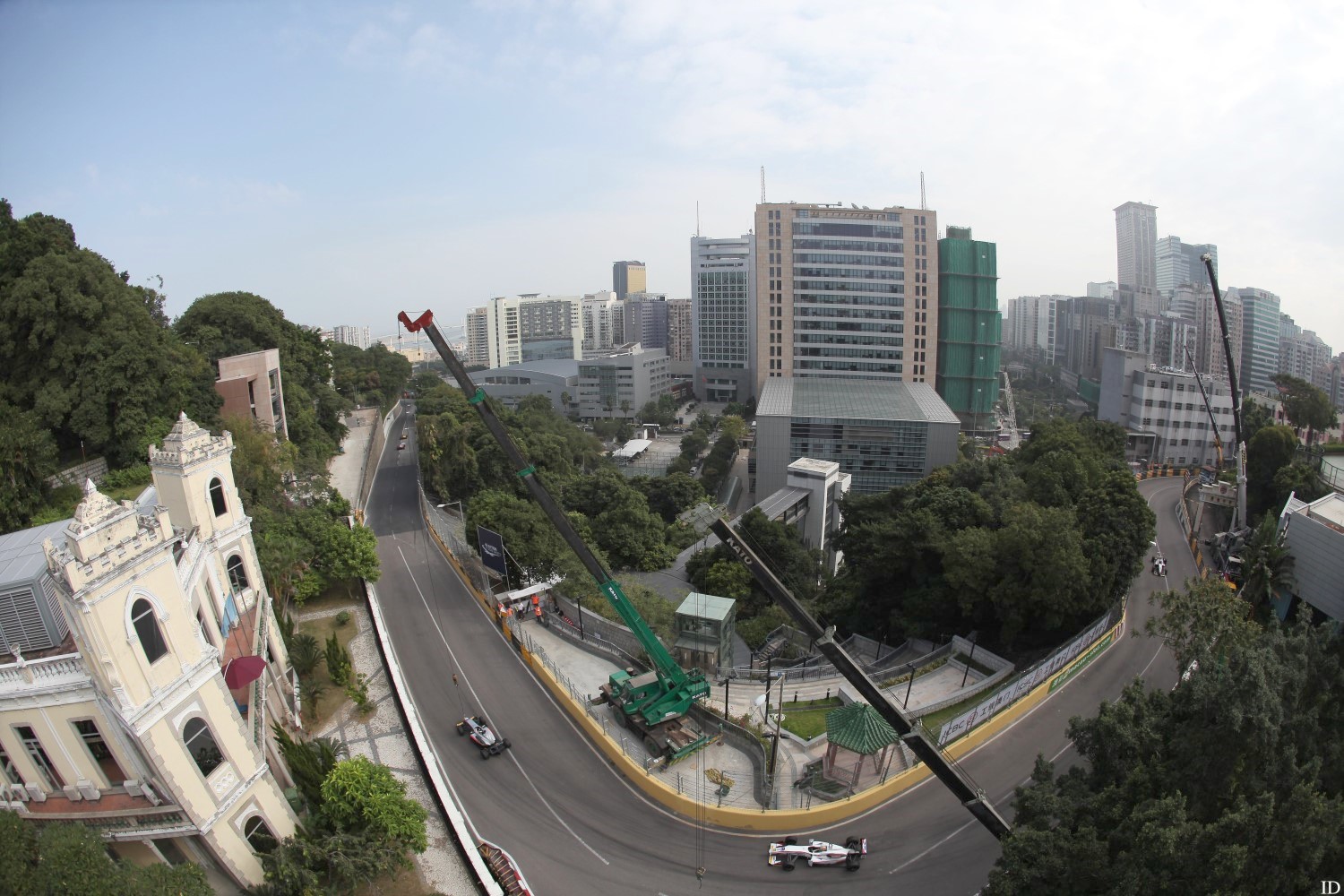 The prestigious Macau Grand Prix will take place on the legendary Guia street circuit for the 64th time this year.

The FIA F3 World Cup, which has been won three times over the past four years by the driver of a Mercedes-powered car (2013: Alex Lynn, 2014/2015: Felix Rosenqvist), is traditionally contested alongside the FIA GT World Cup.

This year's line-up will include no fewer than six cars powered by the Mercedes-AMG Formula 3 engine.

Four of them are being entered by the SJM Theodore Racing by Prema team. Making up the squad are Maximilian Gunther, Callum Ilott, Mick Schumacher and Guan Yu Zhou. The two Van Amersfoort Racing drivers are Ralf Aron and Pedro Piquet.

After the victories of 2014 and 2015 and last year's third place, Mercedes-AMG Motorsport have one clear objective for the 2017 FIA GT World Cup Macau – to bring the trophy back to Affalterbach.

There is a correspondingly strong line-up of drivers and teams, with four Mercedes-AMG GT3s vying for honors on the 6.1km Guia Circuit in the Chinese city of Macau (16th – 19th November).

And there is no doubting the caliber of the drivers either, with Maro Engel (GER), Daniel Juncadella (ESP), Edoardo Mortara (ITA) and Raffaele Marciello (ITA) occupying the four cockpits.

There are two teams involved: Mercedes-AMG Team GruppeM Racing and Mercedes-AMG Team Driving Academy, each entering two cars. Both outfits are receiving extensive support from HWA AG. An especially eye-catching feature will be the livery for one of the Mercedes-AMG GT3s designed by and for the US rock band Linkin Park.