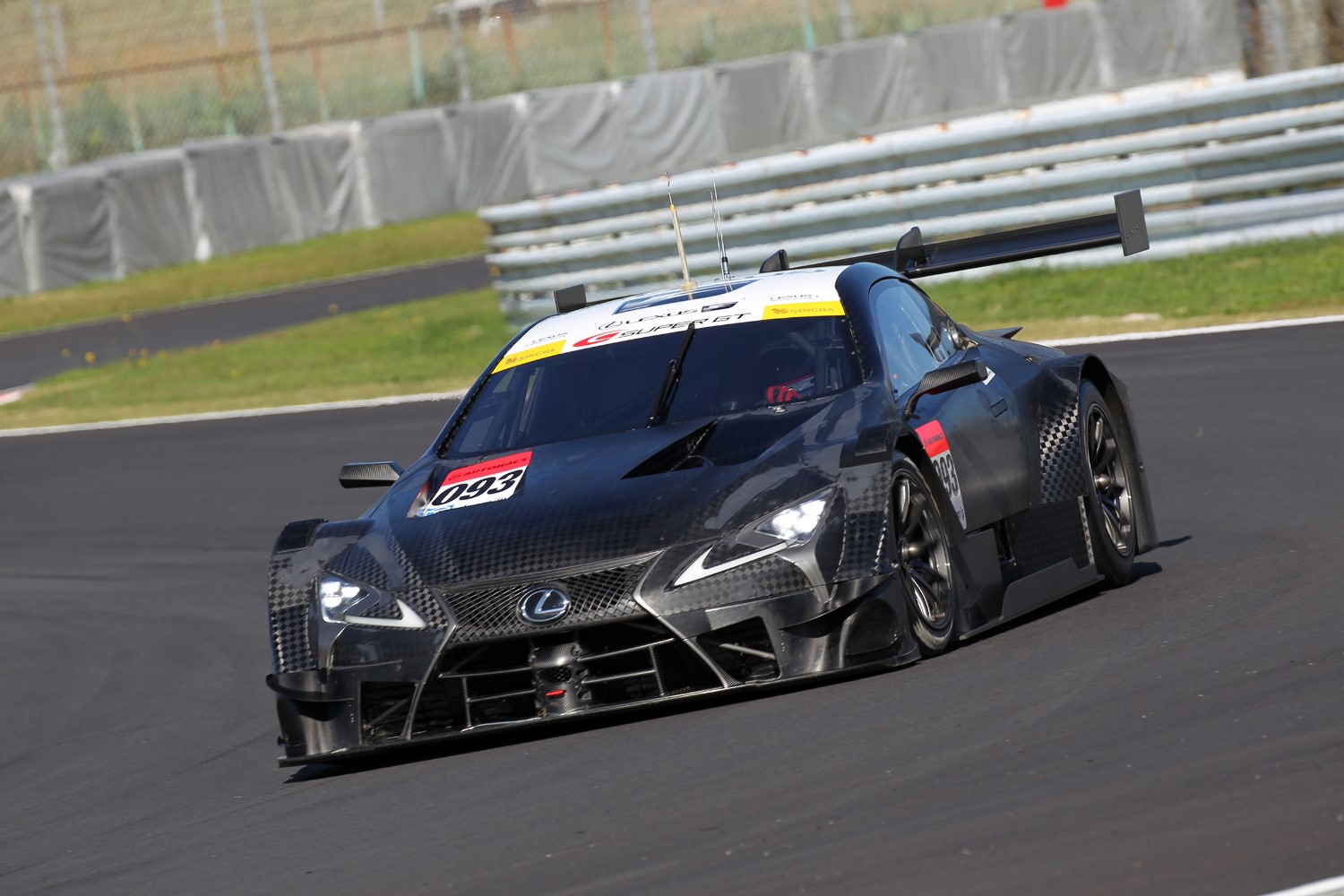 Fans can look forward to a special treat at the DTM finale in Hockenheim from 13th to 15th October: The Japanese SUPER GT Championship is sending two cars, which will complete a number of demonstration laps at race speed on both Saturday and Sunday. The appearance of a Lexus and a Nismo will give motorsport fans a taste of what they can expect when both series race according to identical regulations and are able to go head-to-head.

“This is a great honor for us. I am delighted that SUPER GT cars will be making an appearance at a DTM event for the first time," said DTM chairman Gerhard Berger. “This is not only a special treat for our fans, but also a strong sign for the future of the DTM, and of how seriously the cooperation with the Japanese GTA organization and the series’ three manufacturers is being taken."

The delegation from Japan will be led by GTA chairman Masaaki Bandoh. “We are looking forward to seeing our cars in action in Hockenheim. This is a proof of the close relationship between SUPER GT and the DTM. Both series feature the world leading manufacturers," said Bandoh. It goes without saying that Japanese fans will by no means be denied the opportunity to experience the DTM cars. Plans are afoot for the DTM to send cars to the SUPER GT finale in Motegi (11th/12th November).

Fans at Hockenheim will be given an impression of the spectacular SUPER GT cars, which generate approximately 620 hp, on all three days of the event. The Lexus LC500 and Nismo GT-R will both complete 30-minute tests on the Friday. They will then each spend 15 minutes lapping at race speed on both the Saturday and the Sunday. The appearance will be integrated in the official schedule for the event. It is not yet confirmed which drivers will be at the wheel of the guest cars.

The ITR, the umbrella organization for the DTM, and the GTA, which runs the popular SUPER GT series in Japan, have been cooperating for years. Many areas of the technical regulations for the two series are already congruent. Components from the cost-saving standard parts concept are also installed in the Japanese cars. The goal is for the cars in both series to be built in line with the “Class One" regulations, which have been drawn up together, as of 2019, when the new DTM regulations come into force.

“Work on the new regulations is in full swing," said Berger, who is impressed by the uncomplicated and constructive cooperation between ITR and the GTA as well as the Japanese manufacturers. Following the announced withdrawal of Mercedes at the end of the 2018 season, Audi and BMW had recently shown their commitment to a DTM with Class One regulations by announcing the development of new engines.

The DTM regulations developed by the ITR and the German Motorsport Association (DMSB) will form the basis of the regulations set to come into force in 2019. The Class One regulations will be drawn up in cooperation with the Japanese partners and will focus on four key aspects: cost-efficiency, spectacular motorsport, safety, and modern engines.

The costs necessary to run the cars competitively should be at a level that makes it possible to refinance the running costs through sponsorship. This way, both series shall be of interest to works-assisted private teams as of 2019, and not just manufacturers. Berger: “We want to find the balance between technologically advanced cars, with which manufacturers are able to demonstrate their expertise, and racing cars that can be run without legions of engineers."

The DTM and SGT series already offer professional motor racing of the highest standard. This is to remain the overriding priority in the future. The next generation of cars will look at least as spectacular as the current crop of cars. The production equivalent of the racing car will continue to clearly define the body shape of the car. Meanwhile, the number of mounted aerodynamic parts that are vulnerable in collisions, or which are not visible to the fans, will be reduced. Berger: “We want high-performance racing cars that stretch the drivers."

Today’s DTM and SGT cars are already among the safest touring cars in motor racing. The big crash involving Gary Paffett and Mike Rockenfeller at the Norisring, which passed without any serious injury, showed that. Despite this, the safety standards imposed by the ITR, DMSB and GTA will be enhanced. The carbon-fiber monocoque, which surrounds the driver, will remain as it is. The crash elements at the front, rear and side of the cars will be the subject of even stricter regulations.

High performance, despite downsizing: At the heart of the 2019 class of DTM and SGT cars will be a four-cylinder, two-liter turbo engine. Dimensions and materials will be stipulated for a number of components of the modern engine, which each of the manufacturers will develop themselves. The goal of this is to reduce development costs and ensure an evenly-matched performance of more than 600 hp. The SUPER GT cars already have four-cylinder turbo engines, while V8 engines, the concept of which dates back to 2000, are currently still used in the DTM. The Japanese cars are already proving that four-cylinder engines can also sound spectacular.

One focus for the new engines will be the way in which emissions are dealt with. In the case of racing engines, which are designed purely to achieve top performance, effectively cleaning exhaust gas is still seen as a challenge. While no catalytic converters are used in international racing series, they have been a part of the DTM since 2000. Although, for safety reasons, the catalytic converters must still be adapted to cope with the strain they are put under by the high-performance V8 engines, catalytic converters in the exhaust systems of the modern engines will result in a significant improvement in the way exhaust gas is cleaned.

The new generation of engines will herald a new chapter in 2019. The concept of the car and engine for 2019 are being designed to adopt multiple choices of alternative power source. It is important to find credible solutions, so that neither expensive and technologically complex systems, nor systems that make the racing cars slower due to the weight of their battery, are used.