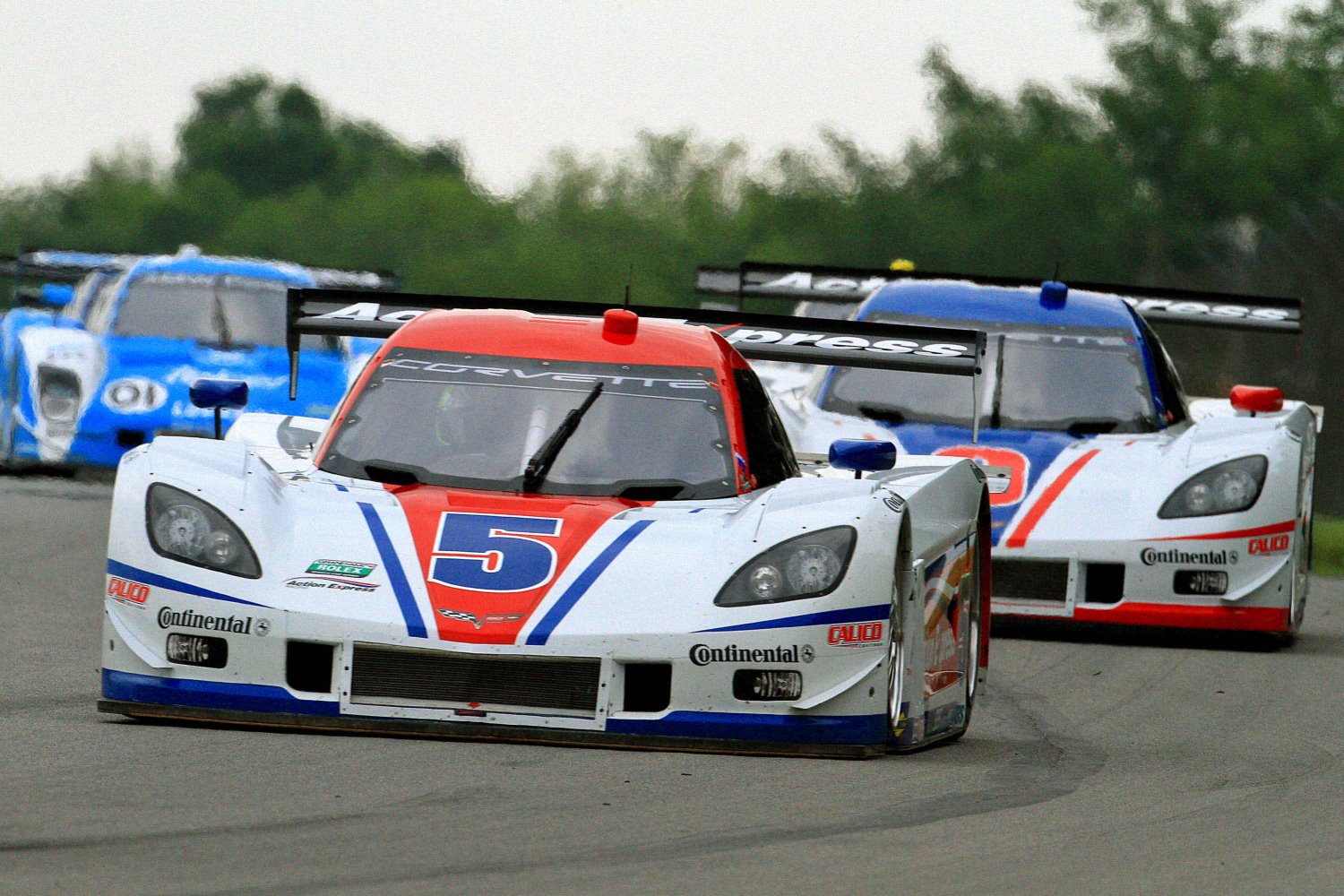 In a news conference this morning at Mid-Ohio Sports Car Course, International Motor Sports Association (IMSA) President Scott Atherton and Mid-Ohio President Craig Rust jointly announced the return of IMSA racing to the historic, 2.258-mile road course on the weekend of May 4-6, 2018.

"Mid-Ohio Sports Car Course has a long and storied history of hosting world-class sports car races in front of a loyal and knowledgeable fanbase," said Atherton. "We will build on that legacy next May with a field of Prototype and GT race cars that represent the pinnacle of the sport. Many of our stakeholders have long been supportive and quite vocal regarding a return to Mid-Ohio and we are pleased that we can finally say 'We're back.'"

The most recent top-level IMSA race to be held at Mid-Ohio was a GRAND-AM Rolex Sports Car Series event on June 15, 2013 won overall by Joao Barbosa and Christian Fittipaldi, who went on to win back-to-back WeatherTech Championship Prototype titles in 2014 and 2015. The American Le Mans Series (ALMS) raced at Mid-Ohio for the final time on Aug. 5, 2012 won overall by co-drivers Lucas Luhr and Klaus Graf.

There were a total of 13 GRAND-AM races and 11 ALMS events at Mid-Ohio. GRAND-AM and the ALMS merged following the 2013 season to form the WeatherTech Championship, which began operation in 2014.

"We are thrilled to announce that the IMSA WeatherTech SportsCar Championship will be joining our schedule in 2018. It is a great way to kick off our season," said Rust. "We have a tremendous following of sports car fans, and they ask us every year when we might be able to bring the IMSA series to Mid-Ohio. We are very proud that we were able to work with Scott Atherton and his team to get this done for them, for us – and most importantly for our fans."

Entire 2018 schedules for the WeatherTech Championship and Continental Tire Challenge will be announced next Friday, Aug. 4 at Road America in Elkhart Lake, Wisconsin.