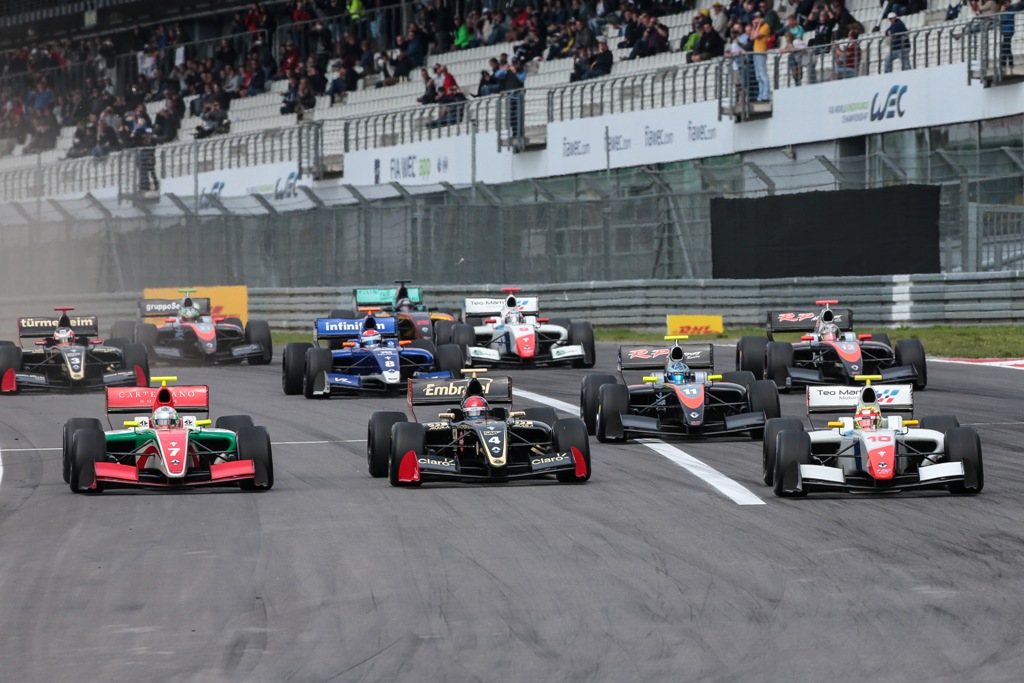 Organizers of the World Series Formula V8 3.5 series have announced that it will renew its partnership with the FIA's World Endurance Championship into 2018.

V8 3.5 suffered a drop off in entry numbers in the wake of Renault's exit from the series at the end of 2015, and opted to align itself with the WEC this year.

Six of this season's nine rounds take place as a support series to WEC events, with V8 3.5 set to take in its first post-European races after the summer, with races planned in Mexico, Austin and Bahrain.

On Monday, V8 3.5 officials announced the championship will again be linked to the "majority" of WEC events, with a 2018 calendar to be released after the summer.

As per 2017, the leading three drivers will receive tests in LMP and GTE machinery, while in a tweak for 2018, race winners will be awarded prize money.

Series promoters RPM-MKTG also confirmed that a "new upgrade for the car" is in the pipeline, "which will improve its performance with minimum cost impact for the participants".

Despite V8 3.5 partnering with WEC for 2017, the series has featured fewer participants than last year, with only 12 full-time entries.