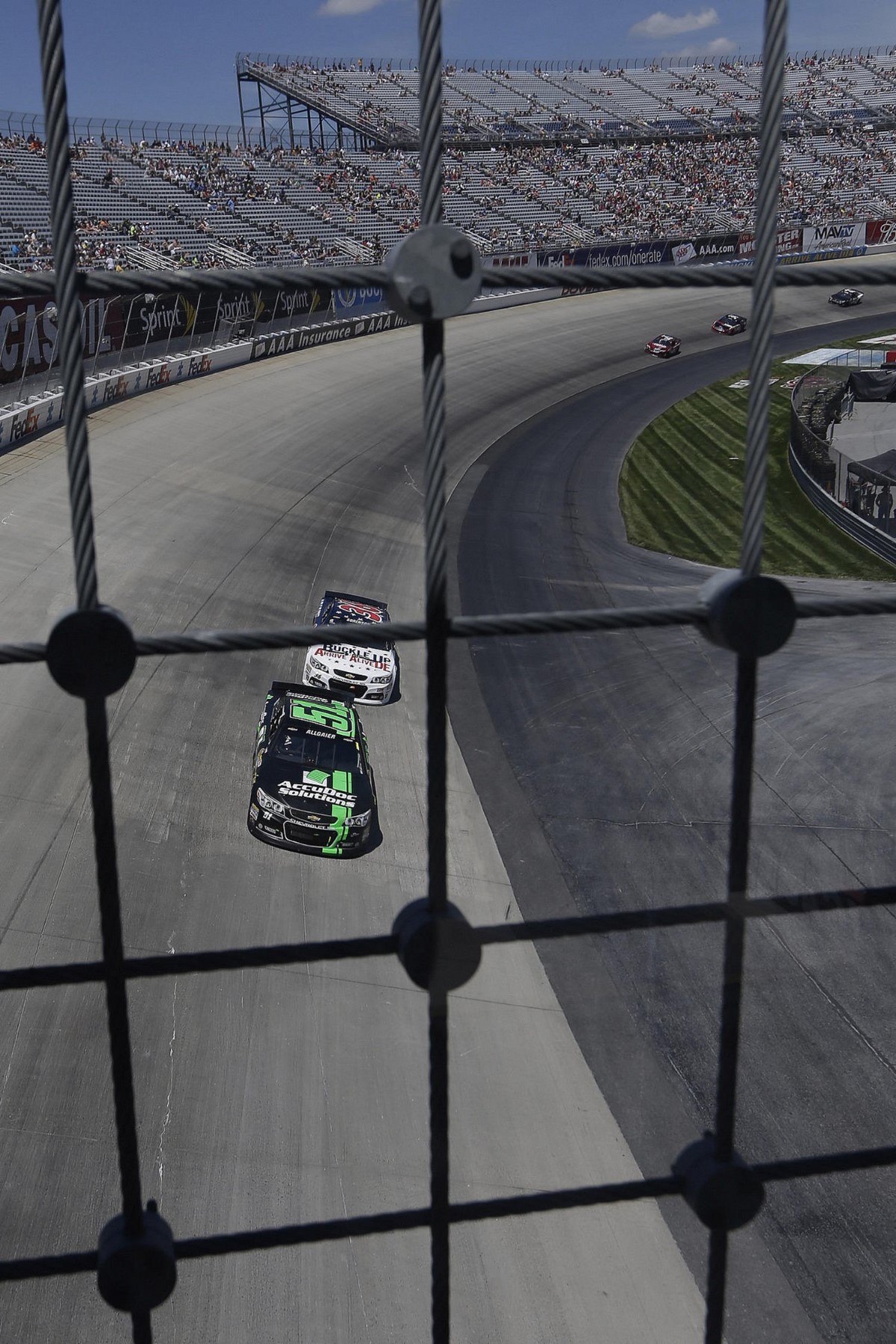 NASCAR is entering its summer portion of the race season and the "question looms: Do the drops in attendance and TV ratings signal waning interest or reflect changes in how fans across all sports consume events," according to Jeff Gluck of USA TODAY.

NASCAR stopped providing attendance estimates after '12, but "ratings show not as many are watching the sport on television."
Whether or not attendance rebounds, NASCAR and its tracks are on "solid financial ground," thanks to the 10-year, $8.2B TV package with Fox and NBC that runs through '24.
NASCAR loses Sprint as series sponsor after the season and it continues to "search for a primary sponsor to fill the void." ISC and SMI operate 20 of the Cup series' 23 tracks and have "seen attendance revenue fall." NASCAR driver Brad Keselowski said, "The struggle with keeping fans engaged as the Baby Boomer generation is exiting and the younger Millennial generation is entering — the struggle is real." Gluck notes people in the industry have varying opinions as to why attendance is dropping.
Texas Motor Speedway President Eddie Gossage said, "It's everything. There's no one thing that's impacting it." NASCAR sees attendance and TV ratings as "shallow measures of the sport's overall consumption." ISC and SMI have combined to "remove nearly a quarter of their venues' capacity — 475,000 seats in all."
At the same time, the tracks have seized the "opportunity to improve the live experience."
NASCAR COO Brent Dewar: "It used to be in the old days about the numbers and the attendance. When we get into numerology discussions, I think we’re being way too simplistic about how all sports have evolved. … The numbers matter and attendance matters, but it’s about the quality of the experience. And that’s where you see us investing heavily" USA TODAY