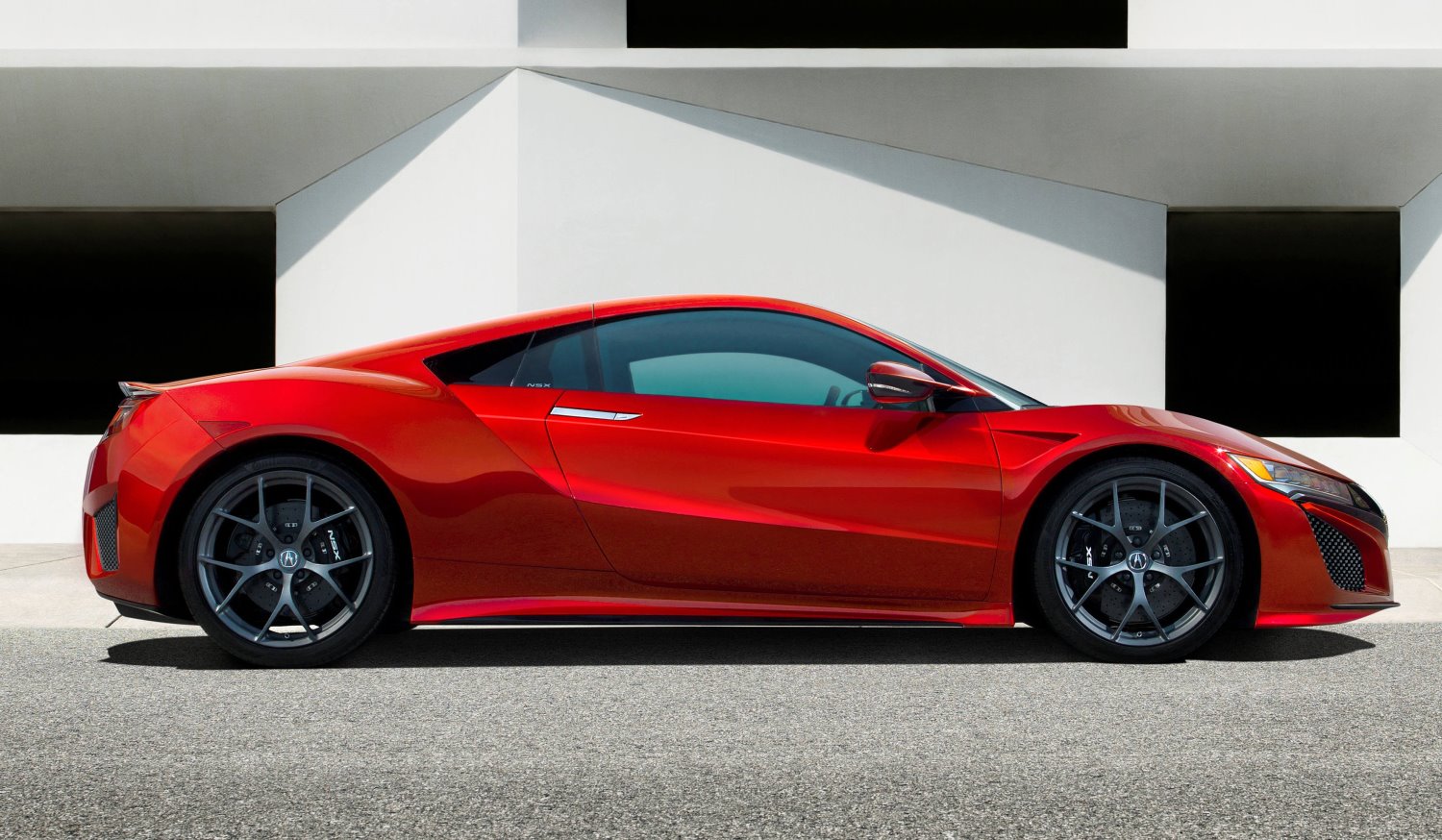 2014 Indianapolis 500 champion Ryan Hunter-Reay will be driving the new Acura NSX Jan. 1 when he paces the 127th Rose Parade in Pasadena, Calif.

"It's a unique experience," the 2014 Indy 500 winner said Monday. "It's one of the biggest parades of the year around the country and to do it in a new Acura NSX as an Indy 500 winner and IndyCar champion is a huge honor. It's incredible."

Award-winning filmmaker Ken Burns is the Tournament of Roses Grand Marshal. The parade will be live on ABC and NBC at 11 a.m. ET.

Honda is the parade's presenting sponsor. Hunter-Reay drives a Honda for Andretti Autosport in the IndyCar Series.

"I'll be leading the whole parade, and it's a huge honor to do it as a representative of the sport as an Indy 500 winner and an IndyCar champion," Hunter-Reay told RACER. "It's fitting to do it in the NSX, which debuts this year, and it's great to start early on promoting the 100th Indy 500. The Rose Parade is an American tradition, just like Indy, and this effort from Honda brings both together in a really nice way."

"I can't wait to drive the new NSX; I haven't even seen it in person yet, but I have to do 2.5 mph and maintain that speed the whole time, so maybe they'll let me go play with the car once I'm done and find out what it can really do," he said with a laugh. "Outside of my relationship with Honda, I've been a big fan of the original NSX dating back to 1994, so I'm looking forward to driving it and experience it. And when I'm done with my driving duties, I get to watch the Rose Bowl, so I'm a pretty lucky guy."