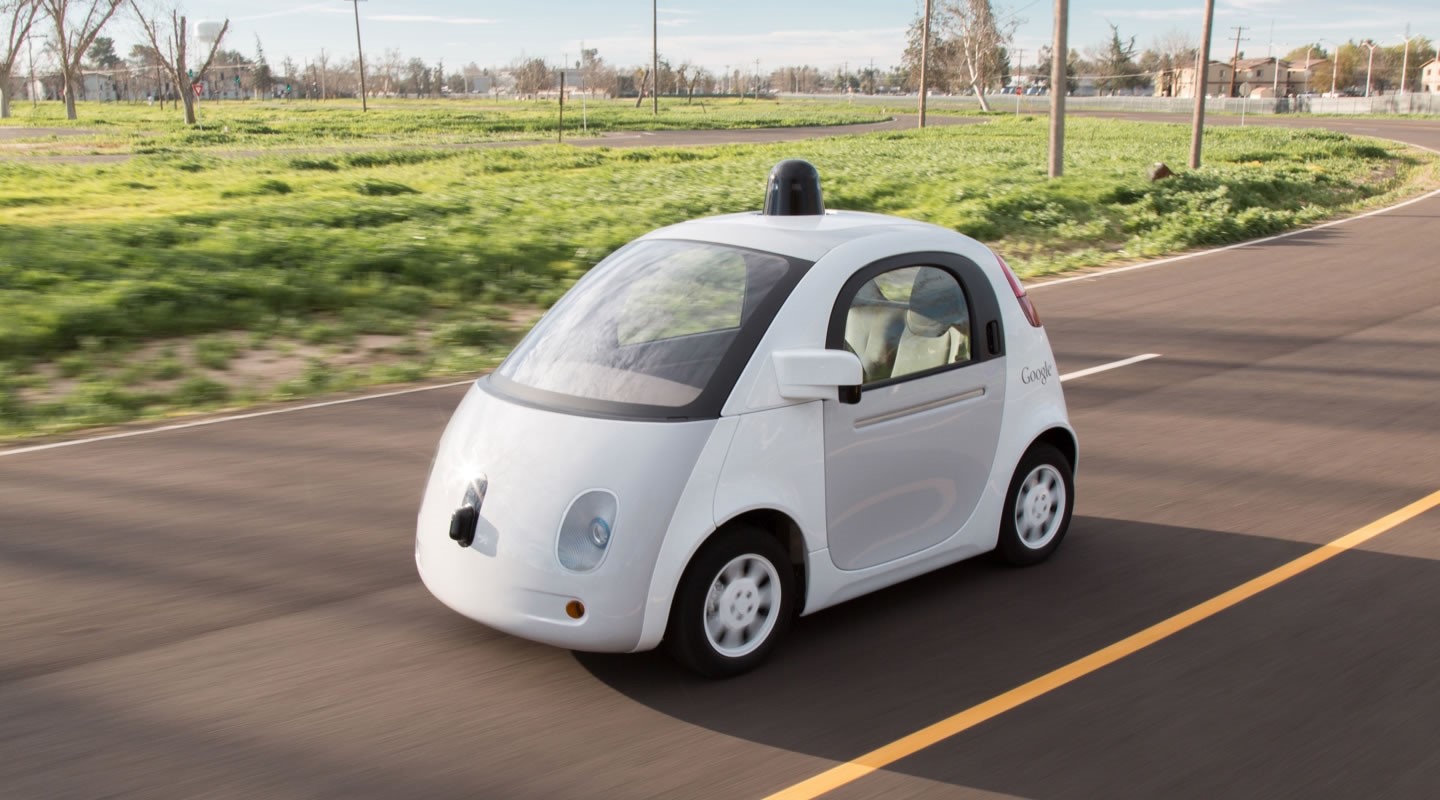 The California DMV giveth, and the California DMV taketh away. California is one of just a few states to allow automakers to test self-driving-car technology on public roads, and it hasn't been terribly harsh on those that apply. However, once these cars land in the hands of the public, the DMV is going to tighten that leash a bit.

Right now, California's auto-governing body has a set of draft regulations that would kick in when autonomous vehicles are made available to the public. They aren't set in stone just yet — there will be two public workshops next year to take public input — but they're still surprisingly strict.

Some of Senate Bill 1298's regulations include requiring additional certification, not only from the automaker, but also from a third-party organization. There will be a new "autonomous vehicle operator certificate," and a certificate holder must be present in any self-driving car on the road, in the event he or she needs to take control of the vehicle. To that end, California will also require any autonomous vehicle to possess physical controls like a steering wheel.

Perhaps the most surprising part is that California will not allow the public to actually purchase and keep a self-driving car. "Manufacturers approved for deployment will initially be issued a three-year deployment permit," the regulations read. "As a condition of this provisional permit, autonomous vehicles can only be operated by the manufacturer or made available to the public on no more than a leased basis."

Clearly, the DMV is worried about safety. Just because these cars are doing fine in small numbers at the moment doesn't mean everything will be hunky-dory the second 100,000 of these suckers land on the market. The organization would require monthly reports from automakers, along with stout cybersecurity to prevent unauthorized use of the vehicles.

Eventually, the regulations may loosen as the cars are found to be safe, but for the first several years following any deployment to the public, the autonomous-vehicle landscape might be mired in red tape. Andrew Krok/CNET