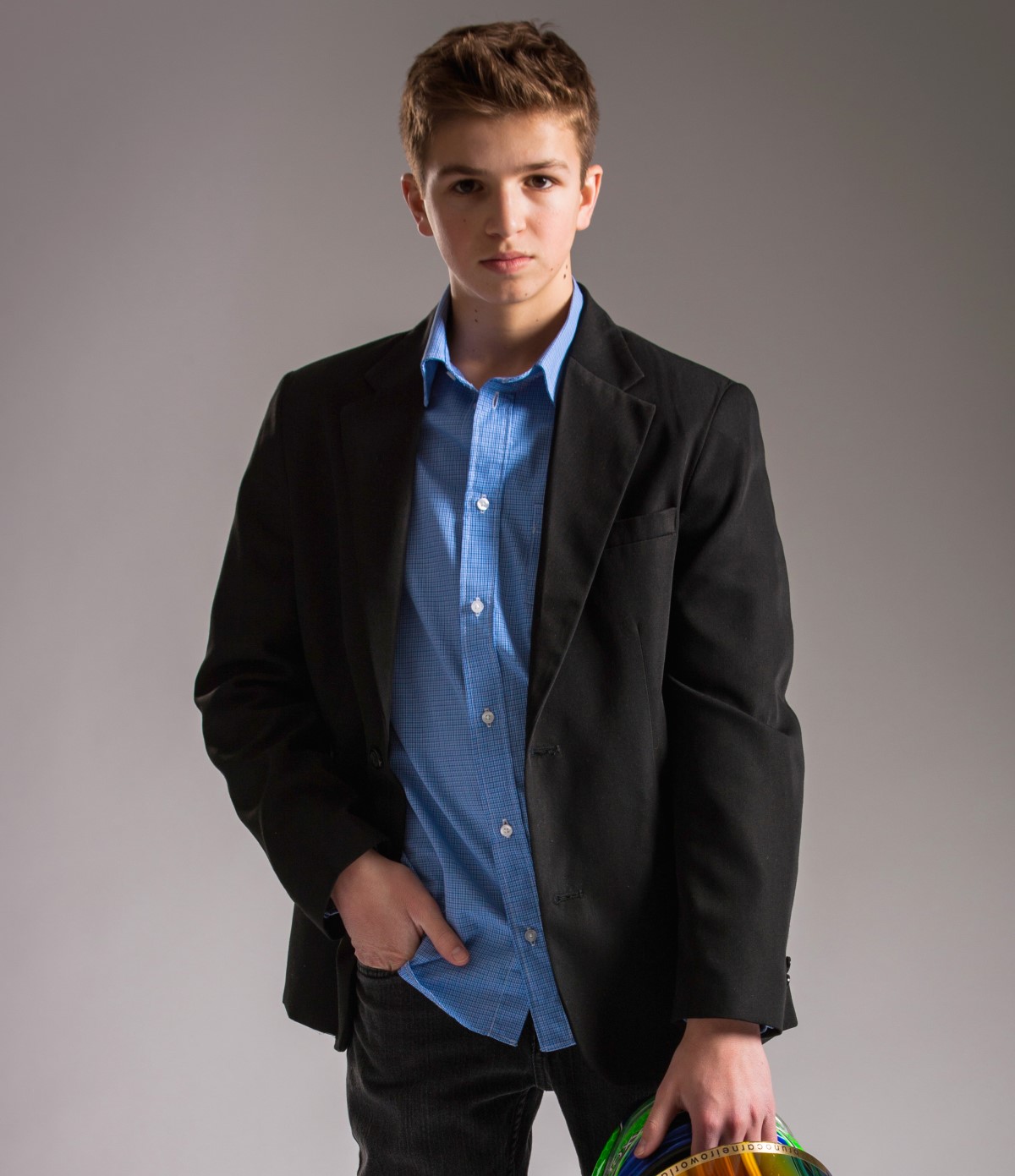 Salt Lake City (October 12, 2015) – Officials of the new Utah Motorsports Campus in Tooele, Utah, will be sending a young Utah driver to compete in the season-ending round of the Chinese Formula 4 Championship at China’s Zhuhai International Circuit on October 31 – November 1.

Bruno Carneiro, 16, of Riverton, Utah, will be representing Utah Motorsports Campus in the event, which is the fifth and final round of the 2015 championship and will consist of two races.

Carneiro got his racing start in karting competition at Miller Motorsports Park at age 4. Carneiro currently competes in a Formula Mazda in the Utah Region of the National Auto Sports Association (NASA), where he won the series championship in his first year driving a full-sized automobile, and in the Senior Rotax class of the Utah Kart Championship.

The Chinese Formula 4 Championship is one of a number of international championships utilizing the Formula 4 open-wheel racecar under the auspices of the Federation Internationale de l'Automobile (FIA), the international governing body for motorsports. Formula 4 is intended to be an entry-level series for open-wheel racers, bridging the gap between karting and more advanced forms of racing. The chassis and engines are cost-controlled to make competition cost-effective for young drivers. Other countries with Formula 4 championships include Italy, Japan, Britain and Australia, as well as combined championships for Germany/Austria/The Netherlands and Russia/Finland/Estonia.

For more information, visit www.UtahMotorsportsCampus.com or send an email to info@umcampus.com.