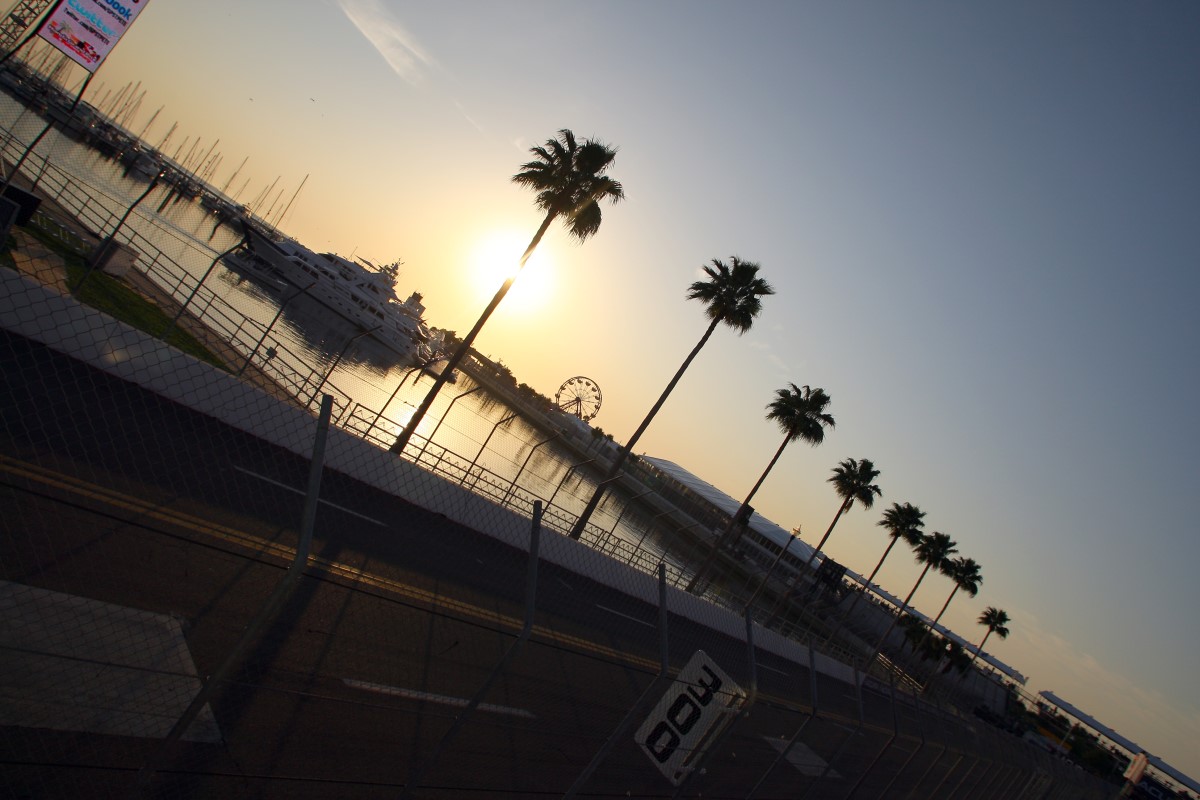 Hello from a warm, sunny St. Pete. As you might expect, everyone here is in a cheerful mood, and excited to be back at the track after a long off-season. There are rain and thunderstorms anticipated for tomorrow, so we'll see how that affects the first day of practice.

We ran into new Team Penske driver Simon Pagenaud. He told us that the Hondas were quicker at the Sebring test earlier this week. Of course, you probably remember the Barber test, where the Chevy teams seemed to have their way. Also, many have predicted that Chevy could be dominant particularly at the start of the season. However, the sense here is that the Honda teams have already made some strides since Barber.

We also have that track configuration may have more effect from venue-to-venue this season. The gossip in the paddock suggests the Honda is a little quicker in a straight line with the Chevys having better cornering. Again, we should know more shortly.

Well, that is all for now. AR1 President Mark Cipolloni and I will be reporting for AutoRacing1 for St. Pete throughout the weekend so check in as the weekend goes along.